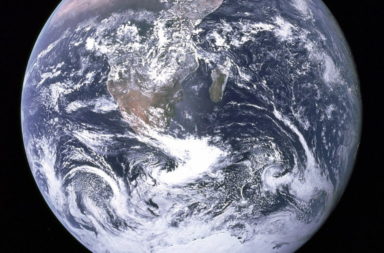 Modern metaphysics, based on the idea of the infinite, including infinite growth, has also broken down. Perhaps we need to look for the infinite in different places. "The Limits to Growth" was a study of the future of the global economy. Its basic message was that growth could not continue to go on forever on a finite planet. The Limits to Growth at 50: From Scenarios to Unfolding Reality

While policy makers have failed to prevent sustainability crises that have already begun and will almost certainly worsen throughout the remainder of the century, further inaction just ensures the worst possible outcome.

Only rarely does a book truly change the world. In the nineteenth century, such a book was Charles Darwin’s On the Origin of Species. For the twentieth century, it was The Limits to Growth. Published in 1972, and shrouded in controversy since that date, ‘The Limits to Growth’ is the most successful econometric projection ever made.

Revisiting The Limits to Growth

The choice is that either we end up with unmanaged decline, which would be catastrophic, or a managed levelling out of our economies, shaped by a shift in social values and expectations.