Regenerative Agriculture is a system of farming principles and practices that increases biodiversity, enriches soils, improves watersheds, and enhances ecosystem services. It aims to capture carbon in soil and aboveground biomass, reversing current global trends of atmospheric accumulation. At the same time, it offers increased yields, resilience to climate instability, and higher health and vitality for farming and ranching communities. The system draws from decades of scientific and applied research by the global communities of organic farming, agroecology, Holistic Management, and agroforestry.

The current paradigm of agriculture, epitomised by the Green Revolution of the mid-Twentieth Century, has undoubtedly contributed to improved nutritional outcomes and reduced hunger, albeit that the absolute numbers of malnourished people today have increased and continue to do so.

Nevertheless, modern agriculture is immensely damaging to ecosystems, and often in ways that are silent to people as framed by their daily lived experience. Modern agriculture is also capital and energy intensive, highly reliant on synthetic inputs and on the modification of environments to foster and harness simplification, specialisation, standardisation, centralisation, and consolidation, i.e. the core tenets of industrial capitalism. Collectively and individually, they are all anathema to the natural systems upon which agriculture must ultimately rely.

Modern agriculture is also unavoidably reliant on depleting geochemical resources, including fossil-derived legacy hydrocarbons, as fuel for traction, and feedstock and energy for fertiliser and chemical manufacture, as well as mined geochemical components such as phosphates and potash.

Thankfully, there is an emerging operable alternative, deployable at varying scales and within varying pedoclimatic contexts; it is more adaptive and harmonious within a mosaic of natural systems and landscapes. It is not dissonant, as is typical of mainstream, standardised, capital and energy-intensive conventional agriculture, which too often still remains oblivious to negative externalities, especially when viewed through the lens of true cost accounting.

In contrast, ‘regenerative agriculture’ implicitly recognises the indispensable nature of soil as the fulcrum of a systemic, cyclical framework, where nutrients embodied in mass and energy, and their fluxes, are merely temporarily but cyclically appropriated – or tapped into – by the intervention of human agency in the interests of ongoing human welfare, i.e. to provide food, fuel and fibre. The underlying objective is to extract, but with the knowledge and intent to replenish. It is always about wholly regenerating that most fundamental, critical, vital resource, the soils beneath our feet.

Resources must be replenished

Resources must be replenished, both in time and space, when depleted by extraction. Such is the logical and cyclical nature of regenerative agriculture. Agriculture was once implicitly regenerative so perhaps what is now being observed in contemporary settings is merely a resurgence, albeit one set within to the backdrop of a much-expanded global population, a population that we have grown by consuming resources but which we must now feed using regenerative agricultural systems.

Such a view necessarily connotes a more localised cycling and distribution of mass and energy, in contrast to the current paradigm, i.e. shorter supply chains commensurate with re-localisation in appropriate contexts. Critical will be the re-localisation of farmed animals to the land that feeds them.

It must also integrate a focus on ecosystem services, biodiversity restoration and effective, minimal seepage nutrient cycling with the broader economic, social, and nutritional needs of human welfare. 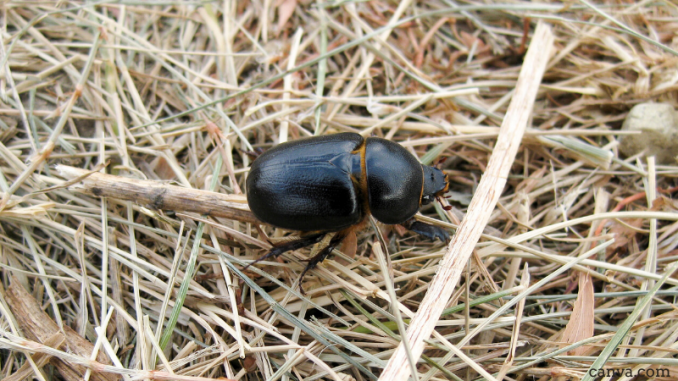 1. Cultivate dung beetle and pollinator populations. They are only the tip of the iceberg of beneficial microfauna. 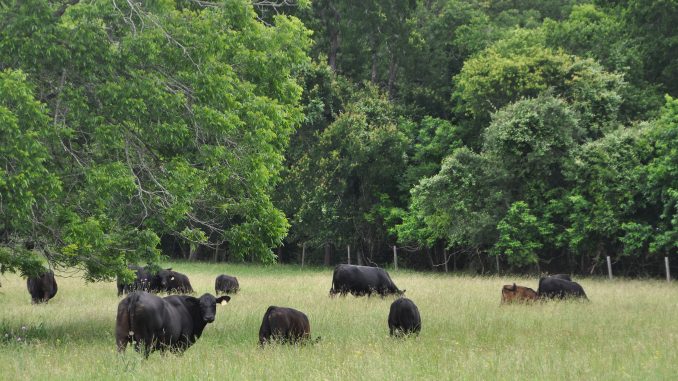 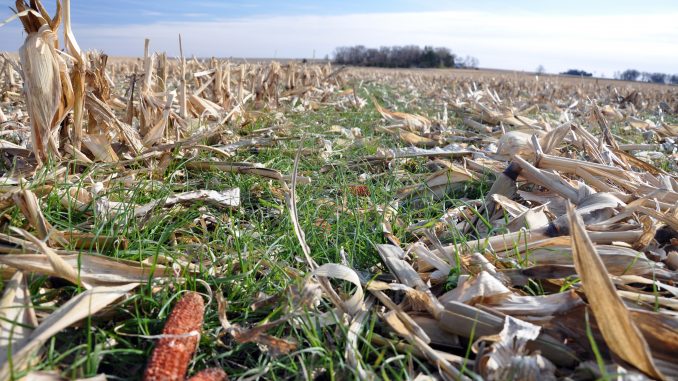 3. Keep soil covered and minimise scenarios where soil is bare and exposed to precipitation and wind, increasing the risk of erosion and soil loss. This is typically done with cover crops, which can be harvested for human food or animal feed or can be grazed in situ by ruminant species. Cover crops also replete soil nutrients or mitigate leaching of pre-existing nutrients. Image credit: Ryegrass Cover Crop by Natural Resources Conservation Service Soil Health Campaign on flickr (CC BY 2.0) (https://www.flickr.com/photos/87743206@N04/8053611379/) 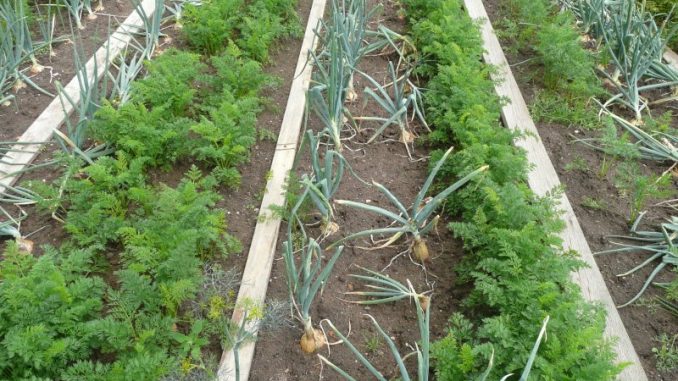 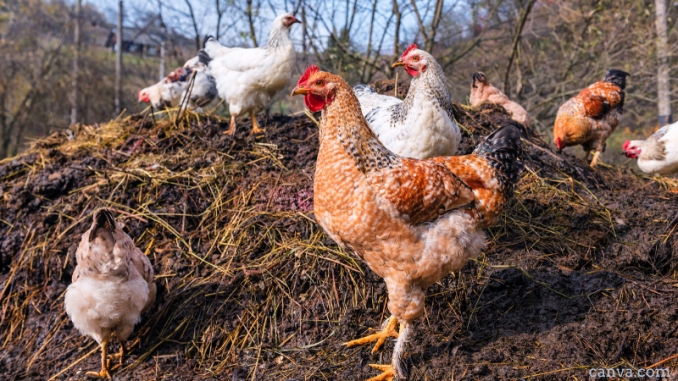 5. Integrate livestock into crop and forestry systems, be they ruminants, pigs, or poultry. This core principle encompasses techniques such as agroforestry and silvo-pasture where combinations of trees, plants and shrubs, root crops and perennial grasses and legumes can be used to multiply the quantity of biomass in a given area and to introduce system resilience. 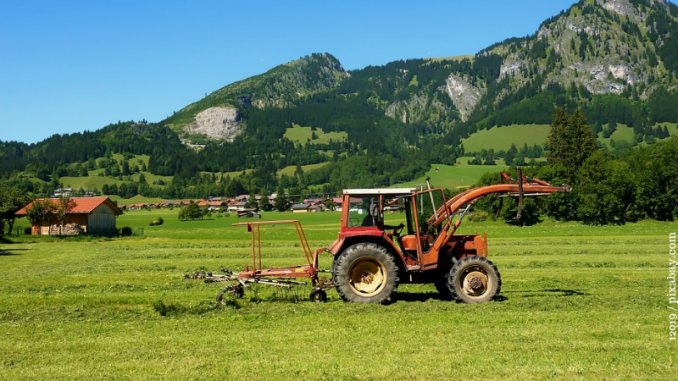 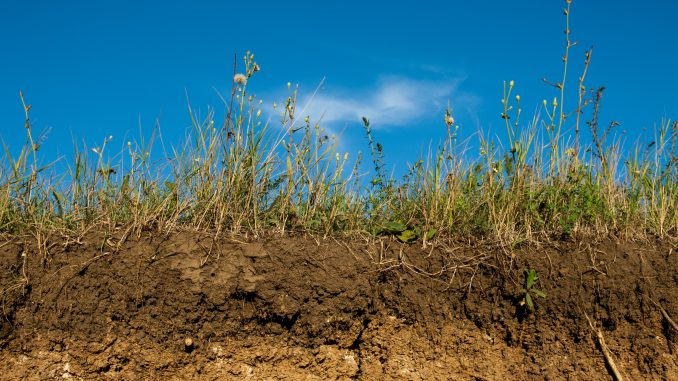 7. Maintain all-year-round root health emphasising the crucial relationship between arbuscular mycorrhizal fungi and saprophytic fungi such as plant growth-promoting fungi co-existing in a subterranean symbiotic relationship with plant roots crucial to the health of both symbiotic partners. The biological aspects especially of soil, most recently explored with molecular approaches to investigate and describe the soil microbiome, are the fulcrum around which regenerative agriculture revolves and reflect the growing realisation of the ecological context of agriculture as a complex adaptive system where spatiotemporal diversity, generating system resilience, robusticity and ‘biological insurance’ to external shocks are given parity with efficiency which is not given primacy at the expense of these other attributes. By focussing on soil health, the objective is also to harmonise the carbon and hydrological cycles by enhancing the capacity of soil to retain water by means of increased soil organic carbon – achieved by carbon sequestration – and by increased infiltration capacity by the physical action of roots on soil structure.

This is an extract from the paper ‘The Rise of Regenerative Agriculture? Or Merely a Resurgence?’ by Peter Dunne.

Regenerative Agriculture part 3 | Working With Nature, Not Suppressing It