Game of Thrones was arguably about climate change, but the HBO series turned this narrative around by presenting a last-minute technological solution as magically saving the day, the planet, and existence.

Game of Thrones was arguably about climate change. George RR Martin himself confirmed that it is indeed “a great parallel”. Perhaps that is still the case in the books (we’ll have to wait until, or if, he completes his story), because the HBO series certainly shattered this narrative.

Presumably the message here is: no need to stop our petty squabbling in the face of a cataclysmic threat looming, a last-minute solution will magically turn up. While that might be an unfair bit of criticism to place on a show that indeed specialises in human squabbling, it is yet another example of pop culture reinforcing a dangerous idea. That whatever existential peril we may face as a species, we can solve through our real-world magic: technology!

This belief that eventually technological breakthroughs solve our problems is as powerful today as ever. How could it not? In the face of a problem like planetary collapse, which would require us to completely alter the way we exist as a society, it is easier to just passively hope for that inevitable bit of tech that will save economic growth!

One might imagine that this development in the show was forced due to the creators’ desire to move onto other projects. Because up to the point where the massive problem is instantly resolved, the show seemed to be building a narrative that relied on the humans getting their act together and making radical changes to their behaviour in order to survive. Thus, the opportunity to make a point to millions of people watching was sadly lost.

From Arya Stark’s dagger to personal computers and smartphones, technological artefacts reach users who often ignore the production history of those artefacts. Who produced them? At what social and environmental cost? How was nature transformed in the place where the materials of a certain technological artefact were found? The technologically-enabled abundance that a few people experience is linked to the scarcity experienced by many. 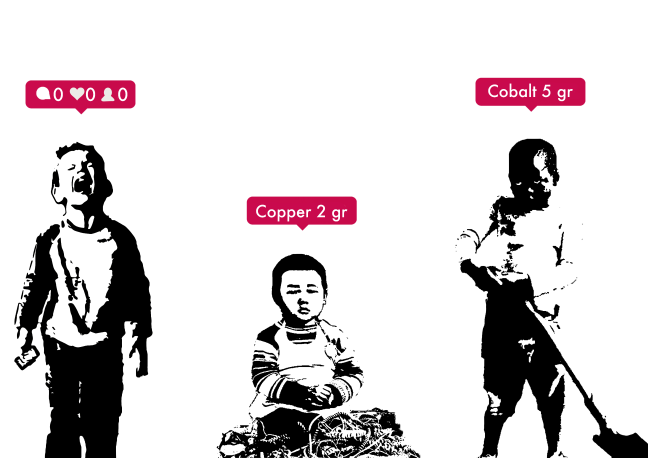 Ecomodernism argues that the issues of scarcity and environmental degradation can be addressed by using more efficient technologies. It has been a matter of debate in political ecology and in this blog. Ecomodernism overlooks the consequences of efficiency improvements. The Jevons Paradox is a finding attributed to the 19th century economist Stanley Jevons. It illustrates how efficiency improvements can lead to an absolute increase of resource use.

For example, the invention of more efficient train engines allowed for cheaper transportation that catalyzed the industrial revolution. However, this did not reduce the rate of fossil fuel use; rather, it increased it. More efficient technologies use less energy, and thus they cost less, which often encourages us to use them more—resulting in a net increase in energy use. Although since the 1970s technological advances have been significant, both global energy use and global material use have increased threefold.

“We live in capitalism. Its power seems inescapable. So did the divine right of kings. Any human power can be resisted and changed by human beings. Resistance and change often begin in art…”.

Art, and especially science fiction and fantasy, has the power to challenge ingrained beliefs and explore radical imaginaries, which may inspire action. Sadly, however, the Game of Thrones series failed to deliver. New Technologies Won’t Reduce Scarcity, but Here’s Something That Might

Network Society and Future Scenarios for a Collaborative Economy