The final in a series of blogs from Kevin Buckland, a Barcelona-based artivist, storyteller, facilitator and organizer who engages art as a tool for enabling change.

The collection of interviews conducted as part of the Guest Editor series for the Transition Network is an attempt to cast a wide glance at the different strains of organizing cultures that are emerging inside the global movement for climate justice. The intention of this project has been to look at how movements are enacting their politics through organizing cultures – to perhaps glance ahead at where movements are headed in this time of a rapidly deepening climate crisis. The diversity of actors studied was chosen to illustrate that, despite different tactical, strategic and campaigning focuses, global climate justice movements are developing organizing practices that allow for increased points of interface between movements. Across the globe, we are beginning to see alignment across movements in how they are organizing around ecological collapse, not just whatthey are organizing around. 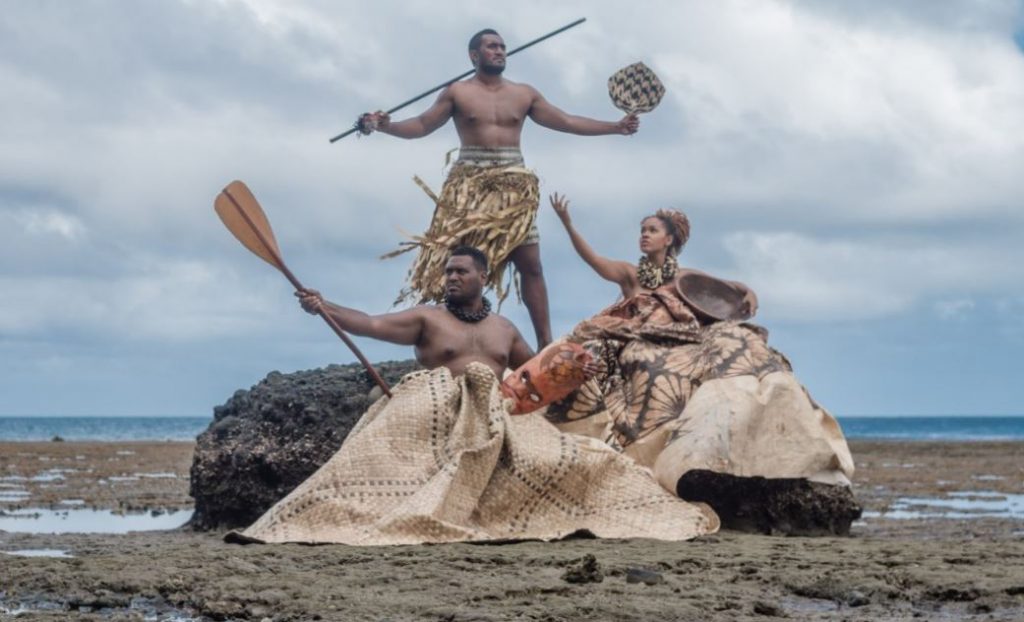 From the reclaiming of ceremony as a place for decolonial reconnection to nature, to the enacting of radical principles of care inside the violent spaces of direct action; from the logistical organizing of national organizations that hold as a priority a coherence between political project and functional structure, to the spaces where organizing begins to push electoral politics that help reposition the concept of “Just Transition” around those at risk of being further abandoned as we redefine what society means in the age of ecological collapse.

As a global movement charged with the not-so-easy task or timeline of redefining the base of the global economy in a single generation, it is easy to be overwhelmed by the range of powerful fronts that need to be radically transformed: the corporate capture of electoral politics, global transport and distribution systems, industrial agriculture, localized sites of ecocide, and many many more urgent problems. What these interviews have sought to do is cast a light onto the organizing framework behind the more visible “campaigns”, and propose that it is these cultural spaces where our global movements may be more aligned than we even realize. In these ambitious projects we can begin to see glimpses of alternative forms of organizing that offer alternative forms of organizing society to that proposed by neoliberal capitalism.

This is just the beginning. In the most optimistic of scenarios it will still take hundreds of years to bring earth’s systems back to safety. Addressing both the root cause and the direct impacts of the global climate crisis will require unprecedented amounts of both local and global cooperation. We will have to be better organized than ever before in history. This will require both local and global strategies: these essays intended to look at the spaces where local projects interface with global shifts, and what ingredients of these projects could be brought to scale.

In the first interview on eco-feminist direct action, we saw how a radical ethics of collective care can be engaged as a strategic response to state violence while opening wide the gates for participation. Through talking with the “Pacific Climate Warriors”, we saw how highly localized cultures and cultural practices can create relevant vocabularies that engage communities in the physical and mental work of co-creation and empowerment to confront the impacts of climate change. In the conversation with “Cooperation Jackson” we saw how local projects grounded in sustainability can provide a framework to both engage with and provide a counter-weight to electoral democracies. In talking to “Ecologistas en Acción” we saw a functional model of autonomous but interconnected organizing groups that maintain independence while strategically collaborating for amplified impact. Finally, within the interview on Climáximo’s “Climate Jobs” campaign we saw an example of how movements are providing palatable alternatives to the dominant narratives of neoliberalism,and breaking down boundaries between movements. 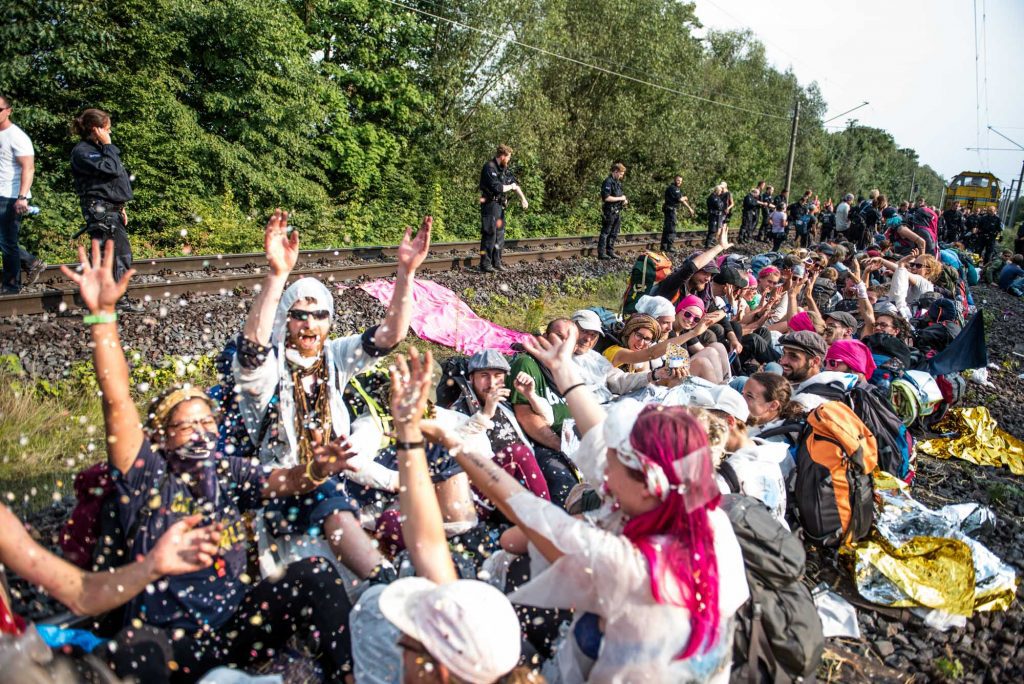 Though varied, these projects were all selected because of their coherence between their organizing and campaigning – between their form and function.

Faced with the scale of the global climate crisis, the greatest danger we face is the limits to our own ambition. If we are truly imagining an unprecedented swell of engaged global citizens that can rise to transform our economies and restore resilience to our ecosystems – we must understand this as the largest organizing project of human history. If this organizing is not coming from an intersectional power analysis that seeks to radically confront racism, sexism, patriarchy, extractivism, imperialism and a colonial world-view; then we risk alienating and increasing the vulnerability of huge sectors of society even as we “solve” the climate crisis.

As movements increasingly embody their own politics by inhabiting structures that align with political values, it is important also to identify structures where political values are divorced from organizing culture. As we have seen in these interviews, far from a logic of “ends justifies the means”, organizing in the anthropocene is increasingly characterized by an alignment of struggles, movements and issues. Such alignment articulates the urgent need for deep systemic change that confronts the root causes, not just the symptoms, of the climate crisis. But if organizing cultures focus on the “ends” and not the “means” by focusing on the symptoms instead of the root causes, our movements may be enacting cultures that are structurally incapable of dealing with the transcendental nature of the global climate crisis.

A mural depicts some of Cooperation Jackson’s guiding principles

Let us be clear that the climate crisis leaves no innocent bystanders. As an intersectional struggle where class, race, gender, historic privilege and trauma, rural/urban and many other issues collide – it cannot be assumed that these longstanding injustices will continue “as normal” as the world leans harder into the collapse of its basic life-systems. Social injustices are to be either exacerbated or compounded in the exponential instability of the Anthropocene.

While the climate crisis cannot be avoided; disaster can be. With each passing year, it is the middle ground that is falling away. We have lost the luxury of a gentle transition; what is coming will be unpredictable, unimaginable, and unstoppable. And it is coming quicker than we think.

The main question regarding the severity of the Anthropocene will be how human beings organize in this unpredictable and hostile terrain and what processes have the structural integrity to survive constant destabilization. As climate justice movements across the globe demand “System Change, not Climate Change”, we should remember that “system change” may have to do more with how we organize, than what we organized. The cultures we practice inside our organizing is the daily work of our social transformation and not merely a means to an end. If our “movement of movements” is to withstand the coming waves, winds and wars, we need to be addressing our own incoherencies, lest they open fissures in our structures at every weak point. Across the world, bottom up processes are gaining force as the global climate justice movement begins to inhabit its politics, tilting from being diverse protest movements towards being a truly revolutionary global force that can rise to write the next chapter of human history.