A Note to Our Readers

Our dauntless co-editor, Tom Whipple, is out this week for health reasons, hence this edition of The Energy Bulletin Weekly is a few days late. Future editions will of course depend on how soon Tom can return to this volunteer effort. Thank you for understanding.

“[Diesel fuel] is extremely tight, end user stocks are extraordinarily low,” said Gary Ross… “I don’t know where resupply comes from. Diesel is the industrial product of the world, so it’s not going to help an already weakened economic environment.”
Gary Ross, Black Gold Investors LLC.; in Bloomberg article, as quoted in Rigzone

“Regulatory hurdles are stymieing growth in natural gas production in the Marcellus-Utica basin, the largest U.S. gas-producing region, which is set to miss out on the expected boom in American liquefied natural gas (LNG) exports in the coming years. Not only is Marcellus-Utica missing the opportunity to export and monetize natural gas in a world scrambling for LNG supply, but it is also unable to provide more natural gas to the regions close to it in New England. In one of the most ironic twists in American energy these days, the U.S. Northeast is importing LNG from foreign producers to meet its gas demand.”
Tsvetana Paraskova, Oilprice.com

“Daily freight rates to ship liquefied natural gas are at a record high, and prices are expected to climb further as winter approaches. Spot rates for ships commonly used to transport LNG are at $450,000 this week, a sixfold increase since the start of this year… Brokers expect daily rates along main trade routes, including one from Texas to Northern Europe, to climb to $500,000 this month as the demand to charter ships remains high.”
Costas Paris, The Wall Street Journal

The Federal Energy Regulatory Commission has forecast the average Henry Hub price for this year at $6.82 per mmBtu, which would be 30 percent higher than the average for last year.
Irina Slav, Oilprice.com

After a relentless four-week climb, U.S. national average gasoline prices have declined, falling 5.4 cents from a week ago to $3.86 per gallon on Monday. Still, the national average is still 20.6 cents higher from a month ago and a good 56.6 cents per gallon higher than a year ago.
Alex Kimani, Oilprice.com 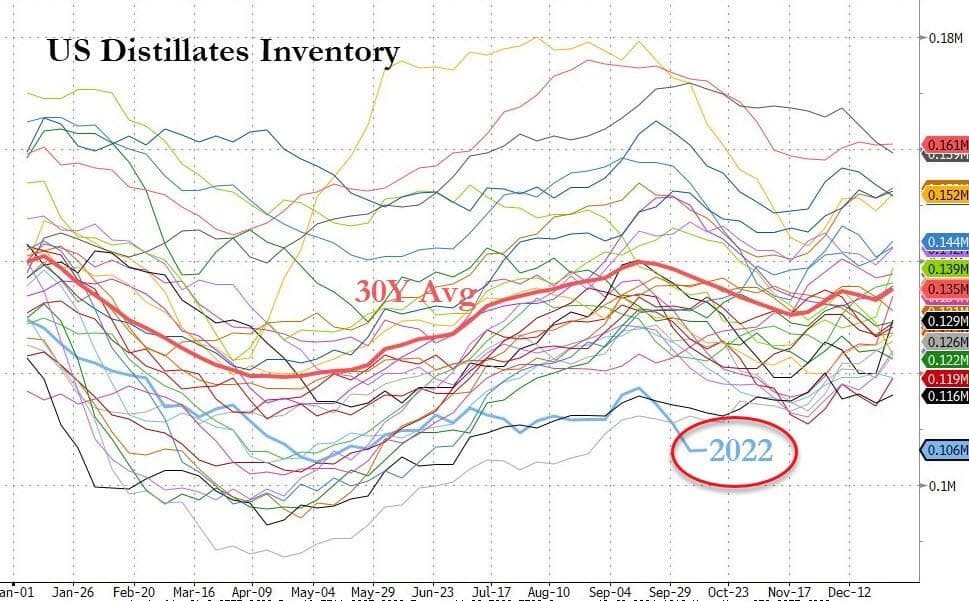 As quoted by Zerohedge at Oilprice.com 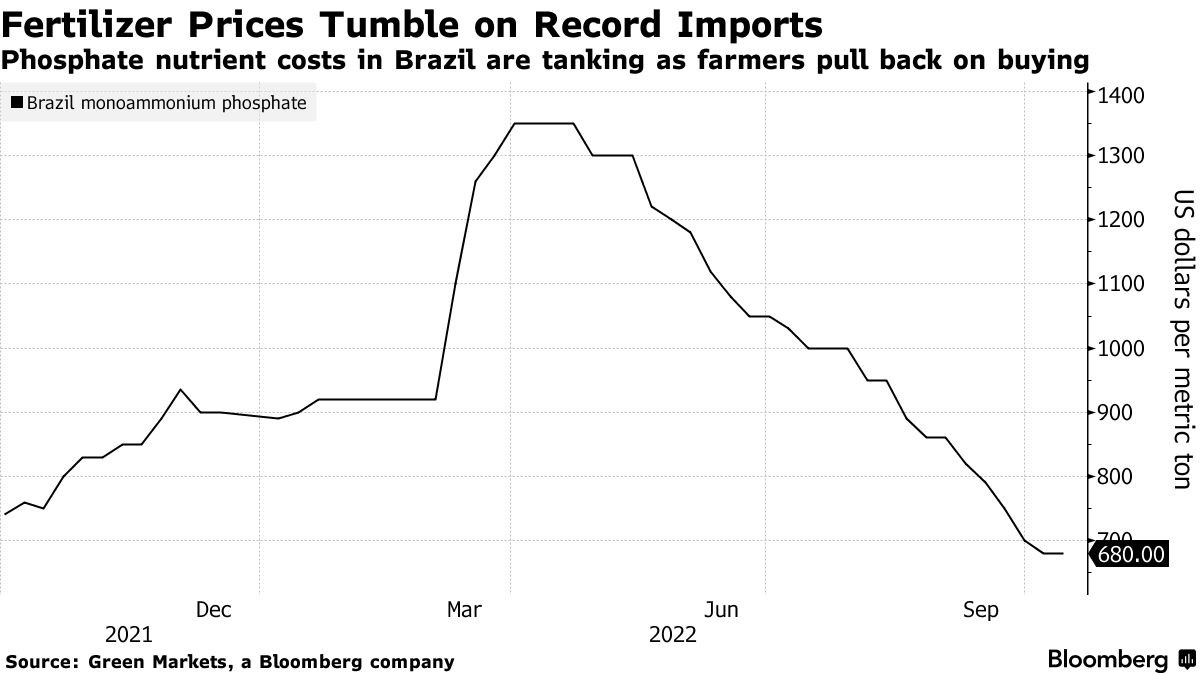