“We will struggle to avoid a gas emergency this winter without at least 20% savings in private households, businesses and industry. The situation may become very serious if we do not significantly reduce our gas consumption.”-Klaus Mueller of Germany’s Bundesnetzagentur

“Russia hasn’t yet weaponized oil in the way it has natural gas, but it almost certainly will if its military campaign in Ukraine continues to falter. That also could put more than 1 million barrels a day of Kazakhstan’s CPC crude, shipped from an export terminal in Russia, at risk.

“And then there’s the wider economy. A strong US dollar and the increasing prospect of recession could quickly tip global oil demand growth into reverse. If it does, the OPEC+ output cut may soon look more like an effort to contain the slump rather than the attempt to juice prices that it seems now.”-Julian Lee, Bloomberg oil strategist

(About OPEC+’s announced cut in oil production) “Offending the West in this way could backfire. The White House said Wednesday that OPEC+’s announcement is a reminder of why it is so important to wean off foreign fossil fuels, and reiterated its commitment to a clean-energy transition. That is the balancing act OPEC+ must perform going forward: Maximize oil revenue today, and the West will find ways to pivot more quickly away from oil. The 1973 oil embargo was a strong catalyst behind improving fuel-efficiency standards in the U.S., after all. It is a winning game for OPEC+ in the short term, but playing too aggressively is a surefire way to lose in the long run.-Jinjoo Lee, Wall Street Journal

“Industry oil stockpiles in countries that make up the Organization for Economic Cooperation and Development are 9.2% lower than the five-year average… While the oil cartel has often cut production in the face of weakening demand, it never implemented a cut in such a tight market, according to a Goldman Sachs research note from Monday.”-Jinjoo Lee, Wall Street Journal 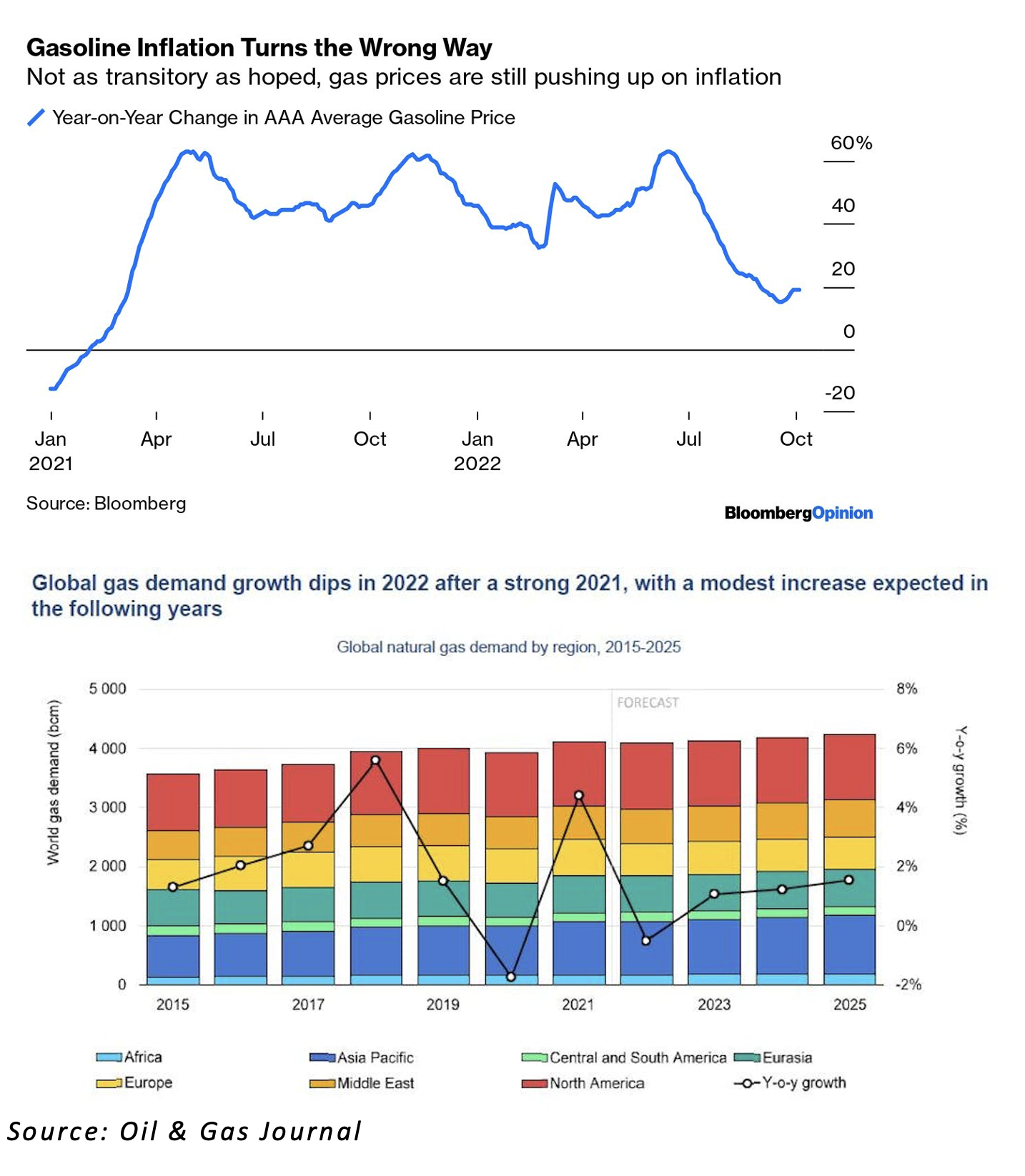 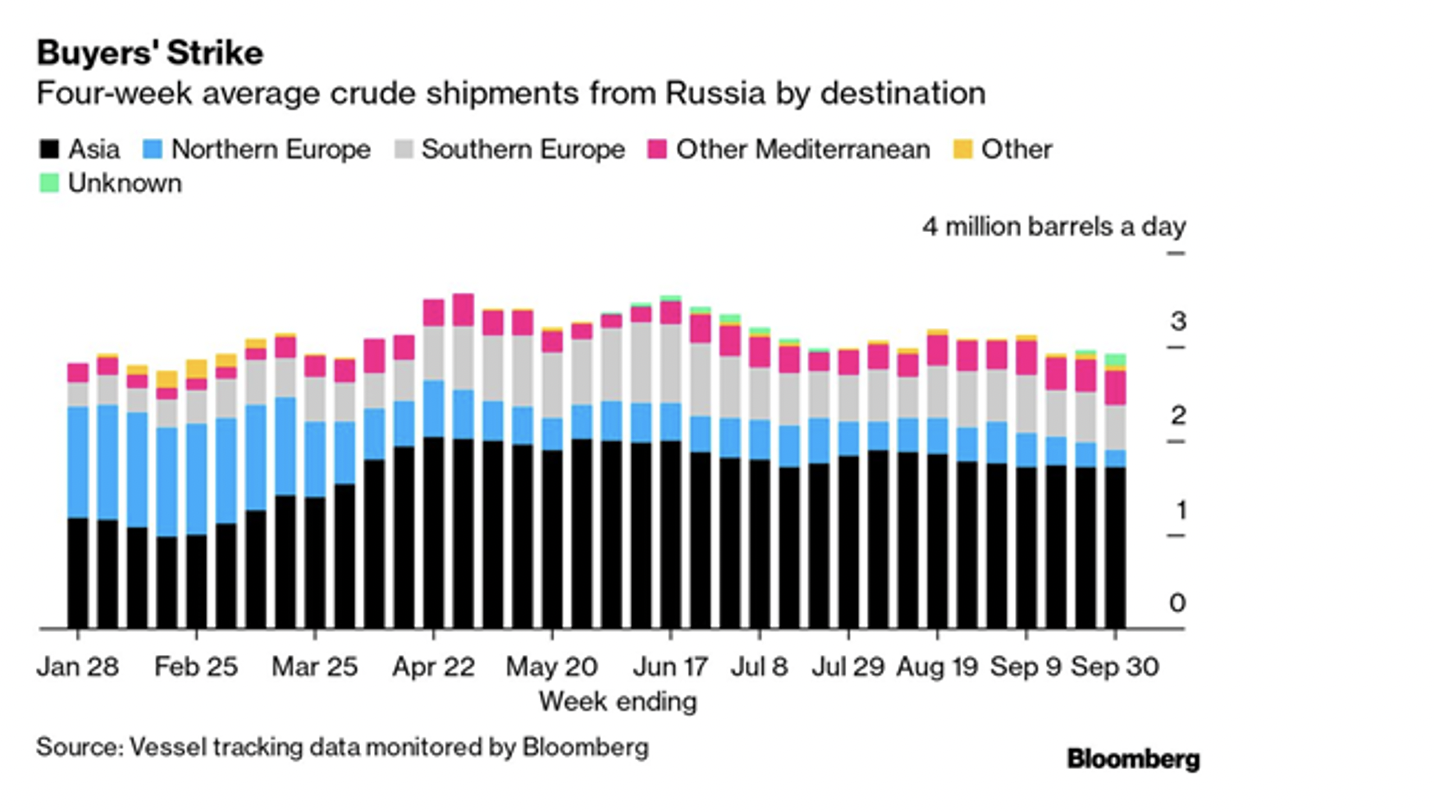 As the Fertilizer Crisis Bites, Farmers Take Drastic Steps
US DATA: Weekly corn export sales for MY 2022-23 down 125% on week and below market expectations

US National Debt Tops $31 Trillion for First Time
U.S. job openings drop sharply, labor market starting to loosen
Florida has a flood problem and insurance problem
In Hurricane Ian’s Wake, Insurers and Homeowners Gear Up for Coverage Fights
Is This The Next Major Threat For Oil Demand?

Will the Supreme Court Restrict the Scope of the Clean Water Act?
Mississippi River Drought Imperils Trade on Key US Waterway

Why Mutualism and not Communism?