“Shale will likely tip over in five years, and US production will be down 20 to 30% quickly. When it does—this feels like watching the steam roller scene in Austin Powers. Oil prices in the late 2020s will be something to behold.”-An industry executive responding to a poll by the Dallas Fed

“LNG is projected to meet around 50% of Europe’s natural gas demand through 2030. After 2030, LNG will meet an even greater share, reaching about 75% of demand by 2040, according to the analysis” of Rystad Energy.-Michael Kern, Oilprice.com

U.S. exports of petroleum products jumped by 11% to a record 6 million barrels per day (bpd) in the first half of 2022, with exports growing at their fastest pace in five years, the Energy Information Administration said on Monday.-Josh Owens, Oilprice.com 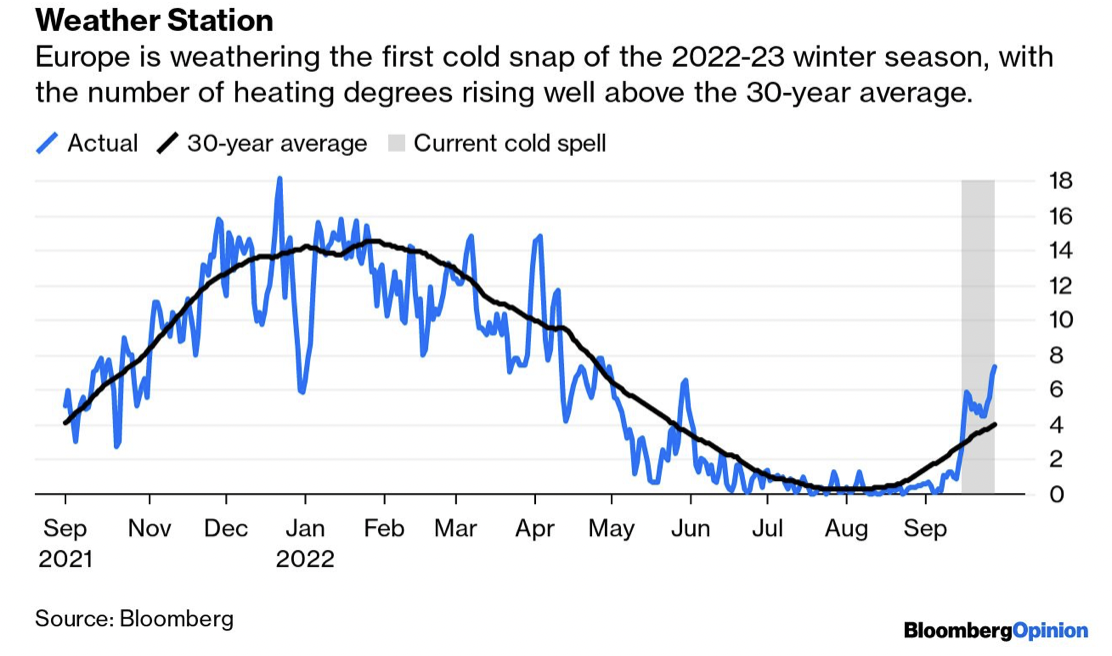 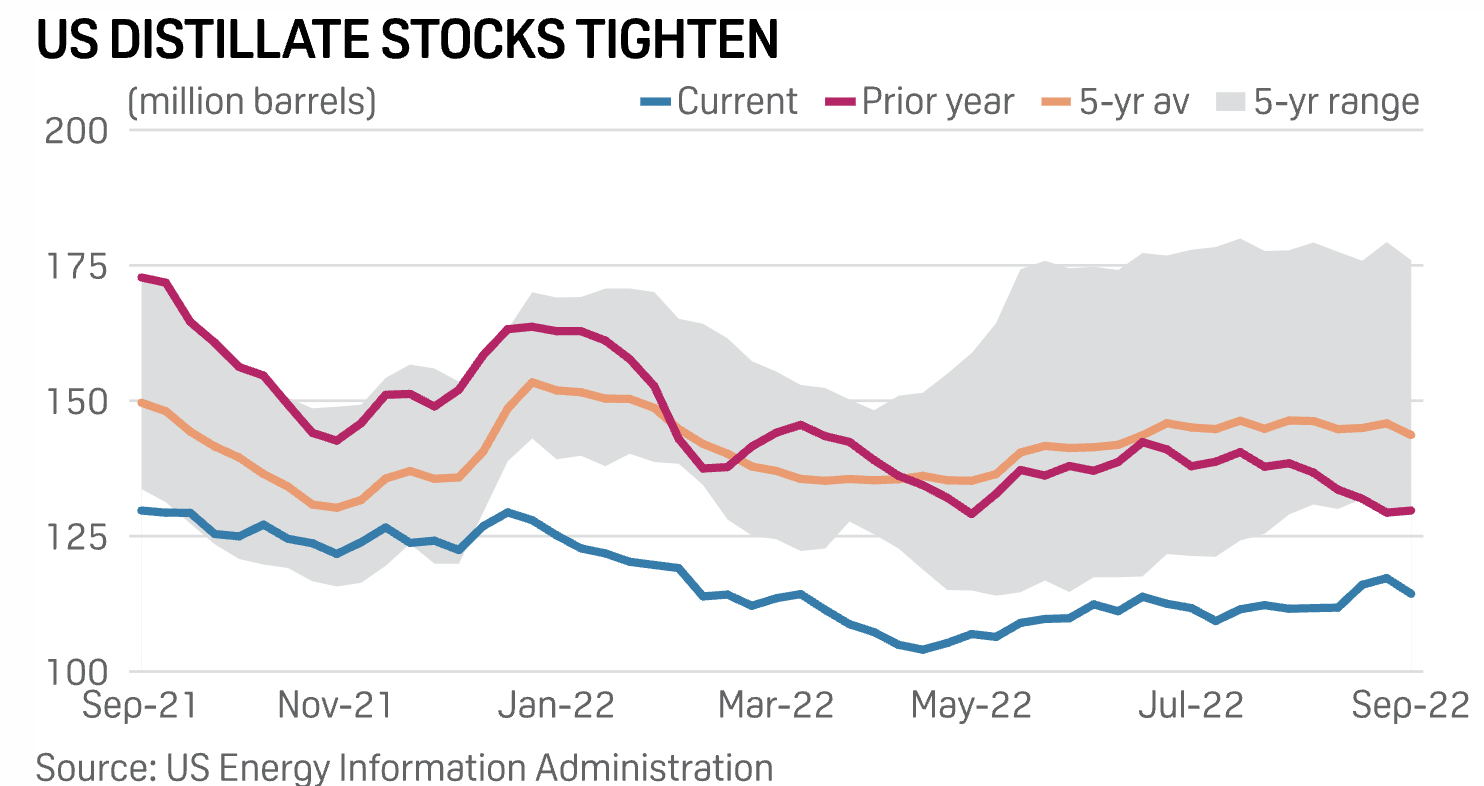 Global demand drives plans for liquefaction, export of US gas from Mexico

The price of rice: a beacon of stability in agricultural markets
Long road ahead for restoring global corn supply hit by weather, war

Emerging source of oil, not from wells, but sand