Long-time readers of this newsletter may remember that its previous incarnation, Peak Oil Review, included a chart of the top oil-producing nations plus commentary on production trends. I’m happy to announce that Steve Andrews has recently updated the chart and commentary; you’ll find a link to it here and it at the bottom of Energy Bulletin Weekly from now on.

“Bank of America Securities analysts laid out cases in a recent note to clients for oil prices to both rise and fall by as much as $20 over the next few months. ‘There is simply too much uncertainty around fundamentals going into the winter.’-Ryan Dezember, The Wall Street Journal

“A new study by the Institute for Energy Economics and Financial Analysis (IEEFA) reviewed 13 carbon capture projects from around the world, accounting for around 55% of the total current operational capacity worldwide, and has found both the technology and regulatory framework wanting.

“’History shows CCS projects have major financial and technological risks. Close to 90 percent of the proposed CCS capacity in the power sector has failed at the implementation stage or was suspended early — including Petra Nova and the Kemper coal gasification power plant in the U.S. Further, most projects have failed to operate at their theoretically designed capturing rates. As a result, the 90% emission reduction target generally claimed by the industry has been unreachable in practice.’”-Bojan Lepic, Rigzone, from IEEFA’s report “The Carbon Capture Crux”

(About the IEEFA’s report on CCS) “There is, however, a lack of appreciation anywhere that these are first-of-a-kind projects designed to test concepts at industrial scale. As with all technology development, valuable lessons on performance have been acquired that can be applied to future projects.”-James Craig, IEA Greenhouse Gas R&D Programme

“As the European Union prepares to implement a ban on Russian seaborne crude in December, the market will have to prepare itself for a loss of 2.4 million bpd, according to the International Energy Agency (IEA).  The ban on Russian crude imports by sea will take 1.4 million bpd of oil off the market, along with 1 million bpd of petroleum products. This is in line with the ban on Russian seaborne crude that goes into effect on December 5th, and the embargo on petroleum products, which goes into effect on February 5, 2023.”-Charles Kennedy, Oilprice.com

“The active oil rigs in the Permian now number 316 – the lowest in four months. This suggests that the most prolific U.S. shale basin, which continues to drive America’s oil production growth, is going through ‘a significant slowdown,’ Bloomberg Opinion columnist Javier Blas argues. The slowdown in activity, as evidenced by the drop in active oil rigs from 331 in July to 316 now, points to the fact that forecasts of Permian output, and by extension, U.S. crude oil production growth, need to be recalibrated lower.  As shale drillers prioritize returns to shareholders and paying down debts, they are not rushing to drill even at $90 or $100 oil. Even those planning an increase in drilling activity face supply chain delays and up to 20% higher costs.”-Tsvetana Paraskova, Oilprice.com 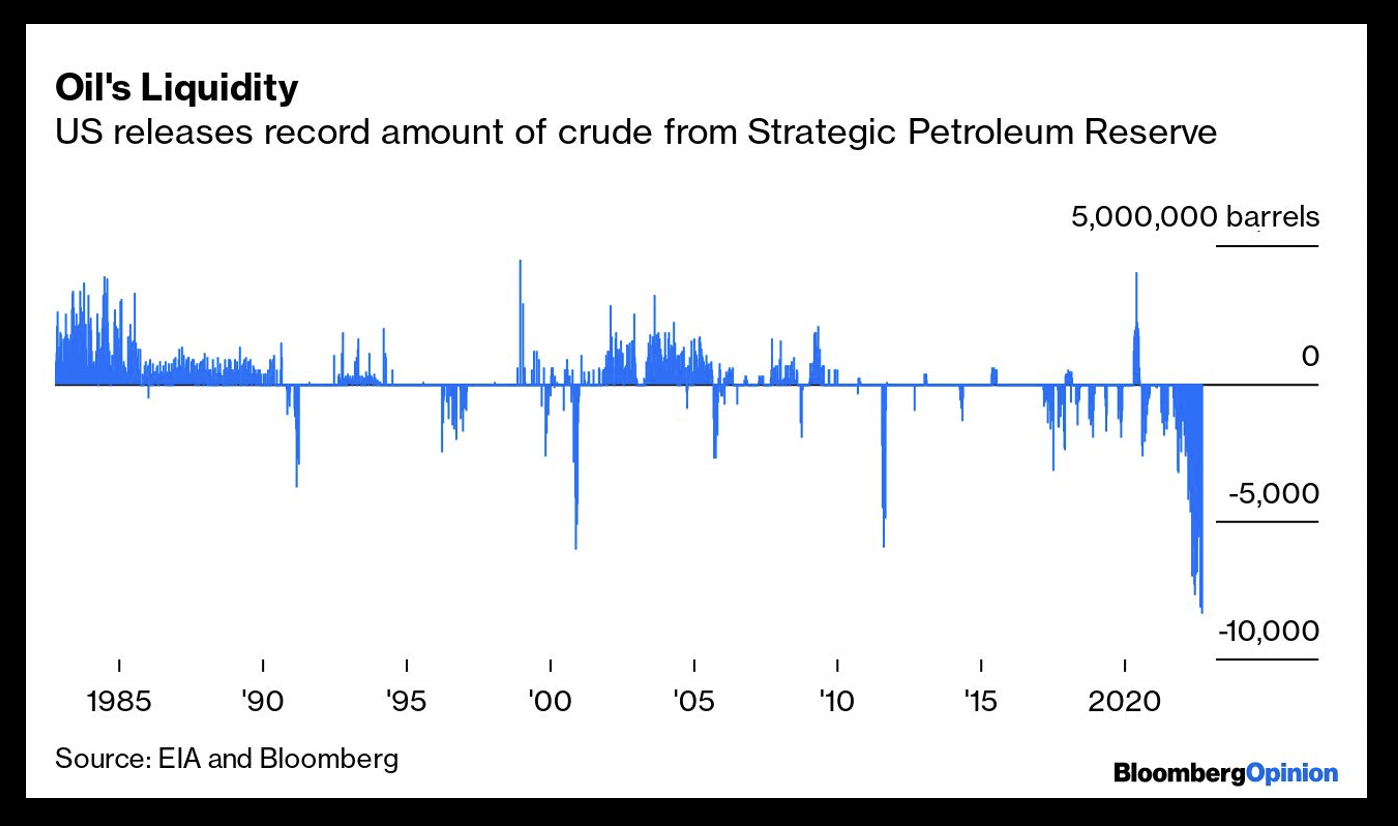 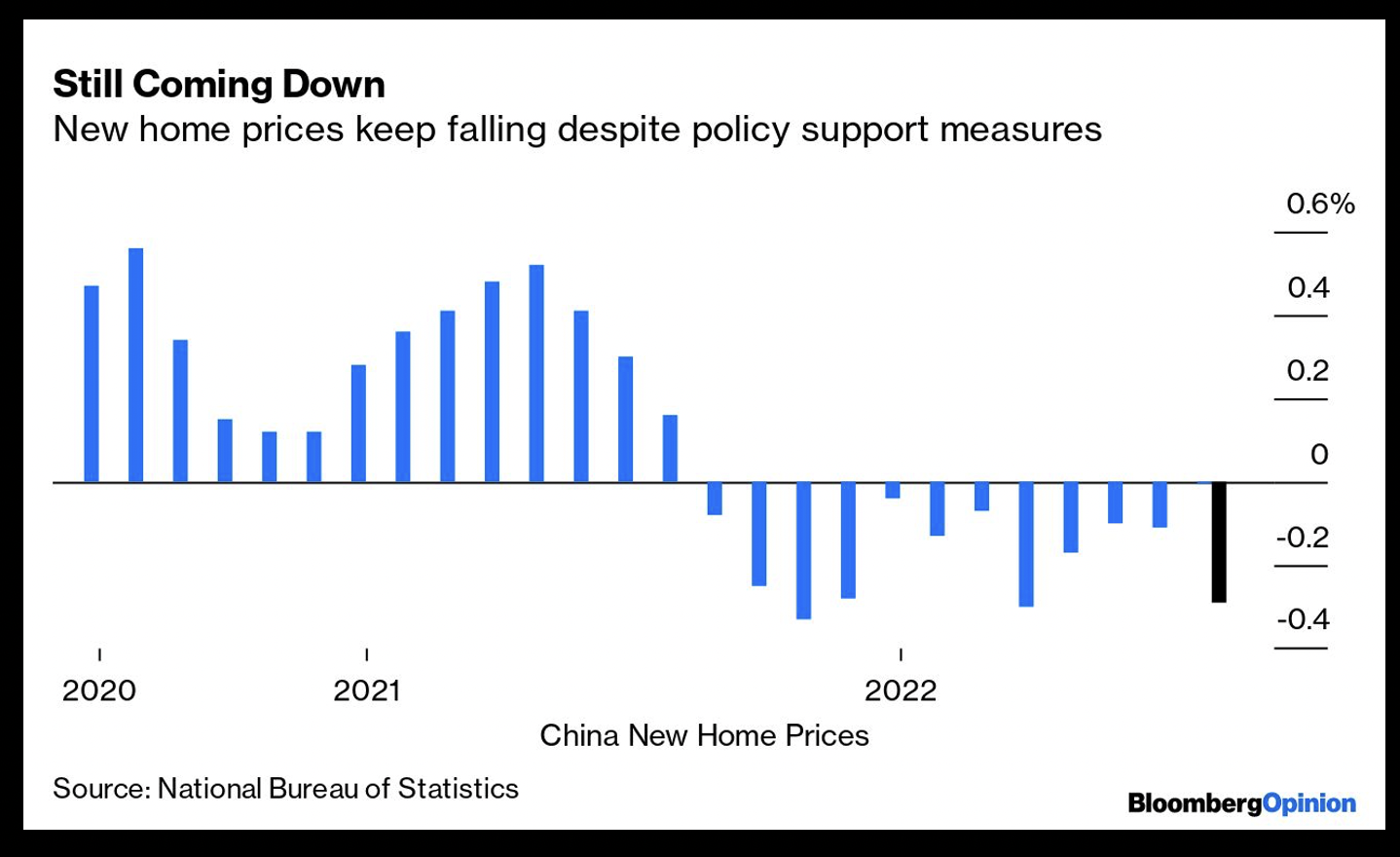 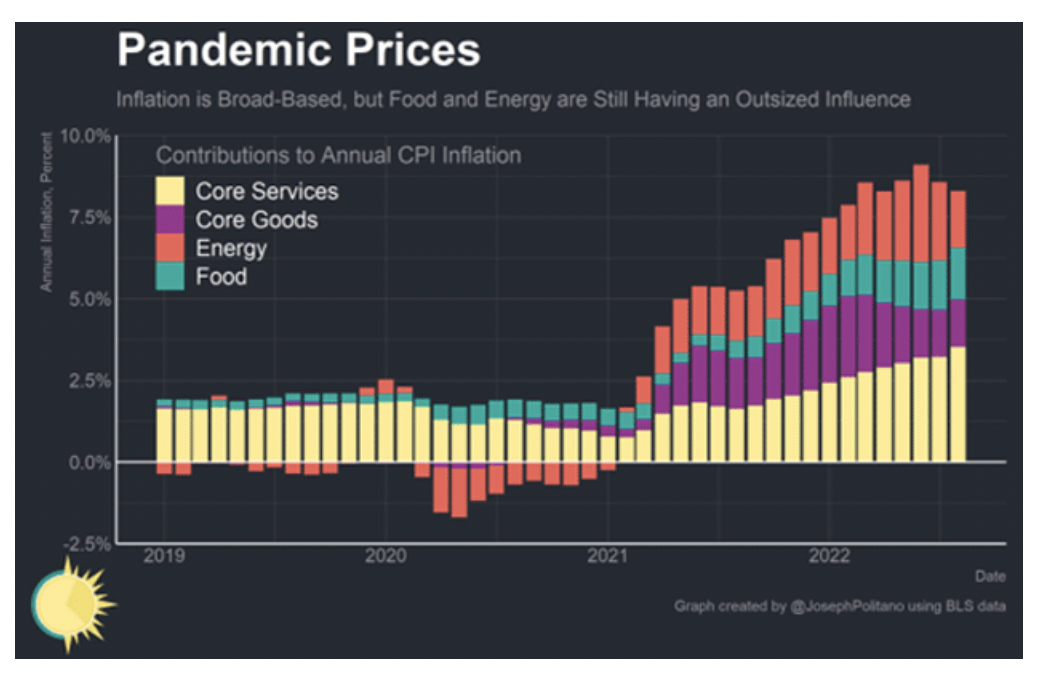 Kremlin: no discussion of mobilisation after military setbacks in Ukraine
IEA: Russian crude ban will take 2.4 million bpd off the market
Putin threatens to escalate war as India distances itself from Russia
Russia could find new markets for half the oil shunned by the EU

China braces for a slowdown that could be even worse than 2020
Exclusive: Biden to hit China with broader curbs on U.S. chip and tool exports