“The world has never witnessed such a major energy crisis in terms of its depth and its complexity.  We might not have seen the worst of it yet — this is affecting the entire world.”-Fatih Birol, IEA Executive Director

US front-month natural gas futures closed at $6.426 cents per million Btus, compared to gas trading at around $48 per mmBtu in Europe and $39 in Asia.  US prices would be higher and EU and Asian prices would be lower if the Freeport (TX) LNG facility—the US’s second largest export plant—wasn’t offline for several more months due to the June 8th fire. (Source: Reuters) 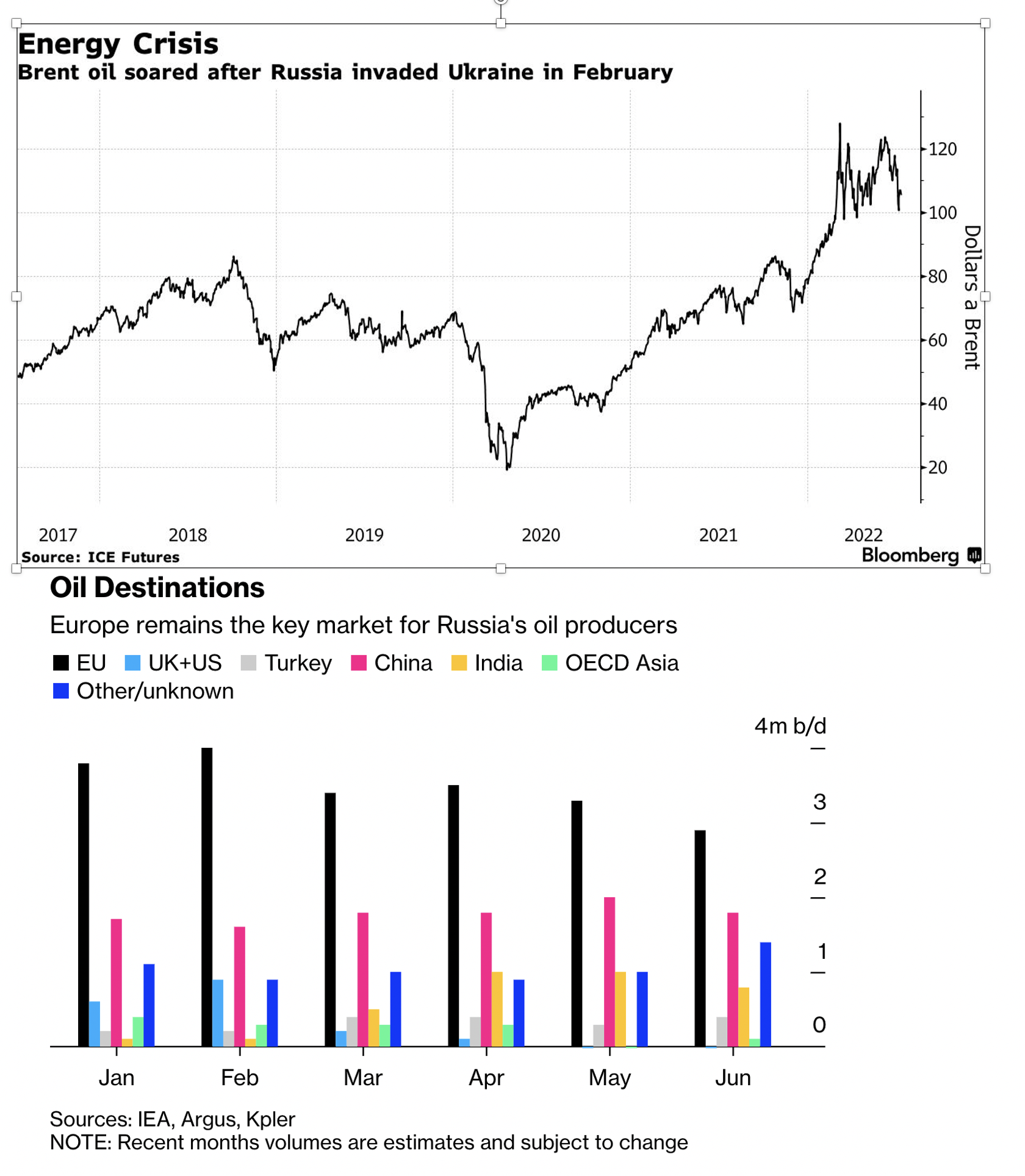 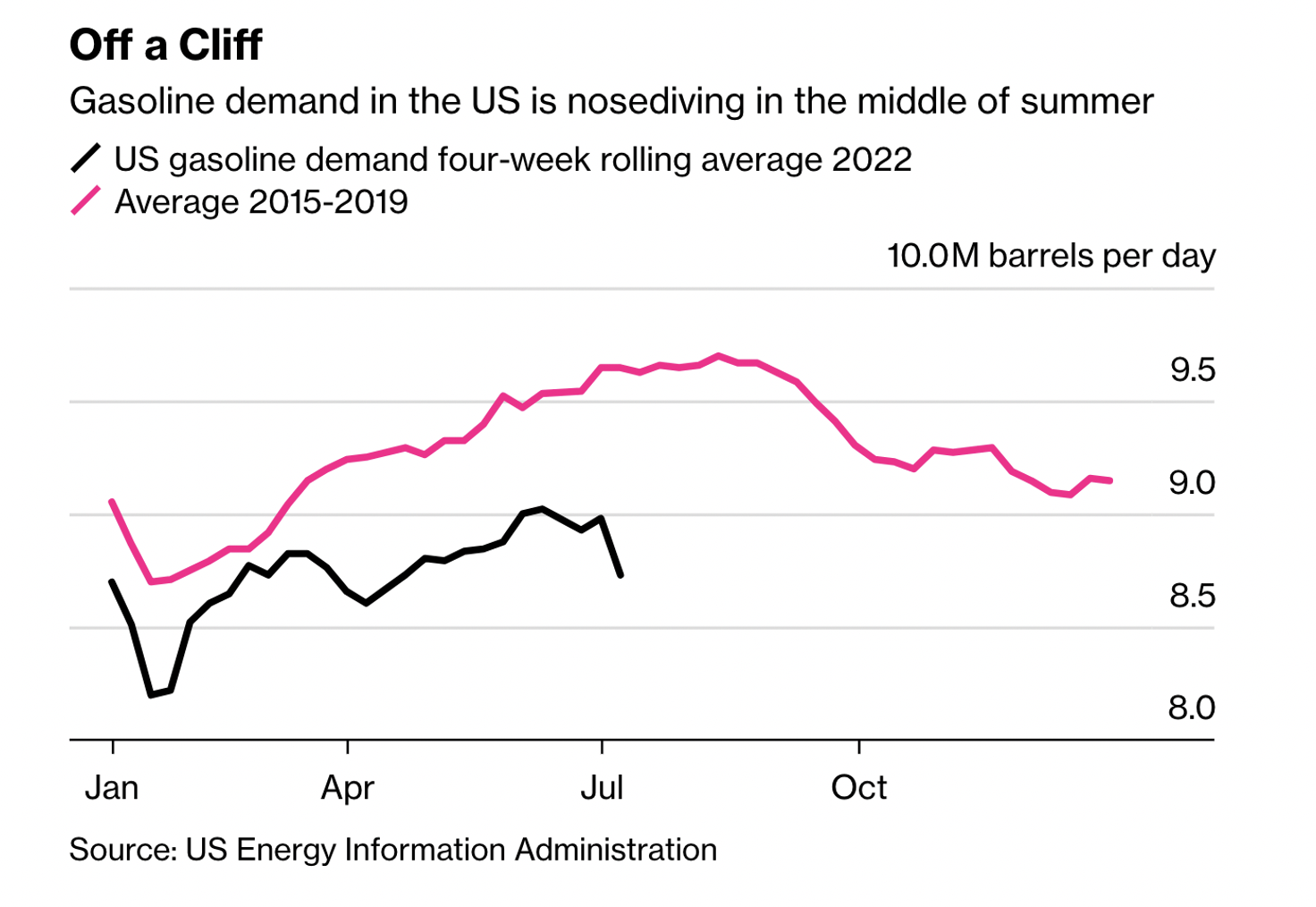 China’s surging hydropower (up 18%) a boon for its climate goals, energy bills

The world’s second-largest LNG importer calls on the U.S. to increase its supply

Hezbollah chief vows ‘no one’ will extract gas, oil from maritime zones if Lebanon is unable to do so
Biden’s talks with Israel highlight a split over Iran

Is Biden ready to ease sanctions against Venezuela?