““The loss of Russian refining and product exports is not going to be plugged easily by the rest of the world. High diesel prices will drive hyperinflation globally and point towards a possible contraction in GDP. Demand destruction may lead to a recession and restore balance, but this will be a painful experience for consumers.”-Rystad Energy, in Oilprice.com“

The supply chain seems stretched to the max in the Permian Basin. There really is not much ability to increase drilling activity.”-An executive at an oilfield service company, quoted by Oilprice.com 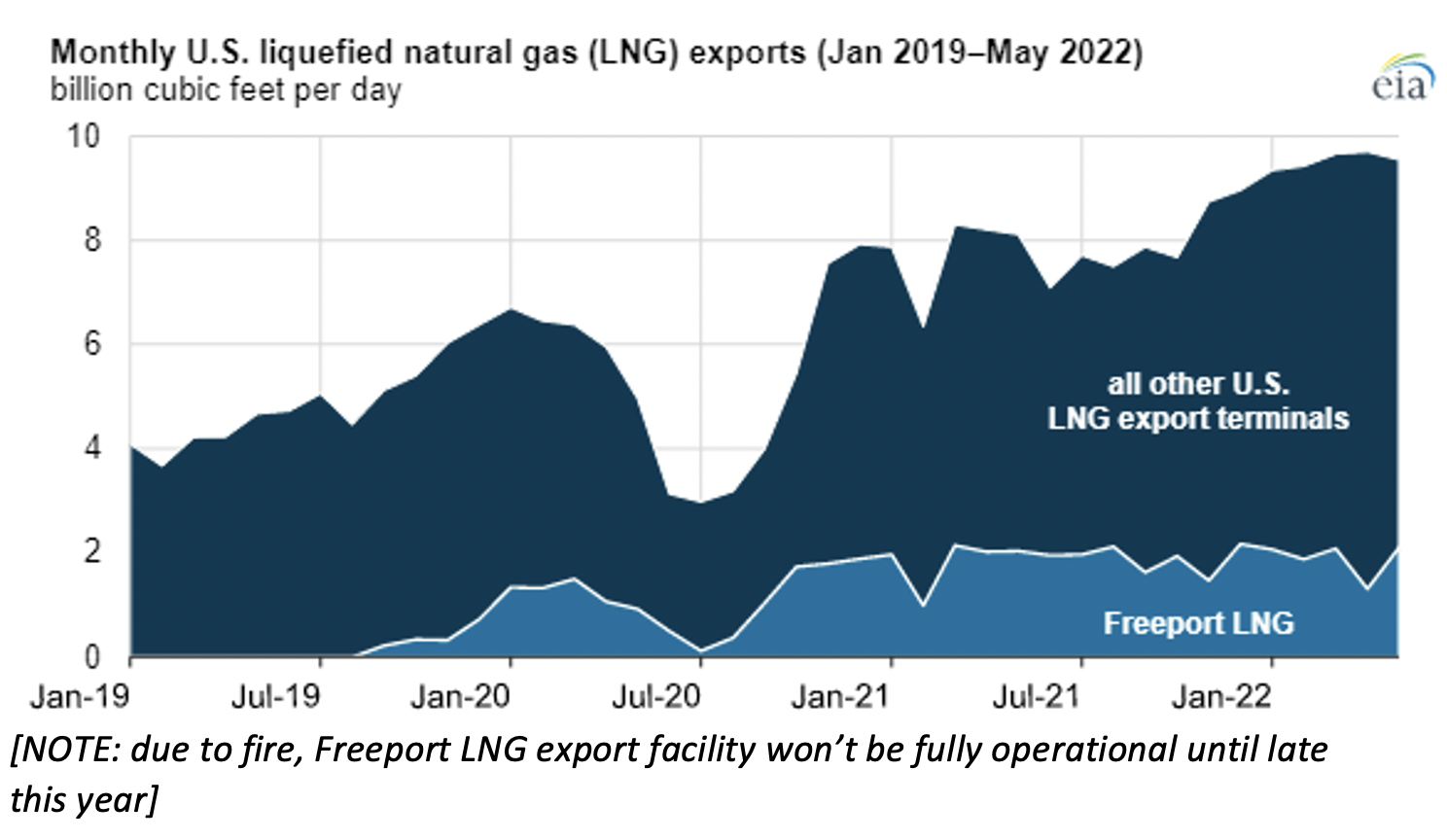 China may no longer be a pillar of growth for global oil markets
China May oil imports from Russia soar to a record, surpass top supplier Saudi

South Korea’s Russian crude imports plunge 84% on year to 696,000 barrels in May
Pakistan faces a deeper power crisis as LNG becomes too expensive

Saudi oil giant understates carbon footprint by up to 50%