“Scientists have determined that the extremely dry conditions over the past three years are part of a longer megadrought, which has persisted since 2000. Research published in February showed that this 22-year period is the driest in 1,200 years and is linked to human-caused climate change.”
Kasha Patel and Jason Samenow, The Washington Post 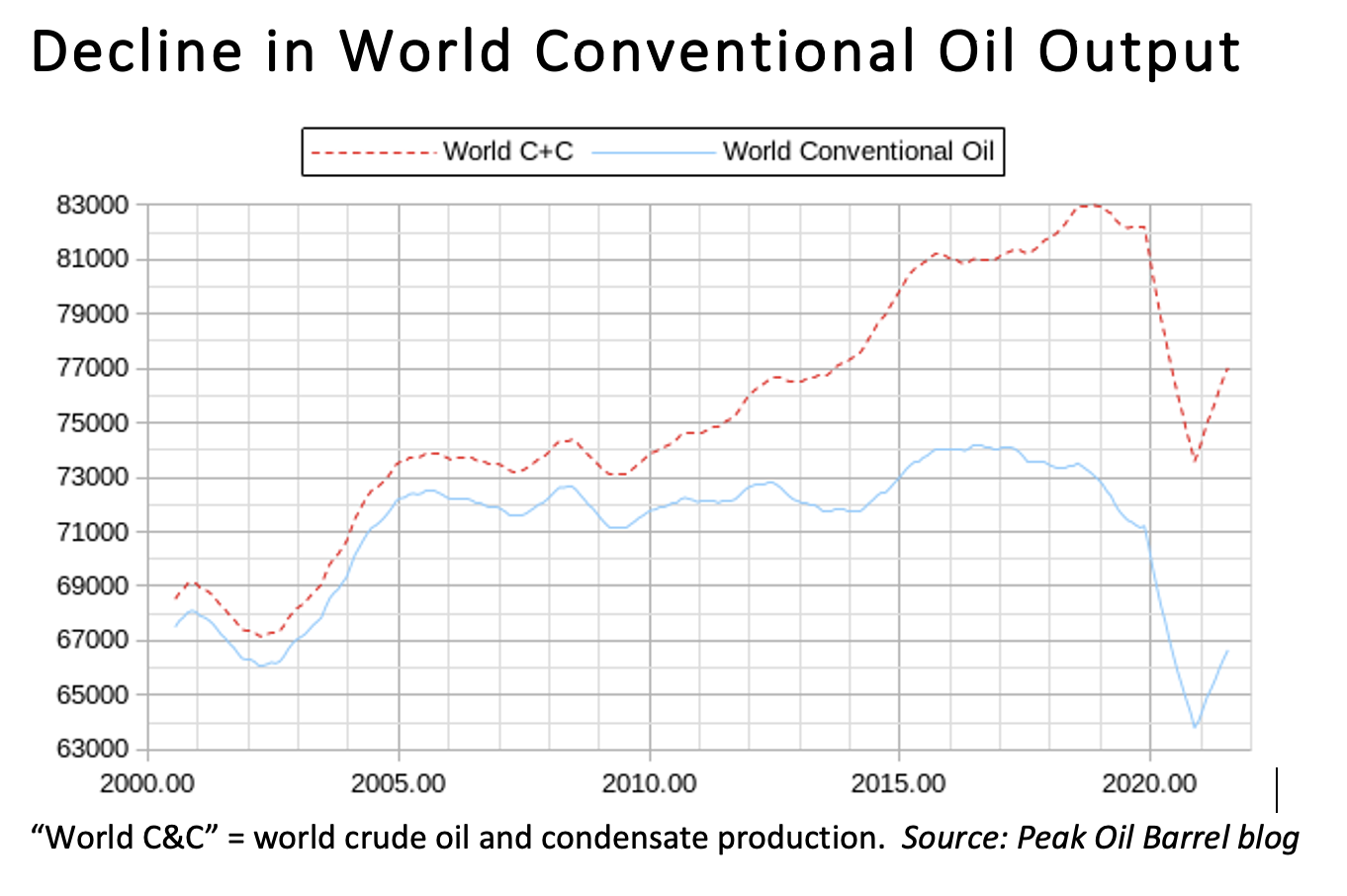 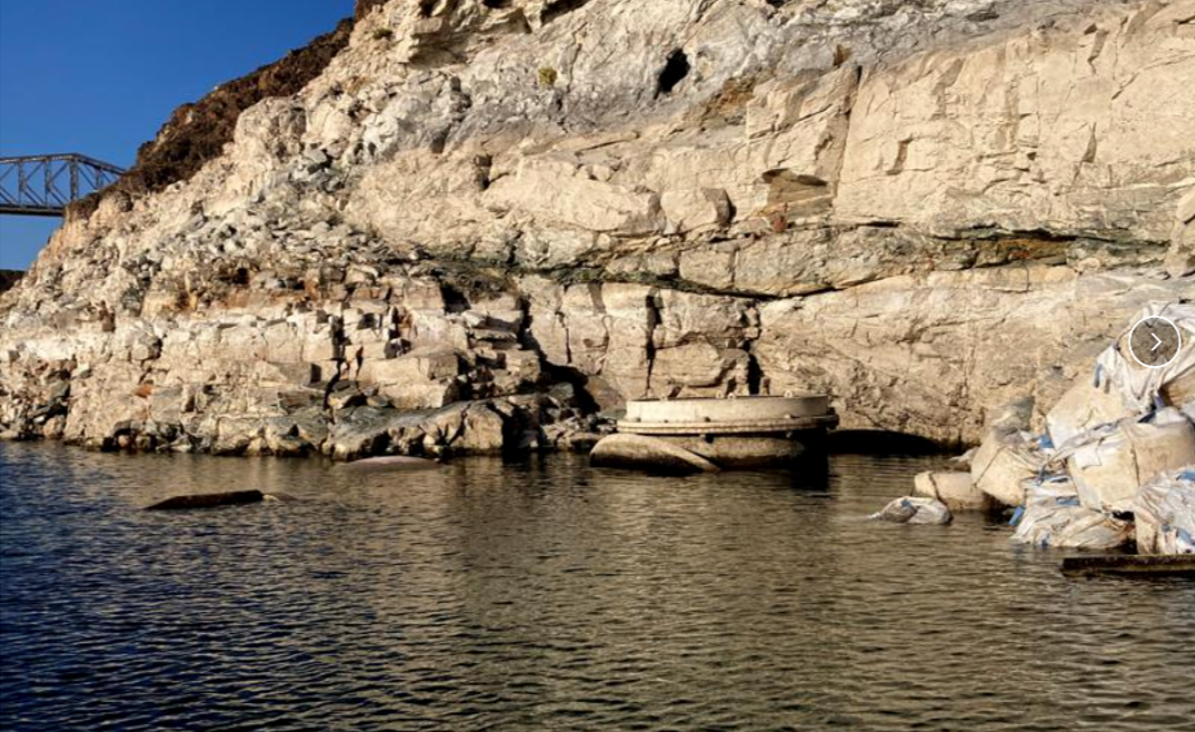 La Niña may enter a rare third year. What that means. The Power Podcast: Episode 6 Overpowered – the Days of Climate Chaos