“While China and India are not shying away from Russian crude—which sells at hefty discounts attracting price-sensitive buyers—the logistics of shipping oil from Russia’s Black Sea and Baltic ports to Asia and the scarce tanker availability, bank guarantees, and insurance for Russian cargoes would limit the amount of oil that Asia could take and compensate for lost barrels that are no longer going to Europe. –Tsvetana Paraskova, www.oilprice.com 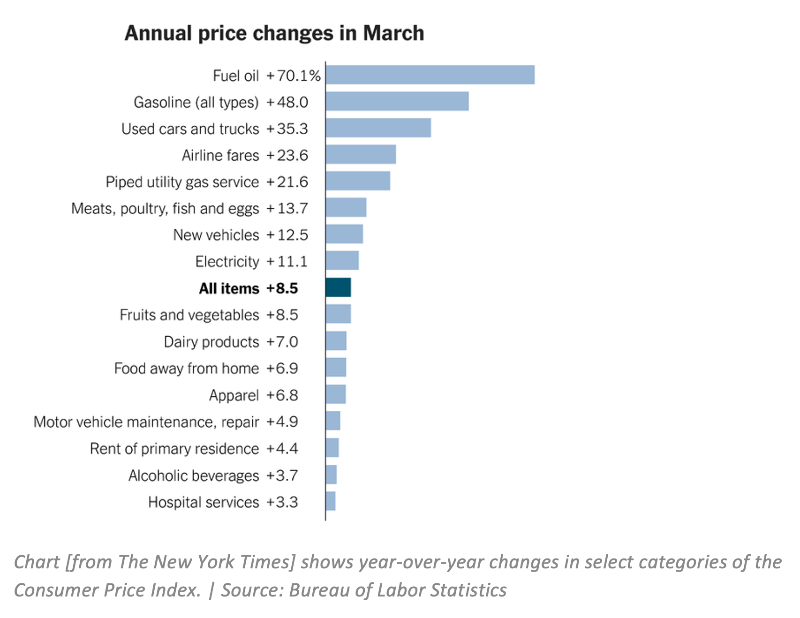 U.S., allies plan for long-term isolation of Russia
A Russian default is looming. a bitter fight is likely to follow.
Russia may be in default, Moody’s says
Moscow’s central banker dismantles what she built, works to shield the impact of sanctions
Ruble falls sharply as Russia relaxes some capital controls
Companies size up their losses on Russian operations
U.S. cannot ‘take lightly’ threat Russia could use nuclear weapons – CIA chief 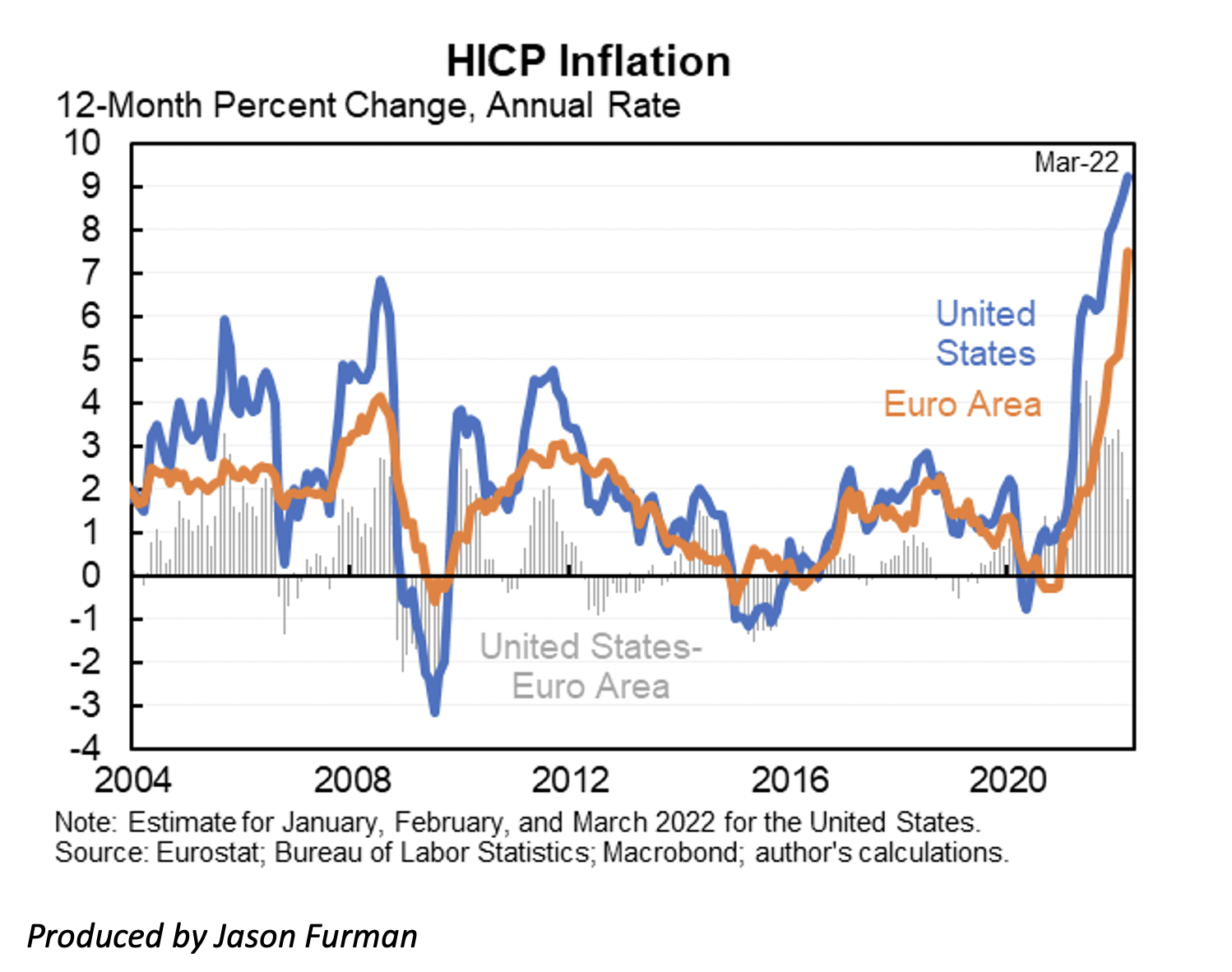