From devastating wildfires to rising methane emissions, Earth’s vital signs are continuing to deteriorate, scientists warn. An urgent global phaseout of fossil fuels is needed, they say, reiterating calls for “transformative change,” which is “needed now more than ever to protect life on Earth and remain within as many planetary boundaries as possible.”

The warning comes roughly a year and a half after a global coalition of 11,000 climate scientists declared a climate emergency, warning that global action was needed to avoid “untold suffering due to the climate crisis.” The new paper examining Earth’s vital signs, published in the journal BioScience, is authored by some of the same scientists who helped spearhead the climate emergency declaration.

“There is growing evidence we are getting close to or have already gone beyond tipping points associated with important parts of the Earth system, including warm-water coral reefs, the Amazon rainforest and the West Antarctic and Greenland ice sheets,”

William Ripple, a professor of ecology at Oregon State University (OSU) and one of the paper’s lead authors, said in a statement.

The team of researchers and scientists, collaborating from Massachusetts in the U.S., Australia, the U.K., France, the Netherlands, Bangladesh, and Germany, took stock of 31 variables that collectively offer a gauge for the planet’s health. Many of those metrics have worsened since the group originally declared a climate emergency in 2019.

Both methane and carbon dioxide concentrations in the atmosphere have reached new record highs, the study reveals. Sea ice has dramatically shrunk, and so too has the ice mass in Greenland and Antarctica. Wildfires in the U.S. are burning more acreage. And deforestation in the Amazon is occurring at its fastest rate in 12 years.

Ruminant livestock — cows, sheep and goats — now exceed 4 billion, and their total mass exceeds that of humans and wild animals combined. Cows in particular are huge contributors to climate change due methane emissions released from belching, and deforestation resulting from clearing land for livestock. 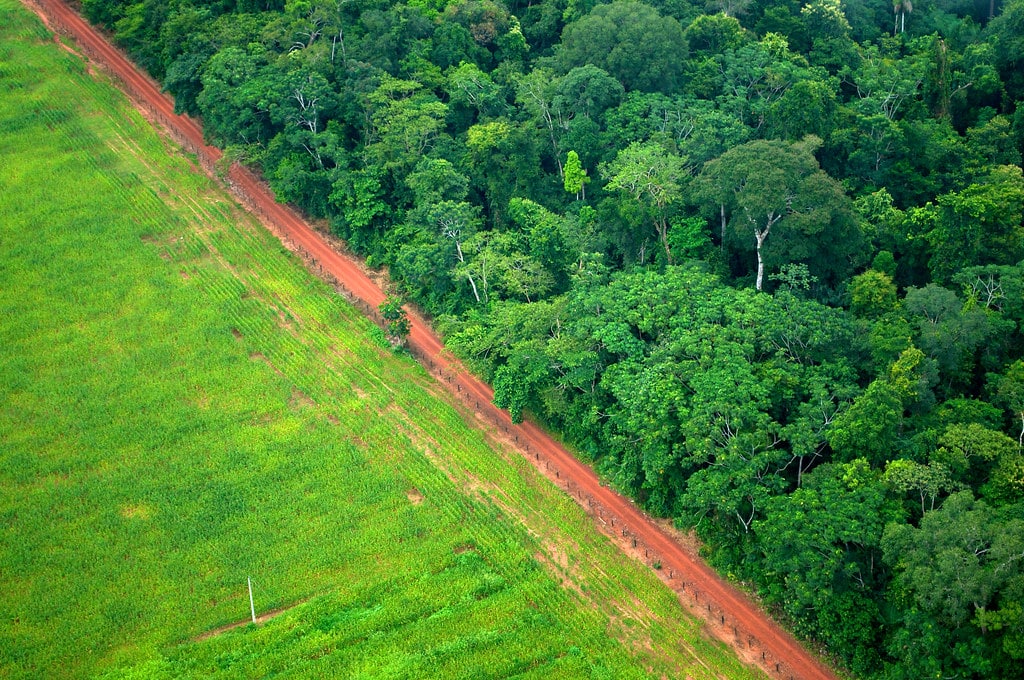 The global pandemic offered only a modest and brief respite from some of these trends, the scientists note, such as a short drop in the use of fossil fuels as the world went into lockdown, but a quick rebound in oil and gas consumption demonstrates that the world remains stuck on a dangerous track.

The worsening vital signs “largely reflect the consequences of unrelenting business as usual,” the authors said in a statement.

Not every data point was negative, however, and there were some signs of hope. The level of fossil fuel subsidies has declined since 2019, although part of that was due to the collapse of energy use and market prices during the pandemic.

Fossil fuel divestment also picked up pace, increasing by $6.5 trillion between 2018 and 2020. And a growing number of governments have officially recognized the climate emergency — pledging to cut emissions and accelerate a push towards clean energy.

The authors also note that the share of global greenhouse gas emissions coming under some form of carbon pricing — a way of discouraging unchecked greenhouse gas emissions — also increased from 14.4 percent to 23.2 percent, largely due to expanding carbon pricing in China. While that offered some hope, the scientists found that the global average carbon price under these programs stood at around US$15.49 per ton, much too low to ratchet down emissions.

The authors said global carbon pricing needs to increase “severalfold to be highly effective” in cutting the use of fossil fuels, and it should be linked to a “socially just green climate fund to finance climate mitigation and adaptation policies in the Global South.”

The scientists said the world needs to rapidly phase out fossil fuels, scale up carbon pricing programs at the global level, and develop climate reserves to protect natural carbon sinks such as forests, wetlands, and mangroves.

“Policies to alleviate the climate crisis or any of the other threatened planetary boundary transgressions should not be focused on symptom relief but on addressing their root cause: the overexploitation of the Earth,” the authors wrote in their paper.

The warning comes as politicians continue to drag their feet on ambitious climate action.

On July 22, a report from BloombergNEF was released, finding that G20 countries — the richest nations in the world — subsidized fossil fuels by roughly $3.3 trillion between 2015 and 2019.

The following day, the environment ministers of G20 countries met in Naples, Italy. They failed, however, to reach a consensus on calling for a global phaseout of coal, and they also could not agree on tightening up the climate goals laid out in the 2015 Paris climate agreement. The summit in Naples is meant to lay the groundwork for the much more important climate negotiations to be held in Glasgow later this year. 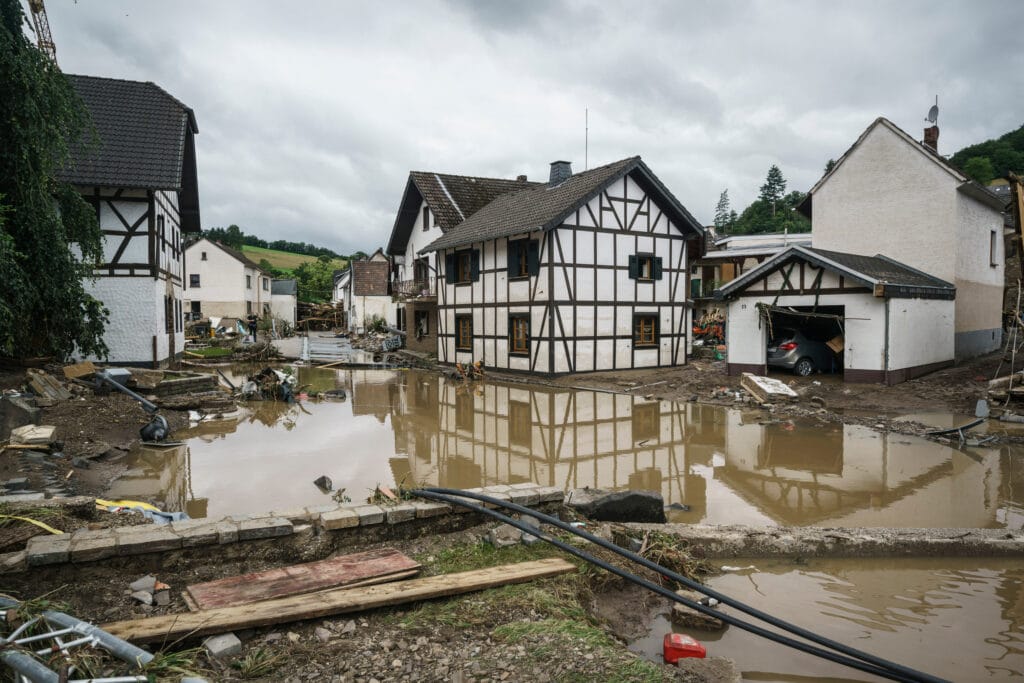 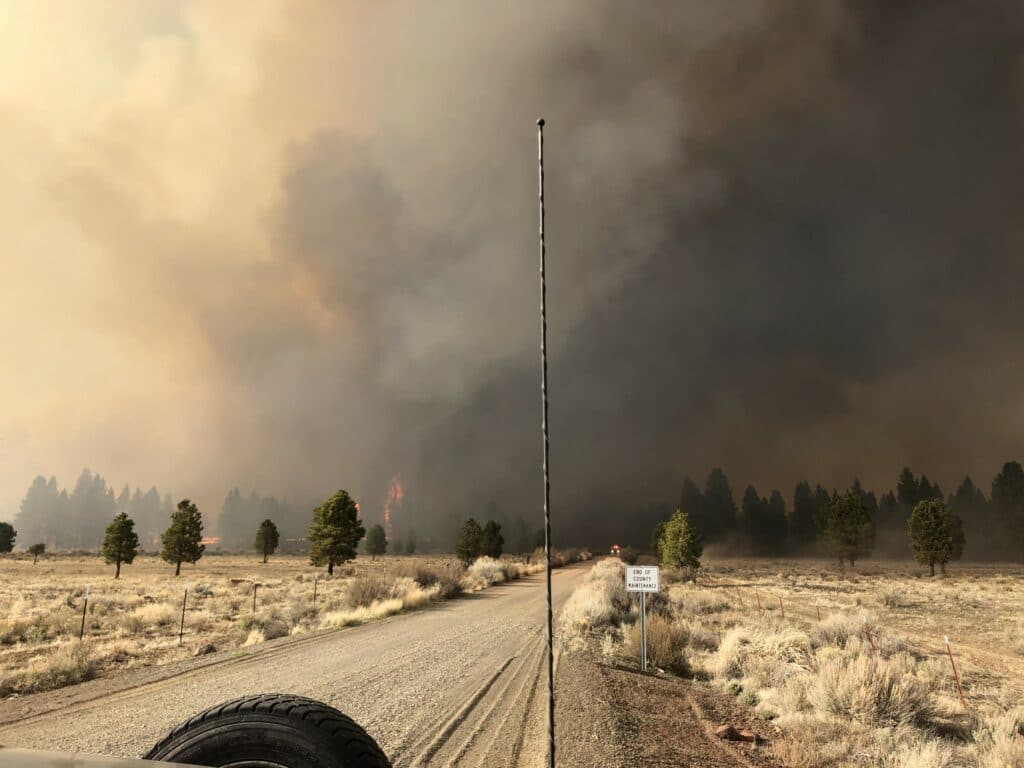 Meanwhile, governments are also not following global calls to shift their pandemic-related economic recovery programs to forms of “green stimulus.” The International Energy Agency (IEA) said only 2 percent of global fiscal stimulus is being funneled into clean energy.

“Not only is clean energy investment still far from what’s needed to put the world on a path to reaching net-zero emissions by mid-century, it’s not even enough to prevent global emissions from surging to a new record,” IEA executive director Fatih Birol said.

The lagging response to a worsening climate crisis comes despite the destruction from disasters becoming more pronounced, with record heat in the Pacific Northwest, wildfires across the American West and in Siberia, and horrendous floods in China, Belgium, and Germany.

“Climate change is not abstract right now. It is in our face,” Ripple of OSU told DeSmog. “Just seeing the suffering around the fires, the floods, the heat waves and the drought … it’s accelerating a lot faster than I personally thought even two years ago when we made our scientist warning of a climate emergency declaration.”

“I think we’re all sitting back and reassessing,” Ripple said. “A lot of us are shocked about the speed and magnitude of what’s happening right now.”