Not all too long ago it was clear: If we stopped using plastic bags and straws, while sorting our recycling waste assiduously, then all would be well with the environment and it was implied that we would overcome climate change. More radical voices were calling for a reduction in the amount of flying we are doing. All of these measures have two things in common. They are in the bigger picture hardly relevant in fighting climate change. More important, it was us who had to change, not the economic system that profits from environmental degradation. The political class and mainstream media have given exceptional effort to reinforce this message.

Time has moved on, global warming as well – at an increased speed. Thanks to Extinction Rebellion and Greta Thunberg, not to mention activists who have pounded away at this topic for years, some of us have become aware that the sole solution is system change. Our focus should not be on us, the consumers, although we have our role to play, but the true source of climate change: corporations, whose drive to attain increased profits knows no limits with regard to destruction of our planet and the human race.

This requires a complete rethink on our part. Thus David Whyte’s book “Ecocide – Kill The Corporation Before It Kills Us” is a timely and valuable contribution to this process. Capitalism’s imperative of inexorably increasing profits is unsustainable on a planet with limited resources. But as Whyte explains in his book, this is more than an economic or environmental issue, it is also a question of class conflict: Ecocide and elite power are two sides of the same coin. As he documents, this has always been the case with corporations, who on the other side of the ledger from their profits have left a trail of death and destruction, which the ruling class was happy to ignore or even glorify. This recently became obvious with the pulling down of statues of slave traders who for centuries had been held up as paragons of enterprise.

Whyte’s book is not a chronique scandaleuse of corporate crime, but an analysis of the raison d’être of the corporation: what is a corporation, why does it exist, how does it function, and who profits from them?

Whyte starts at the beginning with the creation of the first corporation, a Swedish copper mining company in Falun, Stora Kopparberg, in 1288 by a group of German merchants. Look up the mine on the internet and you will discover an early man-made environmental disaster. 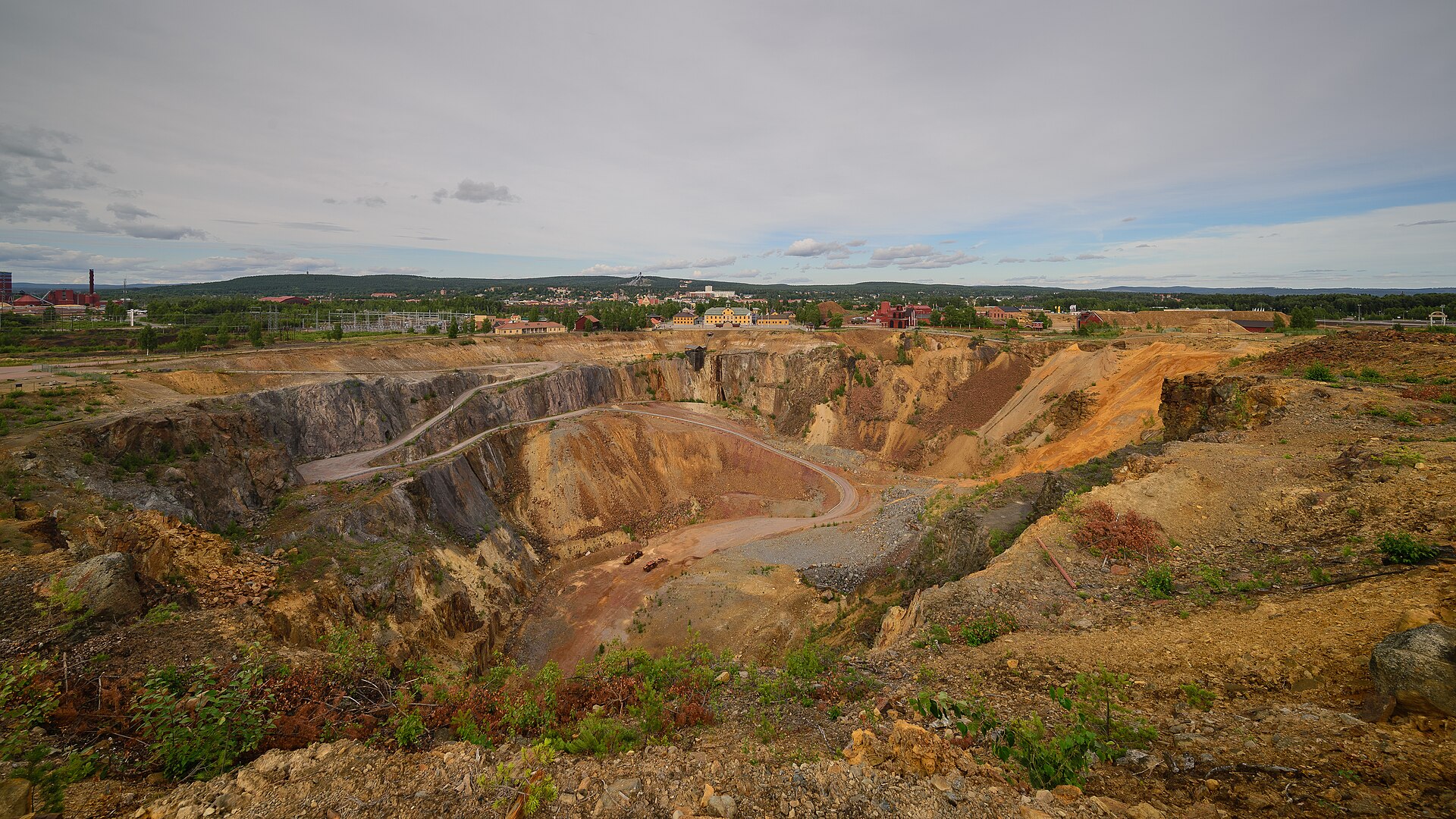 The receipts from the mine went partly to the Swedish kings, who used these funds to finance their wars, the rest of the profits to German merchants in Lübeck. As Whyte explains in the historical chapter of his book, “Mutually reinforcing relationships between corporations and a nation states have been the key power-broker in capitalist states.”

One of the central points Whyte makes is this interplay between corporation and state allows investors to destroy the environment and even commit genocide, only to walk away without having to face the consequences.

Many corporations, despite name changes and restructuring, continue in the vanguard of death and destruction. Germany’s I.G. Farben was notorious for its massive use of slave labour during the Nazi regime, and whose subsidiary provided Zyklon B, the gas used to exterminate concentration camp victims. The allies decided not to close down the corporation after the war as it was a valuable asset, but to split it up into six components. Some are notorious for their business practices today: Bayer, massive polluter, developer of the insecticide neonicotinoids, and proud owner of Monsanto and its Roundup and PCB products; BASF, Sanofi, and Agfa, all of their histories paved with health and environmental scandals. A leopard never changes its spot. So how do they continue to get away with this in our “enlightened” age?

When a corporation is registered by a state or regulatory authority, it becomes a person – a very special person with many privileges and financial advantages that a real person does not have. The primary of these is that the owners, as long as they are not officially part of running the business, have no responsibility for the actions of the corporation. Most remain anonymous, or can easily arrange to do so. Divestment activists have done us a great service by turning the spotlight on many “highly respectable” institutions that have invested in some of the most politically and environmentally scandalous corporations, based on colonialism, genocide, and ecocide.

The corporate “person” is protected by law as if it was a citizen. This is anchored in a broad range of legal codes extending from the US Constitution to the European Convention on Human Rights. If this was not enough, there are supra-national Investor State Dispute Settlement (ISDS) courts, tribunals initiated by national governments to protect the interests of international corporations. Over one third of the cases heard at these tribunals relate to the oil, gas, or mining industries. It was such a tribunal that stopped the EU from banning the import of oil from the Alberta oil sands, the world’s most environmentally destructive oil operation. At the end of the day it is heads, corporations win, tails, citizens and the environment lose. That is why the political class throughout the world has included these tribunals in most trade treaties.

Profit takes priority over everything else, the environment, health, public services, and democracy itself. This comes as no surprise, as Whyte points out, as the interests of a corporation is dictated by “shareholder primacy”. This became painfully apparent as US corporate pharma executives were asked by a Congress committee why they were increasing the prices of previously cheap drugs by 1,000% of more. The answer was, that US law required them to maximise profits.

Corporations (their shareholders) and corporate executives rarely face legal consequences for their actions. Often they use legal tricks to escape liability. Often they are backed by a corrupt justice system or government when push comes to shove. The only real exception is the world hegemon United States, which recently was very happy to pursue European corporations such as BP, Volkswagen, and Bayer for billions of dollars for environmental and health damages. In the case of the diesel cheating devices used by Volkswagen, Mercedes-Benz, and Bayer the EU has shown great restraint with prosecutions, maybe because they are German corporations.

To round off Whyte’s narrative, he points out that Stora Kopparberg, that first corporation, still exists today as Stora Enso, based in Finland and the second largest paper producer in Europe. While most of its sales are in Europe, it has operations worldwide, where it stands accused of destroying biodiversity, especially with it eucalyptus plantations in South America. As mentioned above, a leopard cannot change its spots.

Whyte concludes by pointing out that the solution to halting climate change can only be prevented at the source, the producer of environmental destruction, but “The corporation eradicates the possibility that we can put the protection of the planet before profit”. To release us from the corporation’s death grip, we shall have to “Kill the corporation before it kills us.”

Ecocide – Kill The Corporation Before It Kills Us by David Whyte