Gustavo Esteva, founder of the innovative Universidad de la Tierra (University of the Earth) in Oaxaca, introduced a series of events Feb. 13-15 in Oaxaca City, Mexico called “Milpa Mexico: Science, Tradition…. and Future?” We share his comments as a brief introduction in the first of a series on the elemental struggle being waged to save countless native seed varieties and along with them, an ancient and essential way of life.

Defending the native corn is a matter of life or death. To say that we are a people of corn is not a pretty metaphor, but rather, it is the state of things. Our life is associated with corn, and not just as a source of food. It defines a way of life and an affirmation of our relationship with Mother Earth. 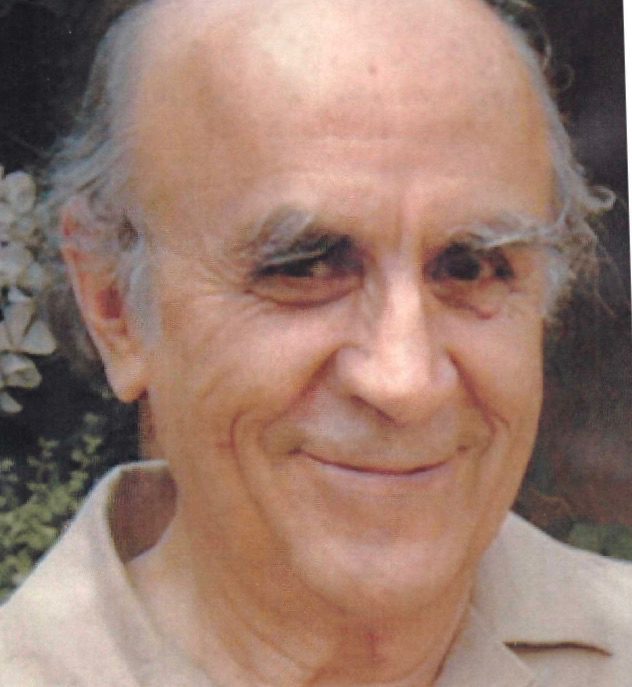 For centuries, we have lived with threats. What we will be hearing from the people here today is that the threat is greater than ever. We are threatened literally with death. It is not only Oaxaca, but especially Oaxaca, that is threatened. A wave of plunder has been unleashed, a suicidal wave of plunder, rooted in patriarchy, capitalism and colonialism, that is liquidating everything in its path. A central part of this destructive patriarchal impetus is the assumption that what humans do is always better than what Mother Earth produces, which is life itself. And there is no better example of this exercise of patriarchy than the case of seeds.

Some consider it worth destroying life, destroying what was born of Mother Earth, because something better can be put in its place. Native seeds are under direct threat, because it is suggested that other seeds produced in corporate laboratories will be put in their place. And native seeds are today our main hope in the face of climate collapse. Those native seeds mentioned by the people today, how do we care for them, how do we protect them, how do we safeguard within them the historical wisdom of our peoples? In these seeds there is a genetic code that has the memory of millions of years of competition in nature, millions of years of experience of climatic changes. 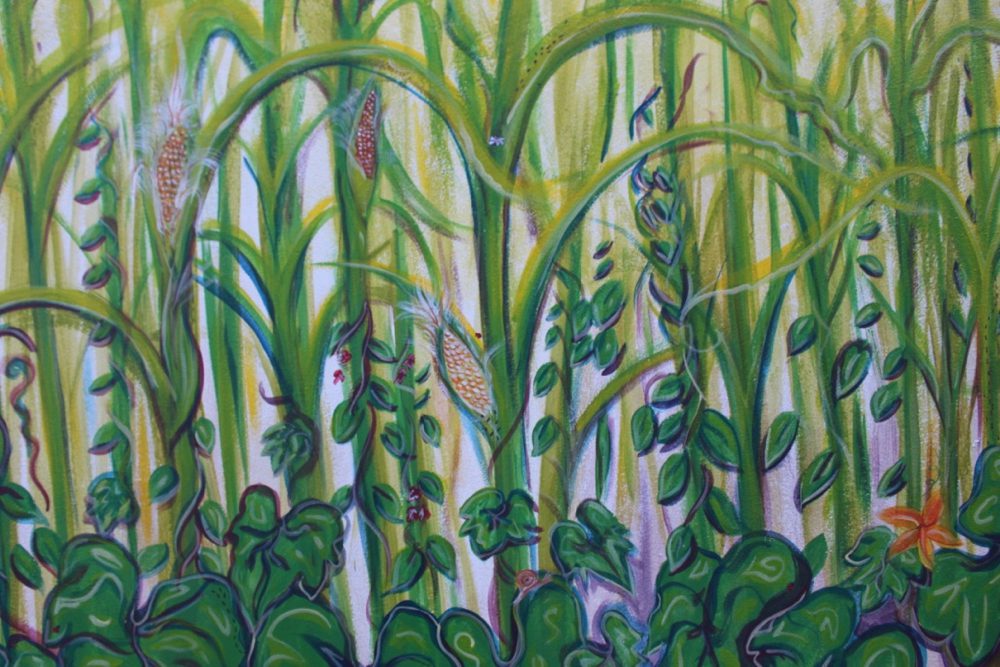 Here is a store of wisdom that would allow us to confront the mortal possibilities we face. And these native seeds are threatened to be replaced by seeds that have an ephemeral but very dangerous capacity. The great Uruguayan poet Eduardo Galeano has told us that in these times of global fear there are some who are afraid of hunger and others afraid to eat. There is hunger again in the world; there are famines that have not been seen since the Middle Ages. There are a billion people going to bed today on an empty stomach. But the others, we who can eat, know that everything that is offered to us in the market has toxins that are making our heads, our emotions and our bodies sick. We know that we can’t escape these toxins that are delivered to us, and we cannot expect governments to suddenly change what they have been doing themselves, contributing to this disaster, or that corporations suddenly will have a moral epiphany and that next Monday they will do the opposite of what they have been doing. We must take matters into our own hands, and that is exactly what has been happening here today.

Via Campesina is the largest organization in all human history. It is a miracle that they have gathered hundreds, millions of peasants, united across 120 countries. Via Campesina is here among us; it is working in 120 countries and saying that we must take matters into our own hands. And this is exactly what we are doing. Small farmers, mainly women, feed 70 percent of the world’s population today, while agri-businesses owning more than half of the planet’s food resources are only feeding 30 percent. We are under threat, and you are about to hear several examples of how, from the bottom up, we are able to resist. How is the resistance organized? How do you take advantage of the wisdom of our people to defend our corn and our way of life? We are facing a threat, and we will not allow it to destroy us. What we have here this Saturday is the union of many forces, of very different people, which shows that we will not allow them to destroy us. For this we are gathered here this morning, to show our capacity for resistance against threats without precedent.

Hope from the margins

By Gustavo Esteva, originally published by The Wealth of the Commons