Nalleli Cobo is a Los Angeles youth activist who has been fighting toxic oil wells in her South LA community since she was nine years old. (Last Chance Alliance)

Greta Thunberg’s tour of North America continues this week with a visit to Los Angeles to participate in the Youth Climate Los Angeles event at City Hall on Friday, Nov. 1. If you’re wondering why her attention has come to California, which has an image as being one of the most progressive and greenest states in the US, you might be surprised to learn that Los Angeles actually has the largest urban oil field in the nation. Around 580,000 Angelenos live less than a quarter mile from an oil well, and there are more than 3,000 active oil and gas wells in Los Angeles County. 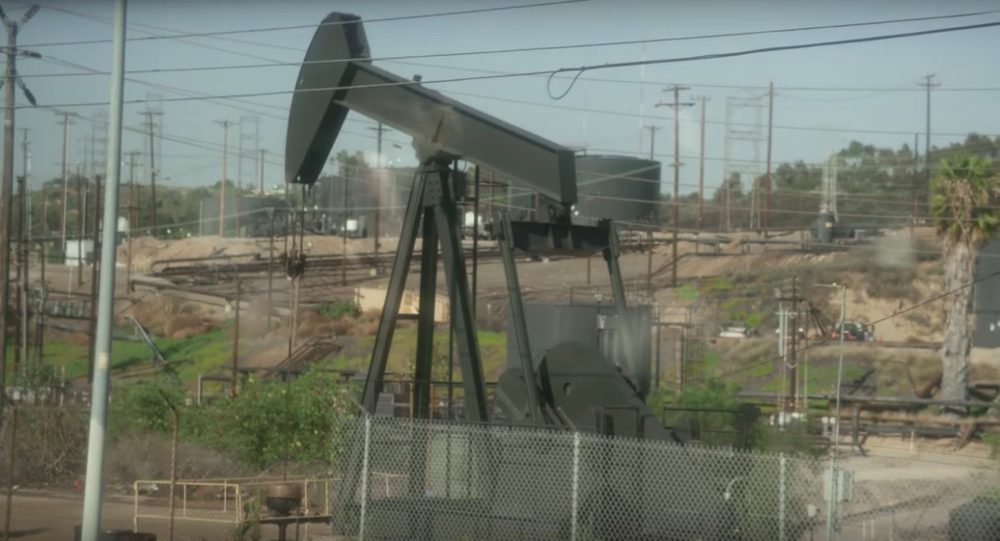 There are more than 3,000 active oil and gas wells in Los Angeles County. (Hollywood United)

Not only is Los Angeles still deep into Big Oil, the environmental impact of so many oil wells close to an urban center falls massively disproportionately to certain areas. According to Youth Climate Strike LA, neighborhoods like Wilmington and South Los Angeles, where low-income communities of color are already overburdened by pollution from freeways and other dirty industries, “children and families experience disproportionately high rates of asthma and suffer from severe nosebleeds, headaches, reproductive harm, and headaches associated with a long list of toxic chemicals used in oil extraction.”

It’s not a pretty picture. Nearly 100 million pounds of toxic chemicals, including cancer-causing compounds and highly corrosive acids were used between 2013 and 2017. in oil production in LA.

For these reasons Greta and the other youth activists from Youth Climate Strike LA are calling upon California Governor Gavin Newsom and California’s elected leadership to act immediately to roll out a 2,500-foot health and safety buffer from existing oil wells to protect local communities. They are also demanding that California stop all new fossil fuel project permits, and drop existing oil production through a just and equitable transition. Hopefully, California’s leadership will be receptive and choose to speed up the pivot to renewable and sustainable resources. However, it is clearly the case that despite the number of electric vehicles and organic food options, California is still very much living on a carbon rich lifestyle.

You can watch Greta Thunberg speak live at City Hall around 1 pm on Nov. 1 on a Facebook live feed via the pages of Unify and Good Money, who are supporting the event with their livestreaming and social media resources. 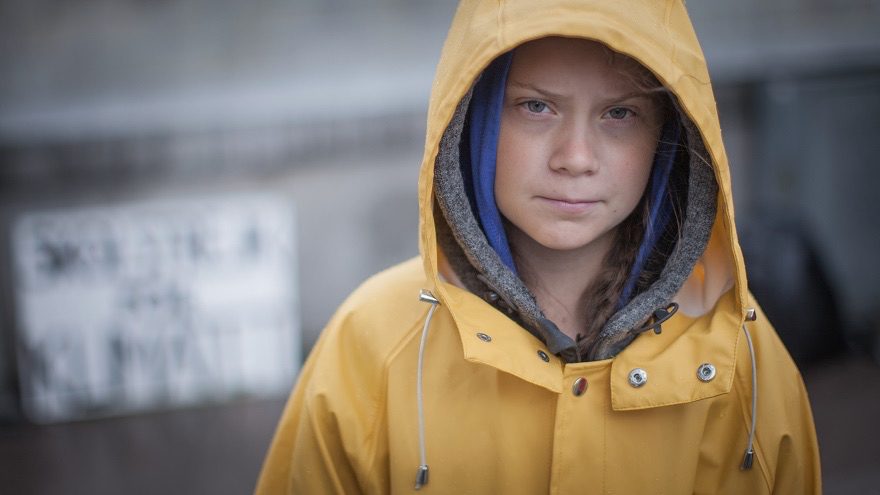 Saving the Amazon: What You Can Do