As awareness spreads of the ecocidal consequences of our civilisation, I increasingly hear opinions to the effect that humanity is nothing but a plague, a parasite. A virus with shoes…

Disgust at what is unfolding on our planet – yes, clearly driven by human beings – is completely understandable and justified. Yet, speaking as a human being, the ‘virus with shoes hypothesis’ is a depressing viewpoint.

It can even lead to the opinion (frequently expressed by those in favour of burying our heads in the sand) that people concerned about humanity’s impacts should do the world a favour and kill themselves. Indeed, as this hypothesis continues to spread, I don’t doubt that it has contributed to actual suicides.

So it seems worth highlighting that it isn’t true.

Now, don’t get me wrong, there might well be a case to classify the particular culture we were born into – this eternal-growth-requiring, industrialised, globalised culture – among the diseases. Unending growth for growth’s sake is truly the ideology of the cancer cell. And very possibly the majority of the humans you are likely to encounter day-to-day hold tight to that culture and its values. But does that encompass all of humanity? Or indeed, ‘human nature’? Not one bit.

A glance to anthropology reminds us that older human cultures have thrived for tens, even hundreds of thousands of years without causing comparable extinction rates,catastrophically  destabilising the climate or teetering on the brink of nuclear annihilation.

People for most of human history have raised children, explored philosophy, created beautiful art and lived good lives without once imagining themselves as intrinsically fated to devastate all around them.

Yet the idea that we are incapable of anything else is becoming so powerful that I can hear the objections already:

Well yes, some have. You’ll find no ‘noble savage’ claim here that pre-industrial people or societies were incapable of ecological ineptitude. For example, some argue that humanity’s spread across North America was the key factor in the extinction of the mammoths, giant beavers and others around 11,000 years ago. To quote M. Kat Anderson, author of the impressive Tending the Wild,

“…the peoples migrating into what is now California more than ten thousand years ago undoubtedly experienced a learning curve, apprising the limits to resource use and then adjusting their harvesting and management from the lessons learned.

At times, the result was landscape degradation and species reductions or extinctions, but over the long term, valuable lessons were learned about how to steward nature for future generations.”

In modern parlance, mistakes were made. But lessons were indeed learned. When the native Americans discovered Columbus floating off their shore ten thousand years later, let’s just note that they were not overcome with relief at the prospect of being saved from the ecological devastation they had wrought on the continent. They were doing just fine.

Modern industrial culture, by contrast, increasingly clings to escape from the planet as its last remaining positive (if delusional) vision of the future, having devastated our home with the astonishing, ever-accelerating speed demanded of it by its economics. 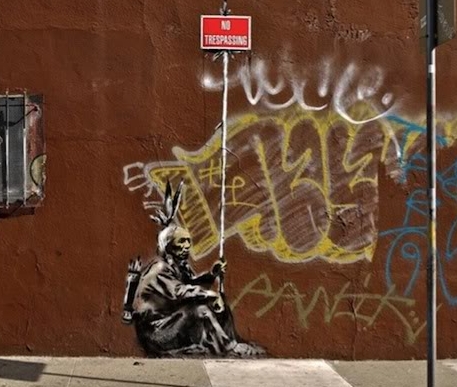 Oh, and by the way, for most of human history,

Women too … generally set up their own daily schedules and paced themselves on an individual basis … earth, water, plants and game were communally owned. Every man and woman held title to an equal share of nature.”

I know which example impresses me more. 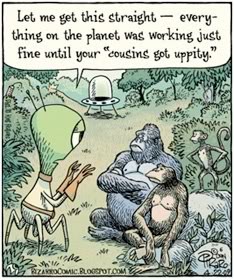 Why does it matter anyway? This is the culture that now dominates the world, so to all intents and purposes it is humanity today.

Well, this is exactly the belief that I wrote this article to challenge. As we’ve seen, it’s demonstrably not ‘simply human nature’ to annihilate all around us. No, it’s the nature of this particular human culture. Human potential is so much more, and that’s why conflating the two is so toxic.

Firstly, because claiming that humans are capable of nothing else plants the seed of futility in exactly the people our world so desperately needs – those who see through this society’s hollow self-congratulation and recognise it for the devourer of futures that it truly is.

It encourages such people to channel their disgust into self-loathing, rather than into beautiful resistance, utter rejection of the default path laid out for them, and the creation of radically alternative lives/cultures of fierce inspiration and joy.

Secondly, it takes disrespect for indigenous cultures to new heights to deny that their lifestyles are even part of human nature, especially while so many continue to seek to guide their ‘younger brother’ back towards a better future.

And thirdly, because right now we desperately need a diversity of stories of what humanity can be, for one simple reason: the dominant culture and economy is coming to its end.

To pick one trend among many, that culture has annihilated 60% of the mammals, birds, fish and reptiles that were on the planet in 1970. Put starkly, most of the wild nature that was here fifty years ago is gone. I think we can agree that this (accelerating) trajectory is not sustainable. And it is hopefully not too controversial to note that unsustainable things end. 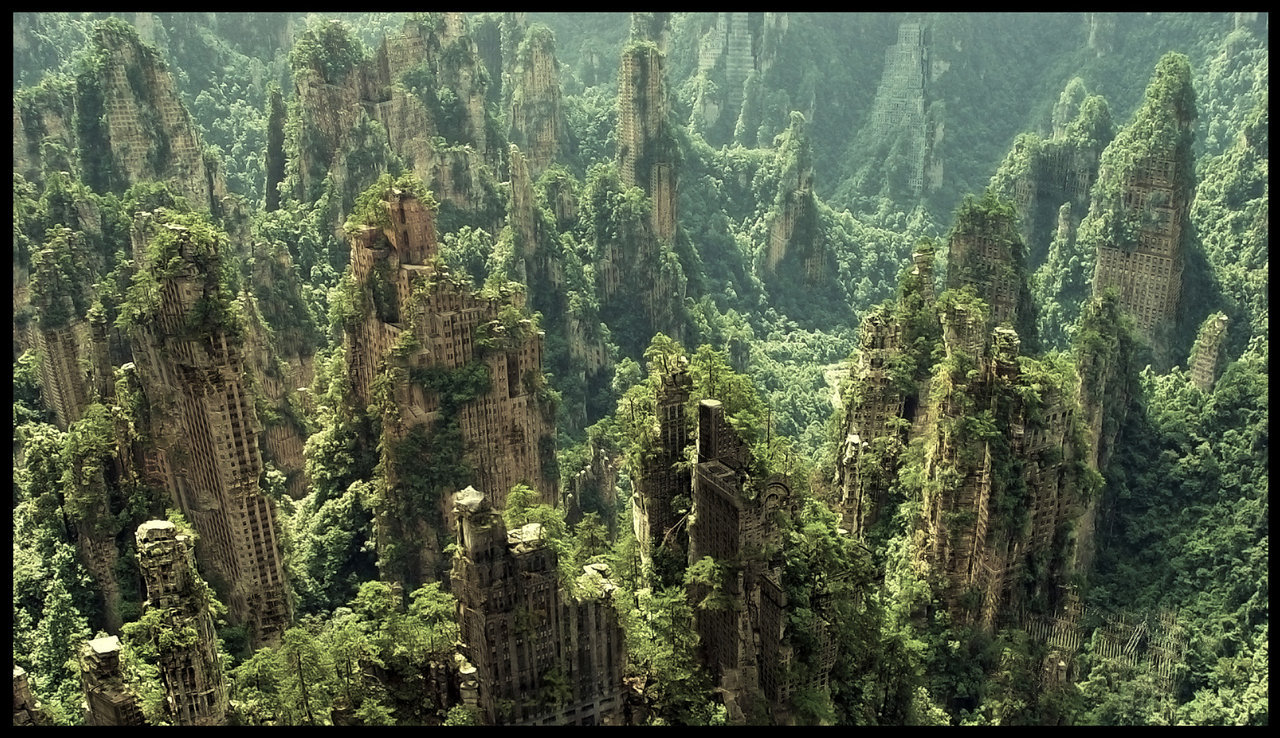 There are two possibilities from here – we dramatically change direction or we end up where we are headed. Either way, we are on the cusp of radical change.

So don’t buy the story that the status quo is overwhelmingly vast and powerful, far beyond your ability to change it. On the contrary, it is devouring its own foundations, and it is up to us to design the sequel. Those who see this necessity are the pioneers. We were born into a culture of death, but it needn’t hold our allegiance.

Of course, the quiet self-loathing invited by the ‘virus with shoes’ hypothesis is quite convenient for the powers that be – the billionaires, media and politicians who continue to defend and profit from that suicidal status quo, explaining it away as the inevitable product of human nature. But it’s a lie. Nothing obliges us to follow the path – accept the values – laid out for us. 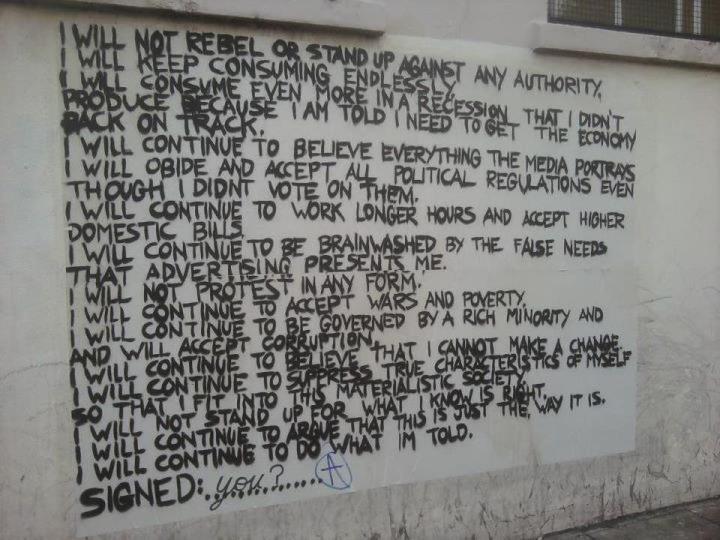 We can do better. So much better. These times call forcreativity and imagination in our lifepaths. Humour and magic in our days. Something far more compelling than the mainstream.

For me that has looked like rejecting the twin myths of consumerism and financial independence, quitting my job in 2005 to live cheaply and seek my security in relationships rather than in money. Then using the time freed up from earning to educate myself, savour life and do much more than I’m paid to in these urgent times. For others it might look radically different. 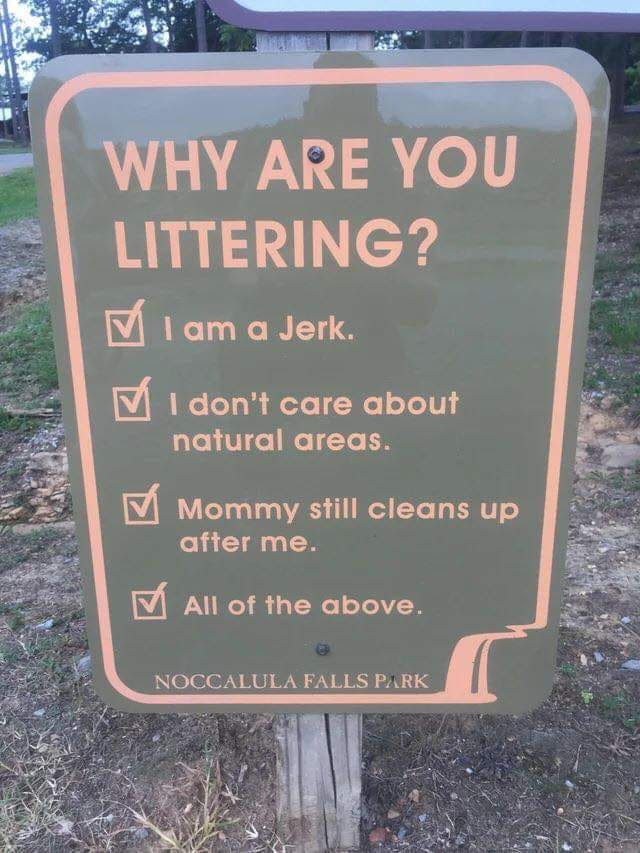 But however it looks, let’s be so much more than anaemic terms like ‘low impact living’ or ‘sustainability’ suggest is possible. Let’s blow some minds!! As Toby Hemenway pointed out, sustainability is nothing more than the mid-point between destructive activities and regenerative activities. It’s a tediously low bar. How does it sound if someone asks how your marriage is and you reply “oh, it’s sustainable…”?

I guess it’s an improvement on “honestly, we’re so dysfunctional that we leave a trail of carnage and devastation everywhere we go”, but we can definitely aim higher in our relationships, both with each other and with the world that sustains us.

It’s amazing how much time and energy is freed up when we stop striving for the delusional goals laid out for us, and choose our own. Like – I don’t know – maybe actually having a future worth the name?

These times don’t call us to ‘low-impact’ lives. It’s time to have a huge positive impact. To break the mould. Many people have.Many cultures have. And so can we. 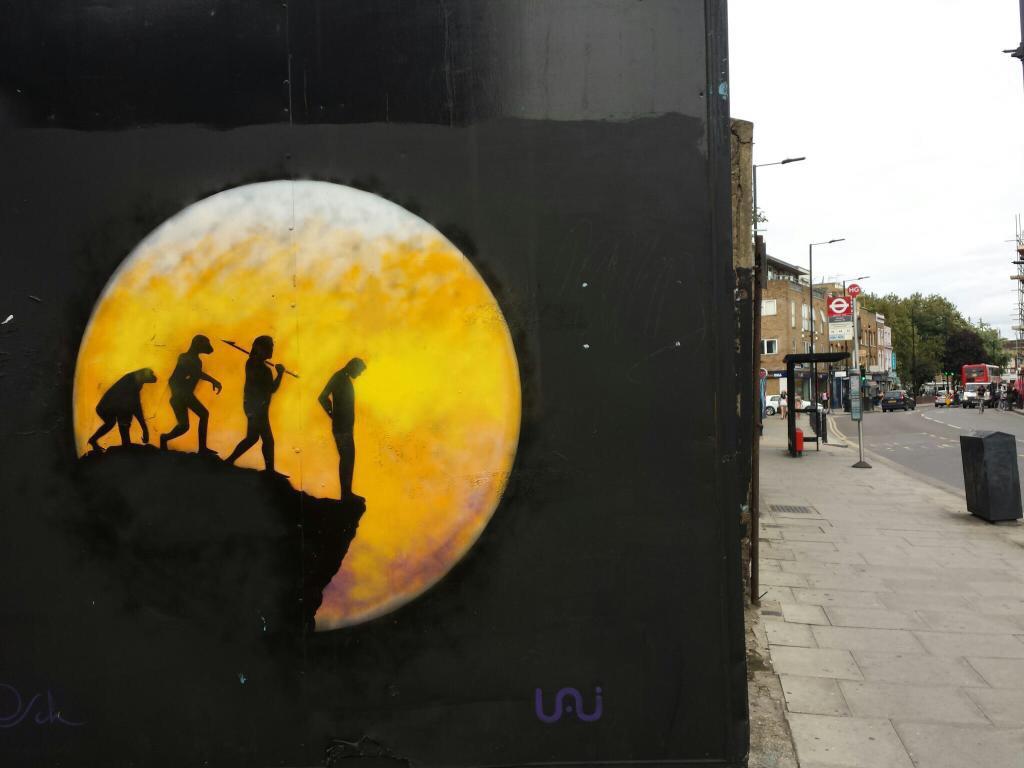