The fatalist-gloomy-future narrative around climate change hasn’t been compelling to mobilise enough individuals and communities for change. In response, new organisations are emerging with positive narratives and more complex strategies to tackle ‘the problem’ of our generation. 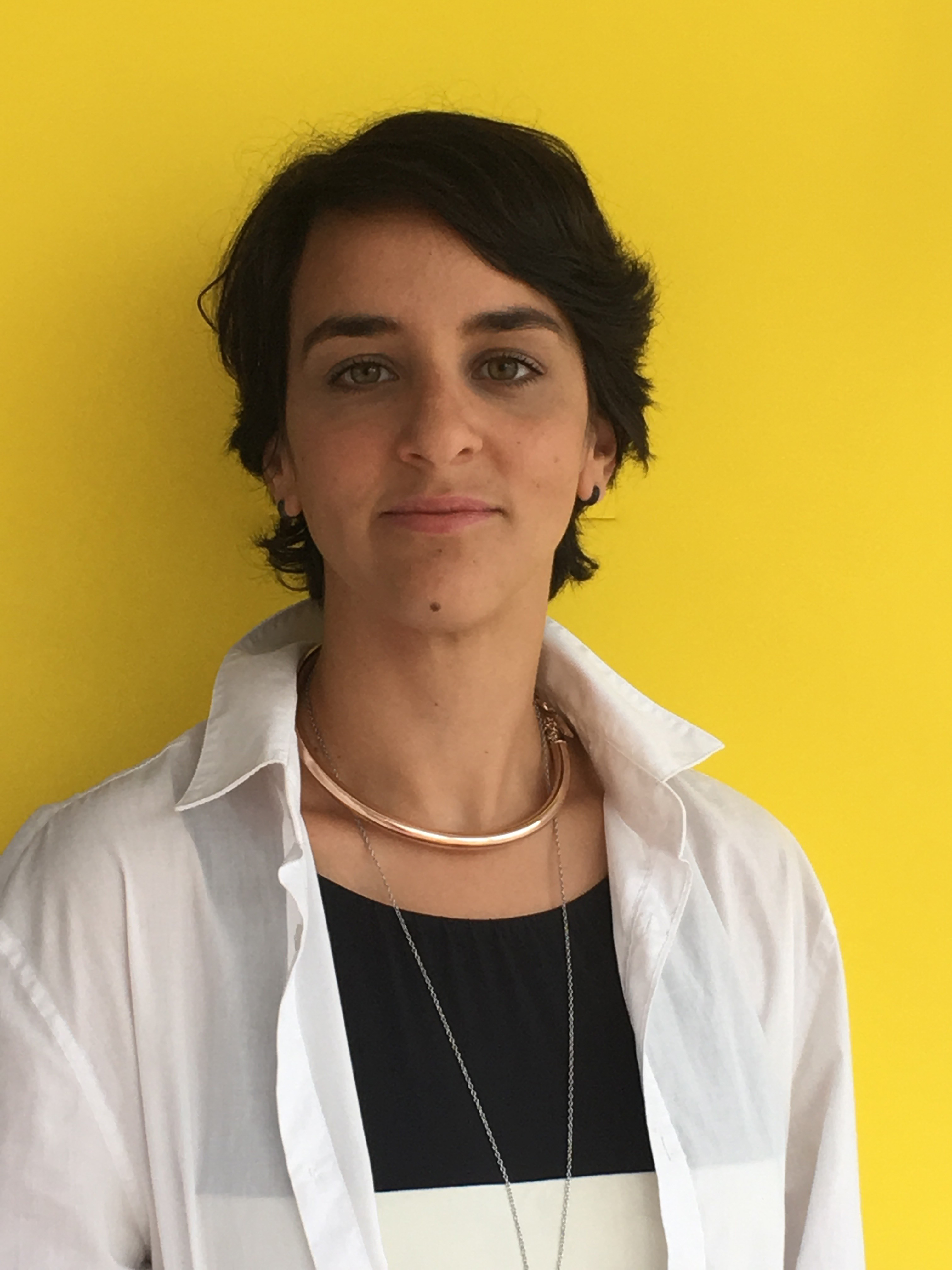 We asked Cacau Araujo for the details behind this change in environmental discourse and strategy. She is part of Alana –a Brazilian socio-environmental NGO– and Believe.Earth –a global Movement born in Rock in Rio in 2017, that promotes positive stories of individuals and their environmental revolutions. Their goal is to inspire and show that a better world is possible if we all believe in it.

Cacau was one of our speakers at FutureFest, an event where we ran explorative discussions on the future of work in July 2018.

What is the key to building better narratives around climate change without falling into wishful thinking?

We discuss this a lot because it is the most common feedback we receive when presenting our optimistic approach. We try to convey positive narrative as a strategy. Nonetheless, to avoid falling into a wishful thinking trap, we continuously acknowledge the problem and back it up with science. Every time we talk about building solutions, creating narratives and addressing social and environmental issues, we use science as an ally.

We focus on an optimistic discourse because we need a new breath of fresh air; otherwise we wouldn’t be able to keep going. Negative discourses are a slippery slope towards cynicism, where people would stop trying to enforce change because they can’t see the point.

Our projects are mostly about showing alternatives. When you turn on the TV, you are bombarded with very shocking images, to the point that they stop affecting you. To really touch and communicate with people from different places and backgrounds, we need to test alternative messages. People are very different, and now we have the technologies to customise the information we send. So each time we have a message to share, we think not only of formats -video, podcast, article- but how we tell the story. Should we start with the solutions or the problems? Should it be more emotional or scientific? We keep experimenting with different ways to deliver the message to understand what triggers and moves people. 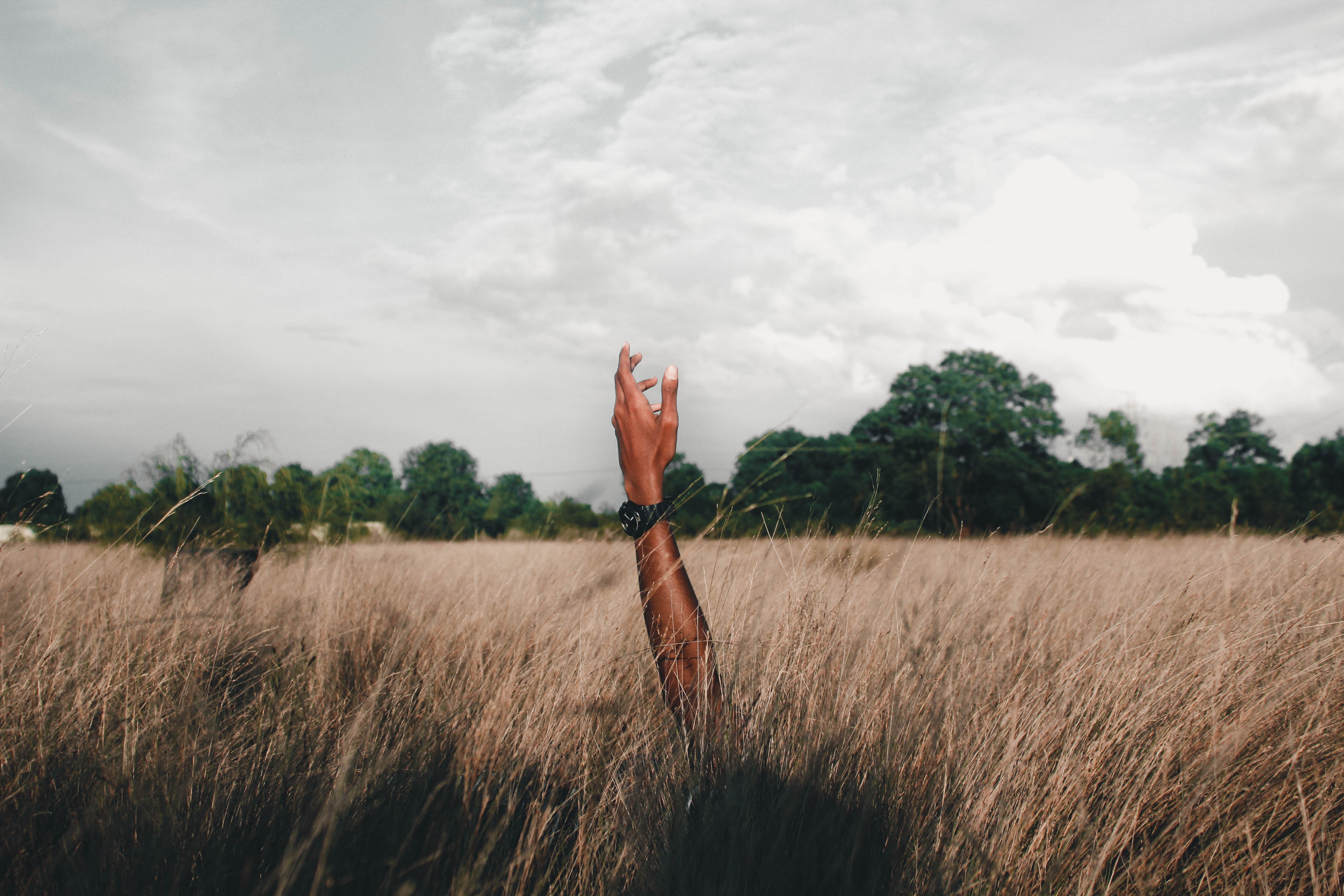 Our principal target audience are those who are already compelled to do something, but don’t know where to start. They are who we need to empower, to offer them different possibilities to act. Not everybody will embrace a Zero Waste lifestyle immediately, or become a hardcore climate activist, but you can start with smaller changes – with micro-revolutions. For us, it is critical to fight the feeling of insignificance, as many environmental problems seem too big, too far-fetched, or just too much.

You talk about incorporating science as one of your biggest allies. How is this approach affected by the rise of ‘post-truth’ and climate change scepticism?

It has been very complicated; again it is something we have to acknowledge and address. When we produce content, we have a meticulous process of proof-checking. We also rely on and collaborate with institutions and people that carry credibility. For example, a lot of our work is based on the ideas of Paul Hawken, one of the most respected voices in sustainability. In his book, ‘Drawdown‘, he presents 100 ways to reverse the climate crisis, backed up by data and findings of a task force of scientists all around the world.

We live in a world where we have massive flows of information, a very fertile ground for fake news to spread. We try to fight with the tools that we have and be contagious in a positive way, trying to find our allies in this fight, mainly supporting the initiatives that seek to debunk false scientific claims.

I think many people are not (or do not want to be) aware, but we are already living the effects of climate change in our everyday lives. However, when we talk about it, we can’t speak as if everyone is in the same boat. I like Eliane Brum’s metaphor to explain the inequalities of climate change:  some people are on a paper boat while others are on a big yacht, yet we are all navigating the same sea. 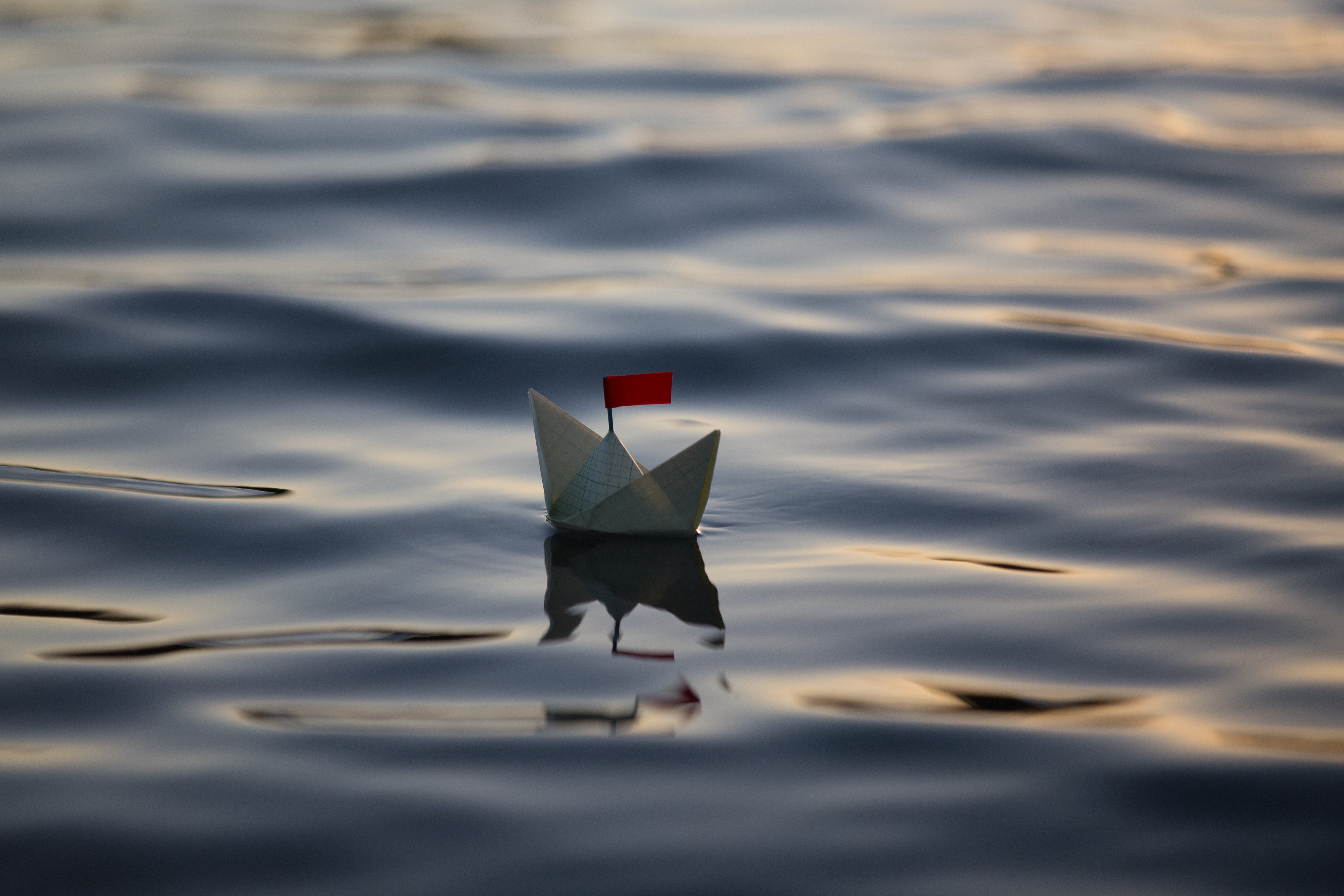 Photo by Artak Petrosyan on Unsplash

We sometimes fail to understand that we are all connected; if people from an island in the Pacific, or near a forest that has caught fire, have to migrate because they’ve lost their homes, where are they going to go? These migrations will eventually affect job distribution, resource allocation and add pressure on other territories. Each year we see more and more natural disasters, so it will be harder to continue denying that they are connected and impossible to ignore, particularly as the number of sufferers keep rising.

The latest ”green movement” trend tends to place responsibility on consumers, eliciting a blame culture on individuals rather than corporations. How can we reconcile the need for grassroots collective actions AND large corporations/government to act?

Big corporations are also about people. The same way we are testing different narratives and strategies to mobilise people, we are encouraging companies and governments to do their part.

Being in Brazil – a developing country – we have to be very careful about how we frame our narrative, and it will ultimately depend on who are we talking to. We try not to reinforce the reductive idea that ‘it was the rich countries from the North messing everything up, and it is up to us to clean the mess’.  We are cautious not to reproduce these ideas of geographic power dynamics that separate the guilt the responsibility. We are not pointing fingers here. We already know which corporations impact the environment; the point is to make them responsible for their actions while keeping a positive narrative.

As citizens and inhabitants of this planet, we also have a responsibility and the power to put pressure on these corporations. Nowadays consumers are much more environmentally aware, so we are making it clear to companies can no longer get away with ‘green or social washing’. They need to step up.

Each generation finds new ways of resistance suited to its historical moment. In your experience, what is our generation’s most effective resistance?

We are the first generation to navigate this overwhelming flow of information. This has had all sorts of consequences but is, of course, helping us to be more conscious of many of the world’s problems. Above all, I feel this has made us a generation of questioning, connecting the dots and of changing priorities.

I think our generation is recovering and rediscovering good old practices. From promoting the circular economy and zero waste initiatives, to changing cars for bikes. We are becoming like a buffer zone where old habits are being re-purposed to fit into a new context. I think of it as bringing some of the positive habits our grandparents had, but with an additional tech element.

You are an advocate of distributed self-organisation as the most effective way of organising environmental actions. What are its most significant challenges?

The biggest challenge when you work as a group with horizontal and distributed leadership is to try to change the wheel of the car while the car is moving. There aren’t any handbooks for that. Innovating and experimenting are very much about context. You can learn and get inspired by what others are doing, but for implementation, you have to consider things on a micro level.   Regardless of sharing the same language, being part of the same country or city, it ultimately is about making it work for teams within organisations.

Feminism is gaining more and more ground in the environmental fight. What do you think has changed?

I love that more and more people that have been fighting for other social causes are connecting them to the environmental movement. We need everyone to join in if we want to stand a chance. Feminists joining our cause is an excellent example of how you can’t separate the social from the environmental issues.When you look at the Sustainable Development Goals, gender equality is a top priority.

One of our challenges is to show how everything is connected and why achieving gender, racial and social equality is so important and crucial in the environmental fight.

It is easier to illustrate when you see, for example, that black, working class women are more affected by a lack of clean water. It is their children who are not going to school, so it is crucial to draw the links between the social and environmental problems.

In ‘Drawdown‘, the book I mentioned previously, gender and education are presented as one of the primary goals when addressing the problem of climate change. For example, did you know educating girls has the highest return on investment for environmental impact? This brings hope, knowing that much more can be done quickly if we target problems at a systemic level.