It turns out that the fashion world has quite a large cohort of designers, fashion houses, scholars, and activists who want to revamp the global fashion marketplace. To my surprise, there is quite a movement underway to invent new ways to design, produce and distribute clothing. Disgusted by a global system that depends on underpaid, abused labor, prodigious amounts of waste, and odious marketing strategies, many fashion activists are eager to develop practical alternatives.

Recently I was invited to speak at a major fashion colloquium dedicated to this topic. The event, which drew about 500 people to Arnhem, Netherlands, was sponsored by the ArtEZ University of the Arts and an annual exhibition called State of Fashion. The conference described its mission this way: “Fashion is in dire need of more value-based critical thinking as well as design-driven research to thoroughly explore, disrupt, redefine and transform the system.” It aimed to “collectively investigate how to move towards a fashion reality that addresses ethics, inclusivity and responsible consumerism in a more engaged way.” 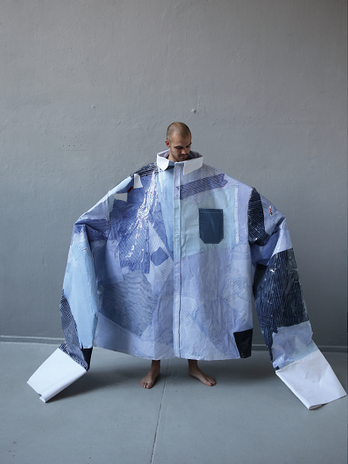 [I remain a bit confused about the conference title, “Searching for the New Luxury,” because the event had few aspirations to make social minded innovations scarce and exclusive. I suppose the idea of “luxury” is too baked-in to the aspirational DNA of fashionistas to surrender easily.]

I was impressed by the range and caliber of approaches to revamping the fashion industry. One of the most formidable efforts is being waged by a group called Fashion Revolution, a global advocacy group that was started after the Rana Plaza garment factory in Bangladesh collapsed, killing more than 1,200 people. Fashion Revolution has tried to make the fashion supply chain more transparent in order to prevent future abuses, as in this film “The True Cost,”about the actual (high) costs of garments.

Fashion Revolution has also criticized the whole “fast fashion” segment of the industry, which has contributed to the doubling of garment production worldwide between 2000 and 2014. Fast fashion has produced prodigious amounts of waste. Some 40% of purchased clothes are rarely or never worn – the average garment is worn only 3.3 times over its lifetime – and about one-third of retail clothing is never sold, and is therefore burned or destroyed. The industry produces some 400 billion square meters of fabric waste each year.

“Sustainable fashion” was a term used by many speakers to point to clothing that is designed to be cherished and last. Kristine Harper spoke about the “aesthetic sustainability” of clothing, probing the emotional attachments that we have with garments and how we might improve “sustainable design and durable aesthetics.” Orsola de Castro, a “recovering designer,” talked about how “loved clothes last.”

Another pioneer of sustainable fashion is Oskar Metsavaht, founder of the Brazilian Instituto-E and creative director of Osklen. He showed a short film describing his company’s aggressive efforts to find and develop new sorts of recyclable, sustainable materials for garments. Osklen has also created new sorts of supply chains and “conscious consumption.”

These sorts of ideas are seeping into fashion education these days thanks to people like Professor Pascale Gatzen, who developed an alternative fashion curriculum at the Parsons School of Design in New York City before moving on to teach at ArtEZ University of the Arts in Arnhem, Netherlands. 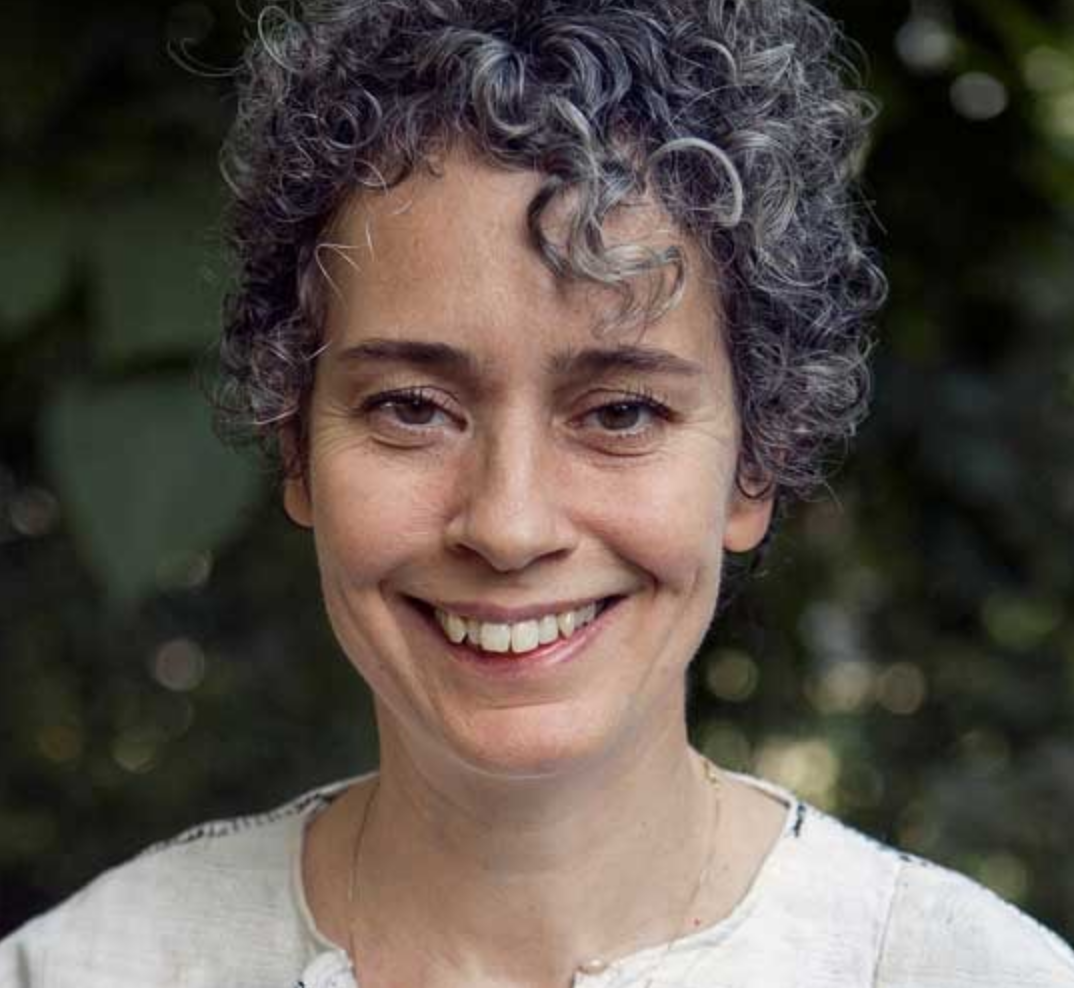 Gatzen explained her philosophy toward fashion: “Choices are made because they yield the biggest profit margins, not because they are more beautiful or because they make us happier. How you dress is about how you position yourself in the world. How do we take fashion back into our own hands and make it a catalyst for social change?”

Gatzen is keen in restoring craft to garment making. “There is a clear distinction between designing and making clothes,” she said. “I encourage my students to design through making, because it is important to teach a process in which they negotiate the dynamic relationship between materials, ideas and the sensibility that emerges from their bodies and hands.” To extend this idea, Gatzen founded a weaving cooperative in the Hudson Valley called the Friends of Light to produce handwoven jackets.The wool is grown from sheep on a nearby farm, so all materials are local and the production process is careful and holistic – so much so that it takes as much as 160 hours to make each jacket.

The conundrum: the more labor-intensive and authentic a garment is, the more expensive it is likely to be. This plays into the whole high-fashion ethic and business model. Eco-responsible fashion should not be a “luxury.” Still, even if it costs more, it is worth attempting innovative production methods and recovering a sense of craft within garment design and production. It is also worth weaning people away from their addiction to low-price, low-quality “fast fashion.”

The real challenge for socially minded fashion, as I see it, is to develop a parallel economy that can somehow separate and insulate itself from the hyper-capital-driven marketplace that now prevails. That will be the only way to develop an alternative operating logic and ethic that can avoid the relentless co-optation of global fashion corporations and their relentless iconography of luxury. Unless such as scheme can be developed – at whatever rudimentary scale at first – social innovations will get locked into small niches as artisanal clothing or confined to the luxury market — and genuine social innovation will be commandeered for superficial marketing.

Can alternative fashion players develop their own vision, production methods, distribution apparatus, finance, and marketing, at a sufficient size? I’d love to see some serious, focused attention paid to this structural, systemic challenge. Piecemeal innovations can go only so far.

In my talk, I tried to imagine “fashion as an ecosystem of commons.” I introduced the basic idea of the commons and suggested a number of general strategies by which fashion could reconceive itself as a federation of commons. Alt-fashionistas might start by developing new ways to “beat the bounds” to protect their shared wealth and commoning – their collaborations, supply chains, and cultural vision. They should rely on practical experimentation, not ideology, and develop their own finance systems and distribution and marketing infrastructure. They should try to shed old vocabularies and learn the language of the commons. Here is a video of the keynote speakers at the conference. My remarks go from the timecode 20:43 to 41:14.