George Monbiot, a columnist for the British newspaper and website The Guardian, may be the most prominent champion of the commons that I’ve discovered in mainstream journalism today.  He has long been a compelling, out-of-the-box thinker on all sorts of economic and environmental issues.  Now he is introducing the commons to his large readership and explaining its importance and its historic neglect by economists and politicians.  Bravo! 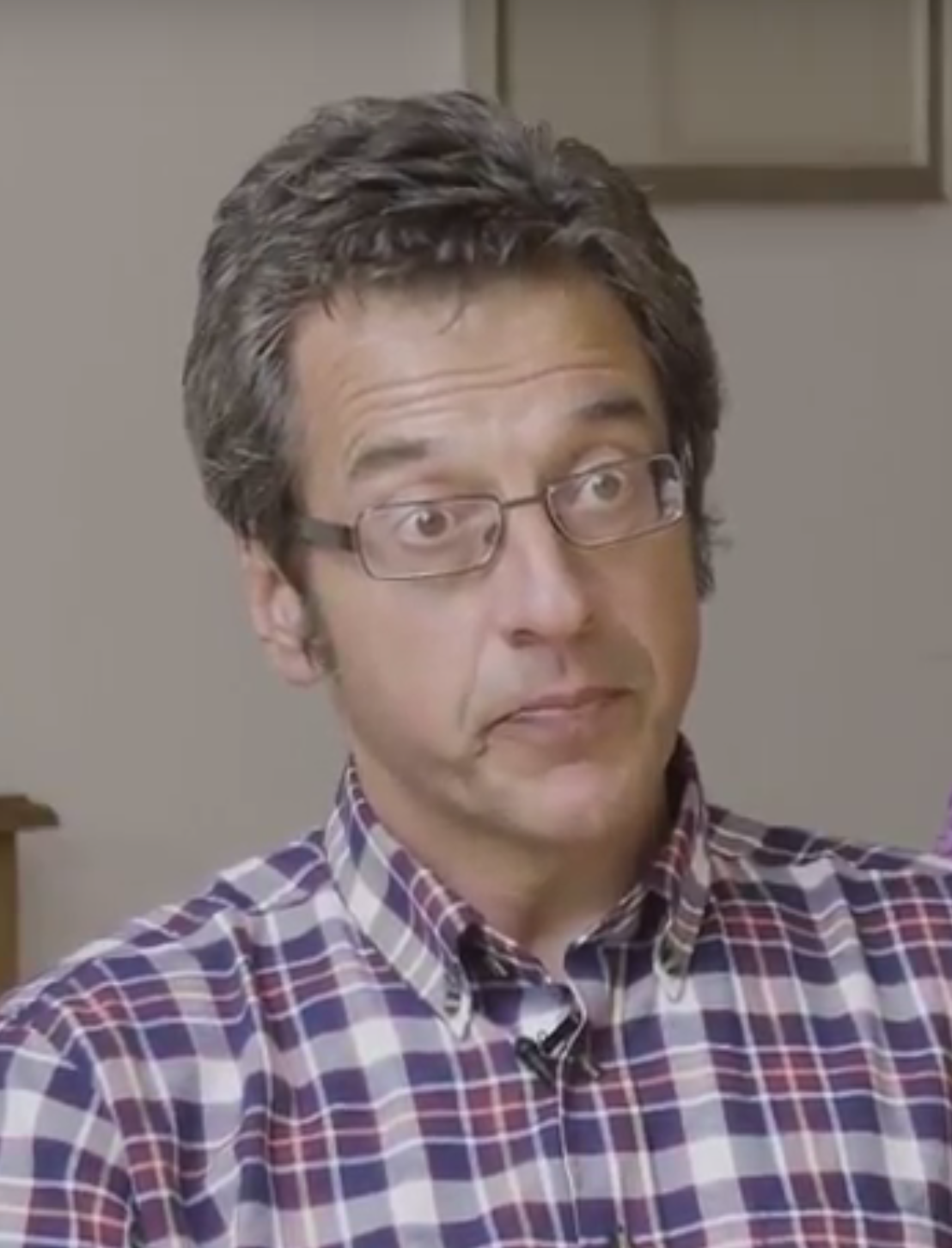 George Monbiot of The Guardian

Monbiot speaks about the need for a new “restoration story” that he calls the “politics of belonging” – a theme explored in his recent book, Out of the Wreckage: A New Politics for an Age of Crisis. He explicitly focuses on the commons in his column of September 27:

“Are you a statist or a free marketeer? Do you believe that intervention should be minimised or that state ownership and regulation should be expanded? This is our central political debate. But it is based on a mistaken premise.

“Both sides seem to agree that state and market are the only sectors worth discussing: politics should move one way or the other along this linear scale. In fact, there are four major economic sectors: the market, the state, the household and the commons. The neglect of the last two by both neoliberals and social democrats has created many of the monstrosities of our times.

“Both market and state receive a massive subsidy from the household: the unpaid labour of parents and other carers, still provided mostly by women. If children were not looked after – fed, taught basic skills at home and taken to school – there would be no economy. And if people who are ill, elderly or have disabilities were not helped and supported by others, the public care bill would break the state.

“There’s another great subsidy, which all of us have granted. I’m talking about the vast wealth the economic elite has accumulated at our expense, through its seizure of the fourth sector of the economy: the commons.”

Monbiot proceeds to discuss the work of the late Elinor Ostrom and recount the violent history of enclosure in the guise of “free market” progress.  Unlike most other mainstream commentators who are all too eager to suck up to the powerful (Thomas Friedman, call your office), Monbiot is daring enough to go beyond the tired orthodoxies of our time and educate his readers:

Enclosure creates inequality. It produces a rentier economy: those who capture essential resources force everyone else to pay for access. It shatters communities and alienates people from their labour and their surroundings. The ecosystems commoners sustained are liquidated for cash. Inequality, rent, atomisation, alienation, environmental destruction: the loss of the commons has caused or exacerbated many of the afflictions of our age.

In another column (February 8), Monbiot discusses “how people can truly take back control: from the bottom up.”  He doesn’t play into the “populist-baiting” that is standard in corporate journalism, but intelligently explains how participatory democracy at the community level actually works. He even names such examples as time banking, free universities, transition towns, food assemblies (direct buying from local producers), local currencies – and examples that I’ve never heard about, such as “Men’s Sheds (in which older men swap skills and escape from loneliness), turning streets into temporary playgrounds (like the Playing Out project), secular services (such as Sunday Assembly), lantern festivals, fun palaces and technology hubs.”

Monbiot clearly understands that the commons is not a cynical ploy for shedding state responsibilities, but an empowering vehicle that is often more humane and efficient than state bureaucracies:  “A commons, unlike state spending, obliges people to work together, to sustain their resources and decide how the income should be used. It gives community life a clear focus. It depends on democracy in its truest form. It destroys inequality. It provides an incentive to protect the living world. It creates, in sum, a politics of belonging.”

For a powerful video interview with Monbiot on the challenge of replacing neoliberalism, reinvigorating democracy, dealing with climate catastrophe, and the commons, visit Open Democracy here.