Things have drastically changed since Lebanon’s glory days of the 1950s and ‘60s. Corruption, mismanagement, and the country’s turbulent recent history have reduced the state’s effectiveness and marred a rich cultural legacy of literature, poetry, theater, and music.

What gave this country such bounty, including Khalil Gebran’s philosophy; the Rahbani brothers’ vision of a nation and culture; and countless historians, academics, singers, and writers?

Unanimously, the answer is: “People trusted each other.”

A return to this trust could be a path forward for Lebanon, one based in the Commons, and exploring new ideas such as “cosmo-localism” that make the most of a global society to strengthen local communities.

Lebanon’s history with the Commons

Lebanon is a small, rural country. Historically, it’s been made up of small, thriving, diverse localities that aid, depend upon, and support each other; while maintaining their unique identity. Lebanon has around 18 official religions, mostly all denominations of Christianity and Islam, and it is only after the ‘70s that this came to be known as “Lebanon’s curse”. Before then, this diversity was seen as an asset.

One may wonder how a nation with so many different sects and cultures could thrive as a collective. To answer this, we need to take a look at how this was done before. Most Lebanese towns are populated by less than 500 people; major urban cities only took shape after the late ‘80s, when people gravitated towards big hubs such as Beirut or Tripoli, seeking new financial opportunities and indulging in modern luxuries.

In the ’40s and the ’50s, Lebanon saw a wealth increase after France and Britain colonized the region. Interestingly, this initial wealth did not change the Lebanese lifestyle; rather, we used it instead to reinforce our Commons-oriented way of life. This period also saw the rise of cooperatives; these co-ops were very efficient and seemed to perfectly fit our lifestyle. Historical examples of such cooperativism remain, both predating and postdating the cooperative “golden years”. Here are two examples:

In 1904, a small group of villagers from Miziara in northern Lebanon’s mountains decided to purchase and collectively manage a stretch of land that was home to several springs and wells. To this day, this village owns and operates its own water reserves.

A more recent example occurred in 1985 when another group of men and women decided to crowdsource money from their village’s families to build a solid and sustainable water management system, owned and operated by the village itself.

Thoughout history, the examples are there, but the picture is not all bright. Political interference due to co-ops’ growth — coupled with the popular perspective at the time that tougher laws led to better community outcomes — caused the cooperative movement of the ‘40s and ‘50s to become legalized in a very rigid and political fashion, eventually fizzling out.

Can a return to our cooperative roots help us to change our current course? A new approach to localism may be the answer.

Looking back at Lebanon’s cultural, geographical, and socioeconomical origins — through a global lens — may help to paint a brighter picture of its future.

Ancient ruins in Byblos, Berytus, Sidon, Sarepta (Sarafand), and Tyre show a civilized nation with urban centers and sophisticated arts. Phoenicia was a cosmopolitan center for many nations and cultures. Literature and history widely discuss Phoenician art, customs, and religion. Historically known as traders and travelers with a vast diaspora worldwide, Lebanon is a multi-sectoral country that historically embedded several cultures.

These essential dimensions haven’t changed. Lebanon’s diaspora and the ability to shine internationally and connect on the highest multi-cultural level have been nothing but unique — and historically, Lebanese have always carried their successes back home. Although international, a Lebanese identity rarely gets diluted. And the strength of local communities in Lebanon is a game changer.

These dimensions enable the Lebanese to tackle challenges, including the absence of a national socio-economic structure, to achieve great ideas and dreams.

Elinor Ostrom, who won the Nobel prize in economics for her work on economic governance, delineates the importance of locality — resources, ownership, and culture. In Lebanon, our next step is to link and govern the different localities aiming to maximize and balance individual and social welfare, while preserving the locality’s unique identity and ownership of its resources.

In doing this, several questions remain:

The time has come for us, as Lebanese, to start thinking outside our individual perspective, and start using this global knowledge to design a socio-economic system that reflects our local culture.

Building on Lebanon’s Commons-oriented cultural history and global knowledge, Lebanon has vital elements that enable it to make for a stronger future through “thinking globally, acting locally.”

Michel Bauwens, a prominent scholar in this field, offers a clear and strong description of “cosmo-local production”:

Commons-centric economics are also cosmo-local in nature. The principles behind cosmo-localism are: 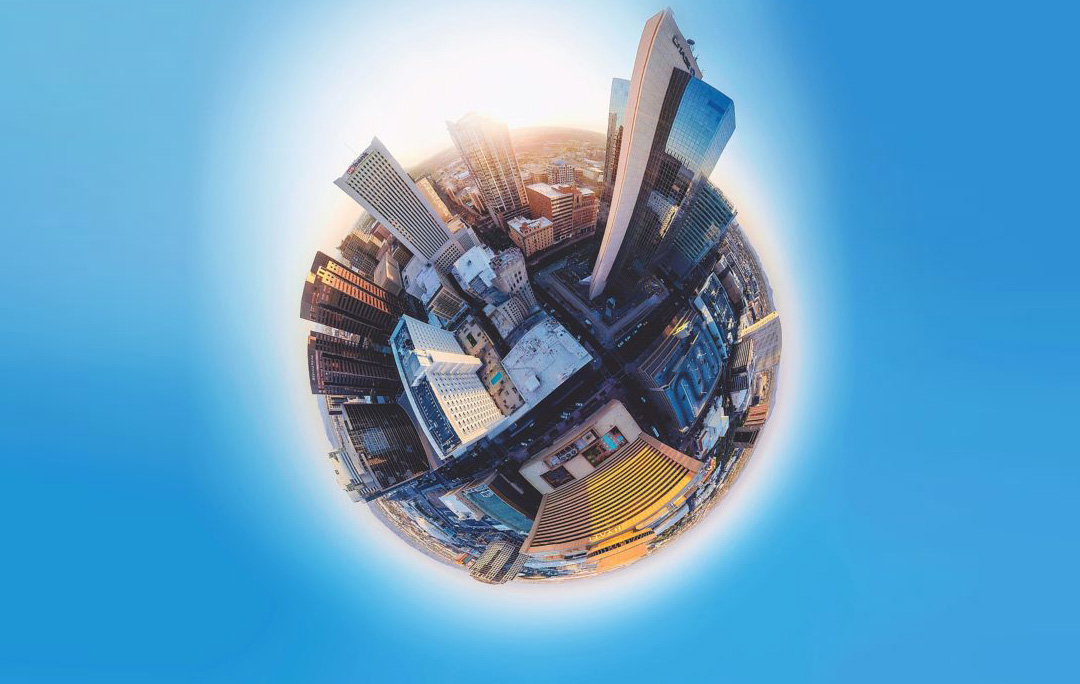 By extension, the three principles of cosmo-local production are:

Today, Lebanese innovation is still present around the world. The drive to achieve, survive and conquer difficulties remains evident in many Lebanese communities. A resurgence of the Commons activities that once made Lebanon thrive, coupled with the implementation of cosmo-localism, may be the key to restoring the country’s social and economic health.

Teaser photo credit: Byblos is believed to have been first occupied between 8800 and 7000 BC[39] and continuously inhabited since 5000 BC,[40] making it among the oldest continuously inhabited cities in the world.[41][42] It is a UNESCO World Heritage Site.[43] By Orient at de.wikipedia – Selbst fotografiert. Transfered from de.wikipedia, CC BY-SA 2.0 de, https://commons.wikimedia.org/w/index.php?curid=3266681