“China is scrambling to alleviate power shortages and bring more water to the drought-hit basin of the Yangtze river as it battles a record-breaking heatwave…On Wednesday, China’s southwestern province of Sichuan said it would ration power supplies to homes, offices, and shopping malls, after having already ordered energy-intensive metals and fertilizer producers to curb operations.”
David Stanway, Reuters

“As the historic drought in the U.S. Southwest pushes the nation’s largest reservoirs to record lows, the Biden administration Tuesday announced that water shortages along the Colorado River had passed a threshold for the first time that will require unprecedented water cuts in Arizona and Nevada.”
Joshua Partlow and Karin Brulliard, The Washington Post

“[French utility] EDF has had to significantly reduce the capacity utilization rate of its nuclear power plants because droughts in France have reduced water availability for cooling the reactors….Because of the drought, Norway, which generates more than two-thirds of its electricity from hydropower, announced it would curb electricity exports, threatening supply for other European countries at the worst possible time…Germany’s economy is quite dependent on [the Rhine River] crucial shipping corridor, but when the water level is critically low, shippers simply cannot load the usual volume of cargo…”
Irina Slav, www.oilprice.com

Natural gas markets in Europe jumped 6% on Wednesday to €236 a megawatt hour, taking the week’s gains so far to 14%. The latest price was equivalent in energy terms to almost $400 a barrel of oil, as traders raced to secure supplies ahead of the winter. Prices have more than doubled from already extremely elevated levels since June.
From The Financial Times

So far this year, the Brent crude oil price peak was $127.98 on March 8, soon after the Russian invasion of Ukraine.  Prices have steadily dropped after closing at over $120 per barrel on several occasions in June. On Friday, the price of Brent crude oil for October delivery stood at $96.72 per barrel.
From Rigzone 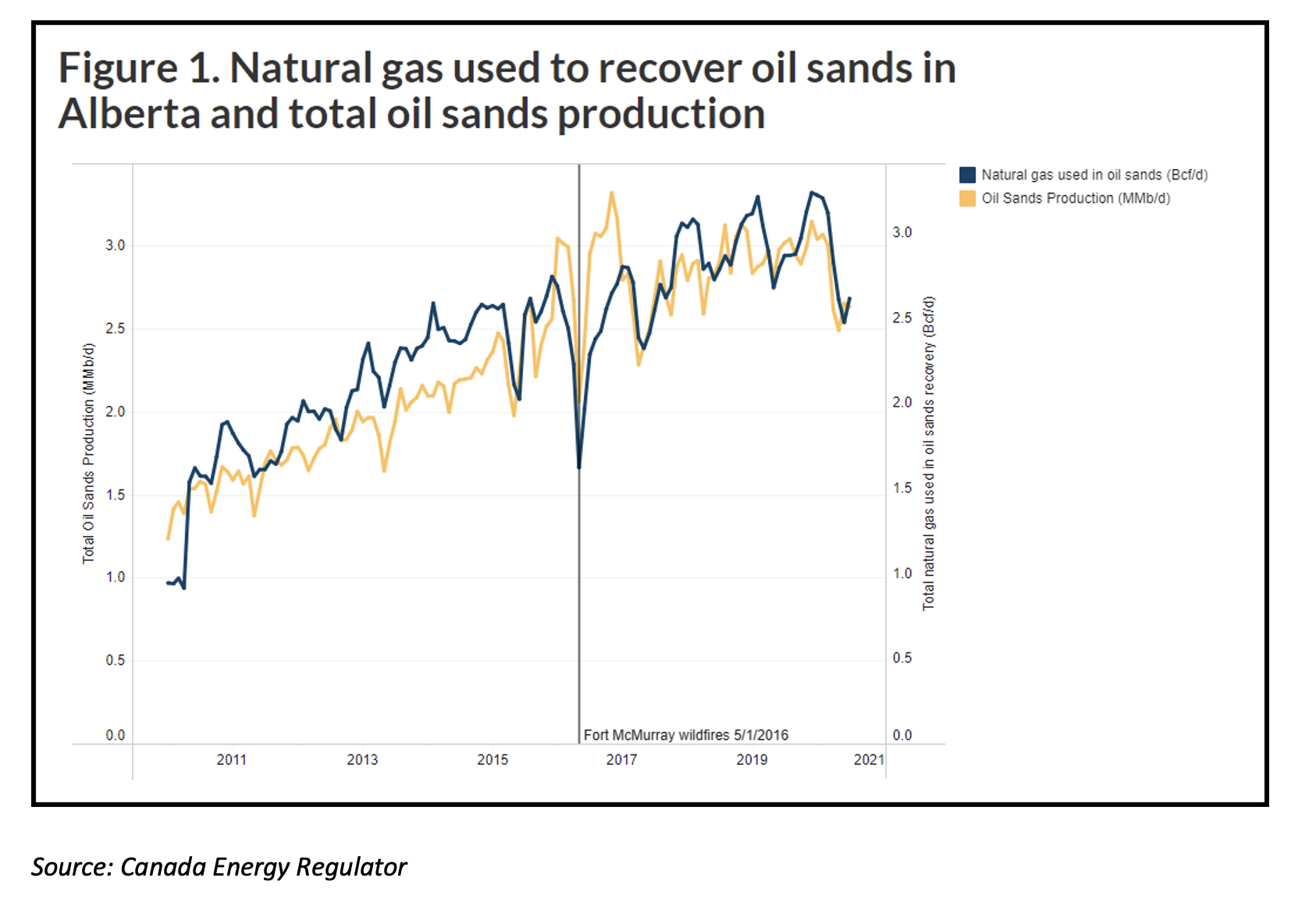 Mexico sees its energy future in fossil fuels, not renewables

Cheap air travel may be a thing of the past