“The United States is on track to blow past Biden’s March commitment of an additional 15 billion cubic meters of LNG for Europe this year, according to a Reuters analysis of export data compiled by Refinitiv, and to triple the pledge.”-Jarret Renshaw and Scott Disavino, Reuters

“This year is set to be a turning point for [Guyana’s] government to start capitalizing on the vast reserves in the offshore field, with revenues more than doubling over 2021 levels.  Low breakevens and below-average emissions intensity in the Stabroek will propel Guyana from a relatively small producer to a global leader in the coming years, solidifying the country’s position as a competitive and policy-friendly player for offshore production.”-Rystad Energy 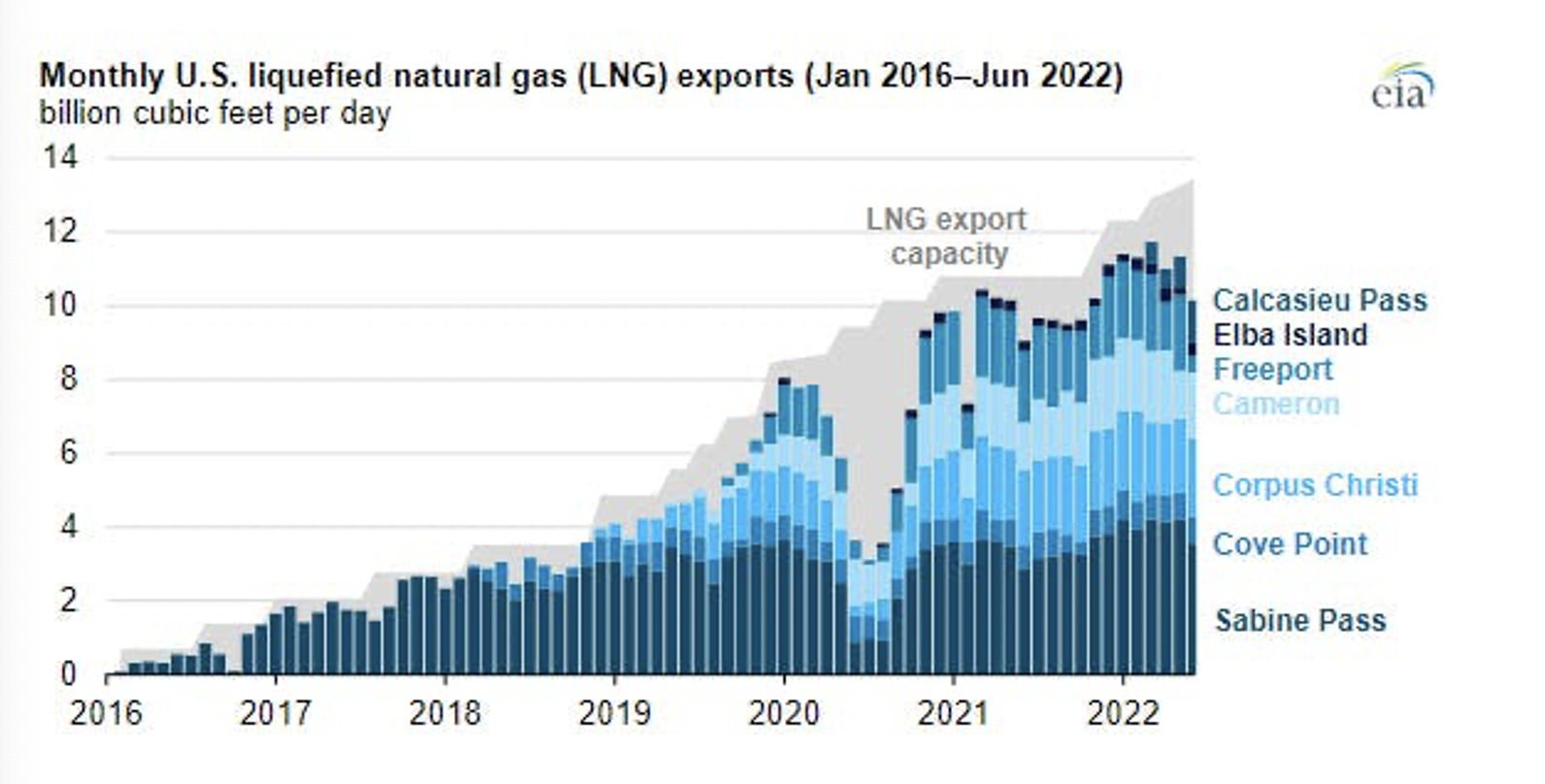 We appear to be very close to peak global oil production, and that has enormous implications for the entire global economy

Climate disinformation leaves lasting mark as world heats
How is the jet stream connected to simultaneous heat waves across the globe?