“OPEC producers will need to pump crude at the fastest pace in five years in 2023 if they are to balance oil supply and demand. Capacity constraints suggest they may struggle.”
Julian Lee, Bloomberg

(Brent oil prices rose to $106 on Tuesday after President Biden returned from Saudi Arabia without an agreement on increasing output from OPEC+.)  “The message is that it is OPEC+ that makes the oil supply decision, and the cartel isn’t remotely interested in what Biden is trying to achieve,”
Naeem Aslam, chief market analyst at Avatrade.

Natural-gas futures have jumped 48% this month—including 10% on Wednesday —to $8.007 per million British thermal units, reversing last month’s plunge and reviving a key driver of inflation. Demand has been high from utilities during the heat wave.  (Wall Street Journal) 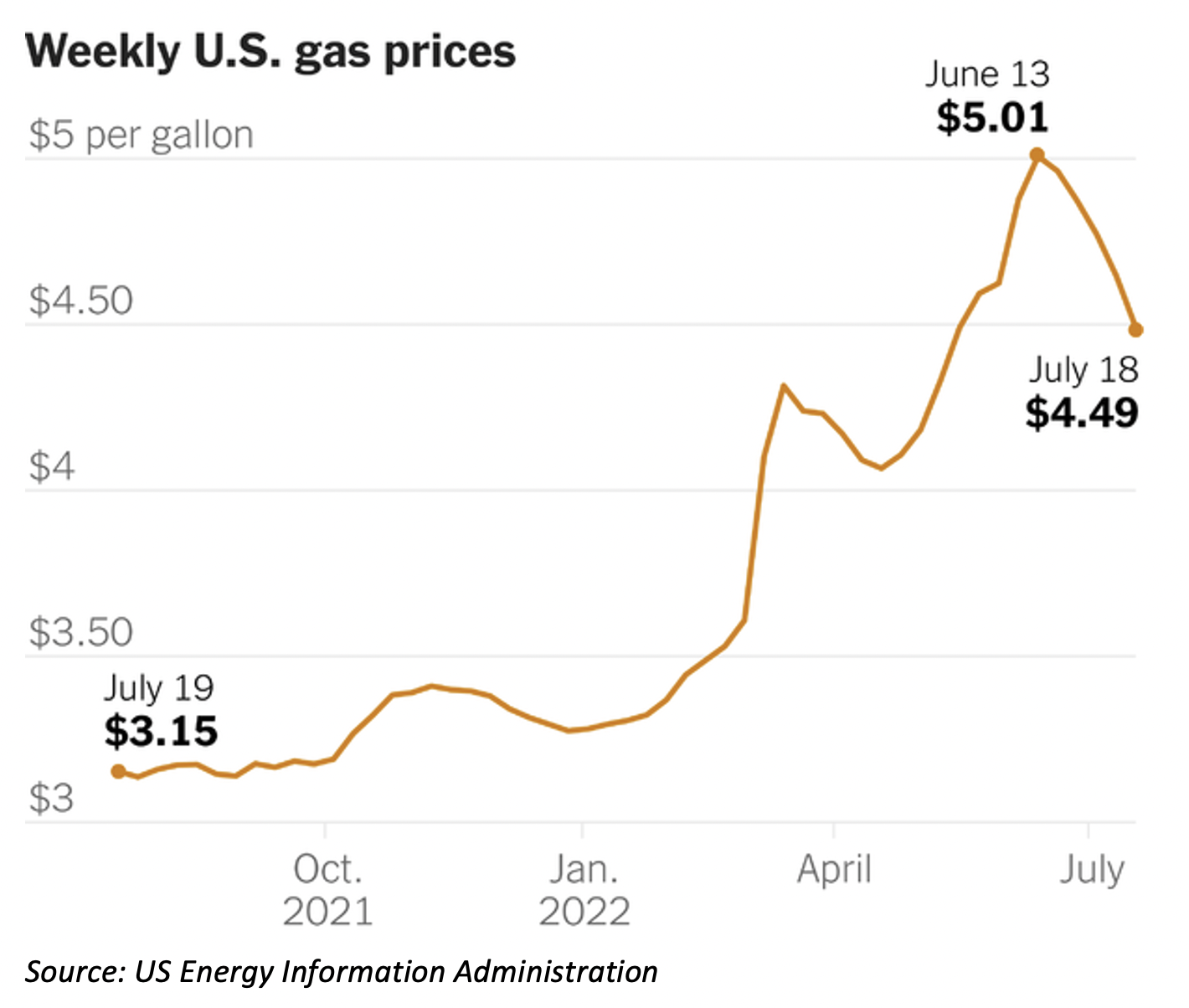 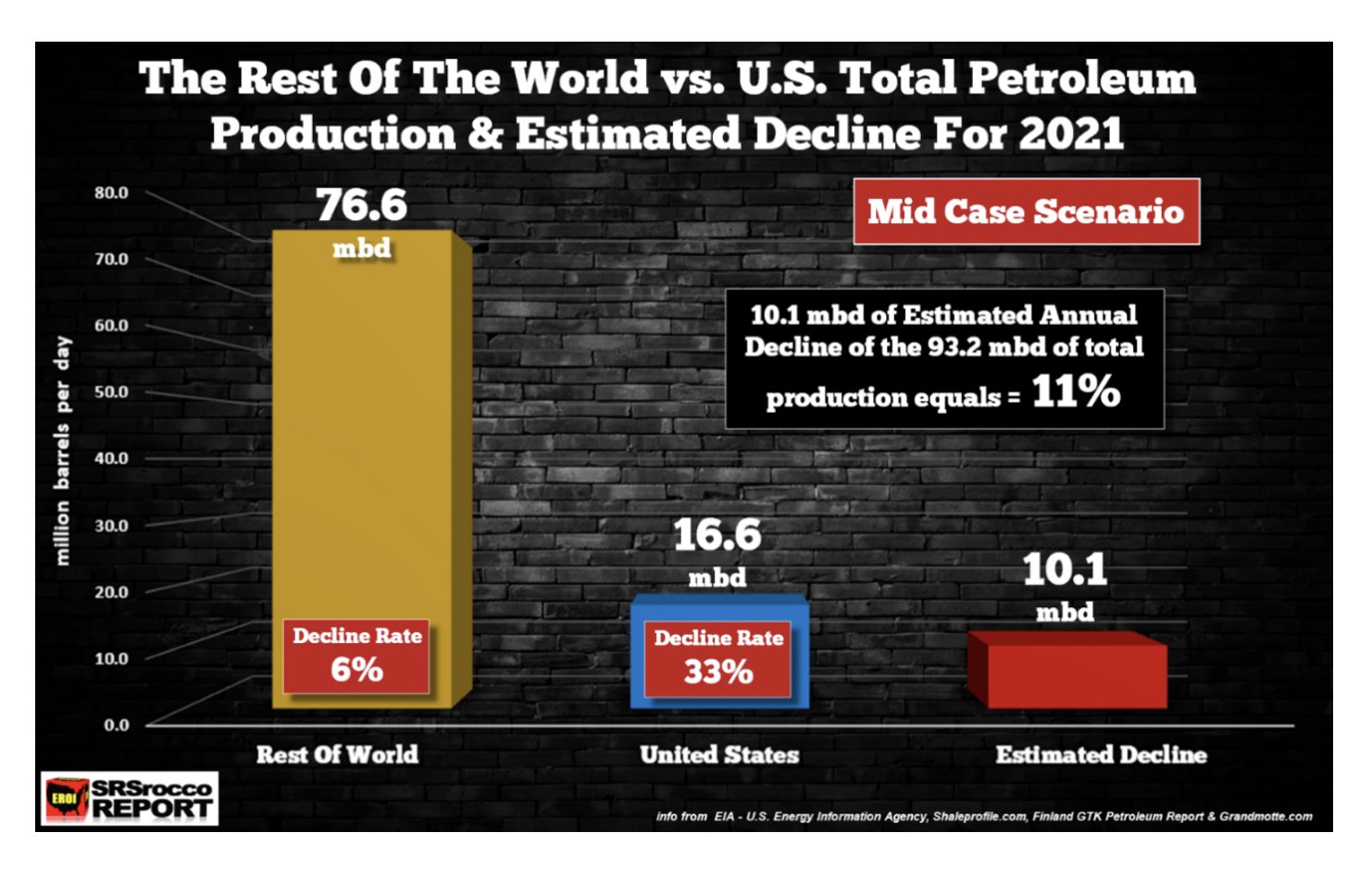 IMF to Cut Global Growth Outlook ‘Substantially’ at Next Review

Ukraine, Russia to sign deal to reopen grain ports, Turkey says
How the Grain Deal Between Ukraine and Russia Will Work

MI6 Chief: Iran May Not Want A Nuclear Deal

Heat Wave Complicates Global Energy Crisis and Climate Fight
How is the jet stream connected to simultaneous heatwaves across the globe?