““Crude oil could collapse to US$65 a barrel by the end of this year and slump to US$45 by end-2023 if a demand-crippling recession hits, Citigroup Inc. has warned. ‘For oil, the historical evidence suggests that oil demand goes negative only in the worst global recessions. But oil prices fall in all recessions to roughly the marginal cost.’”-Bloomberg news, on a Citi Note by Francesco Martoccia, Ed Morse et al

“As the world faces one of its worst ever supply crises, industry insiders, OPEC sources and other experts are asking whether, with current output of at least 10.5 million bpd, Saudi Arabia really has another 1.5 million bpd up its sleeve that can be brought online quickly and sustained. Adding to skepticism about spare capacity, Saudi Arabia has been pumping below its OPEC quota despite near-record oil prices, and OPEC figures show drilling of new wells in the kingdom last year remained well below pre-pandemic levels.”-Ron Bousso, Dmitry Zhdannikov and Alex Lawler, for Reuters 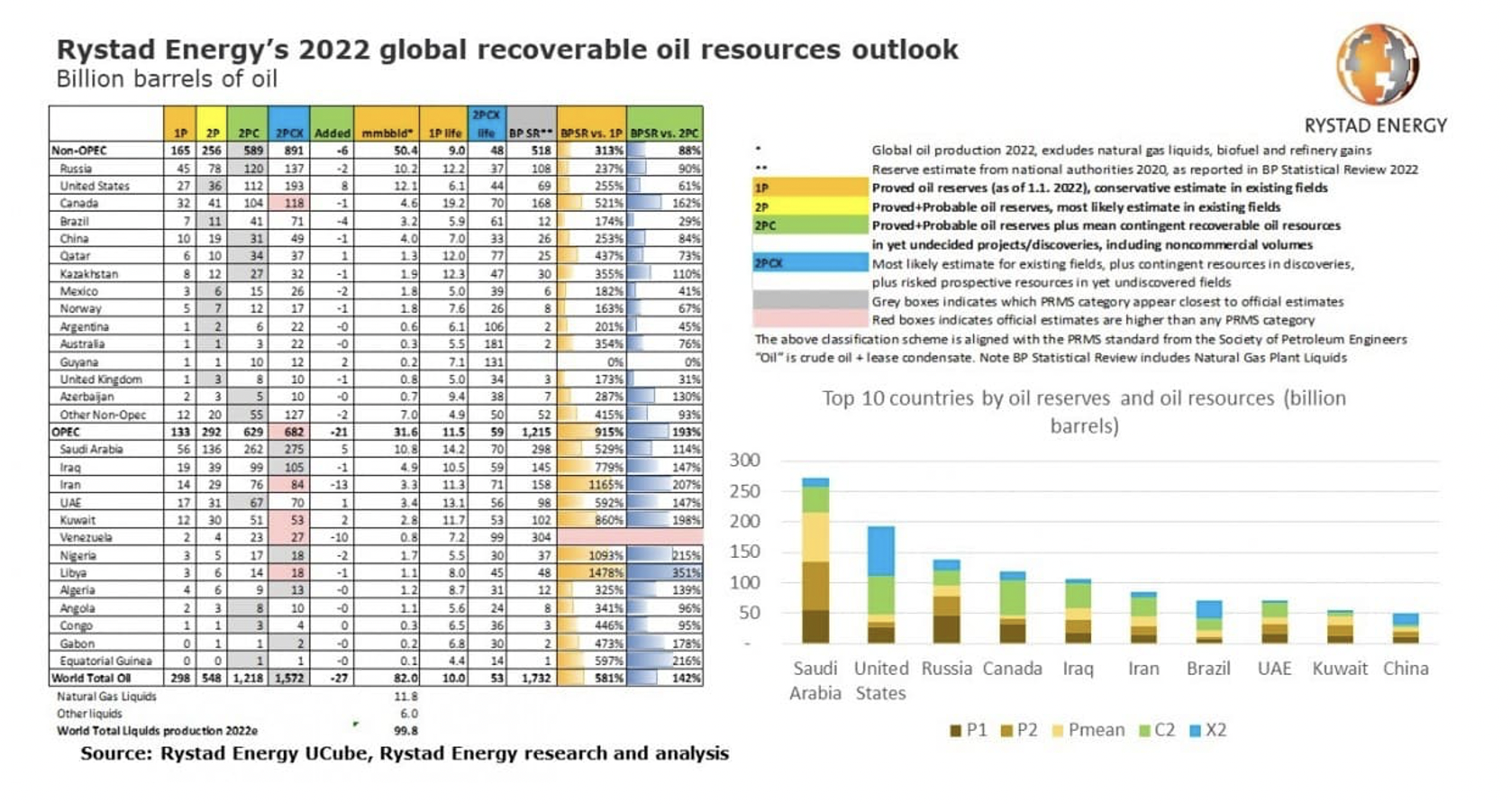 Russia set to meet just 25% of EU gas demand in 2022: IEA
Russia targets Europe with a commodity weapon: Kazakh crude
Russian army turns Ukraine’s largest nuclear plant into a military base
Russia says sanctions over Ukraine a declaration of economic war by the West
Putin is set to halt gas and Germany fears it’s not coming back

Markets head toward worst start to a year in decades

Ukraine war hits Germany with first trade deficit in over three decades
U.S. to send $400 million in weapons to Ukraine, including more HIMARS

For Reliance, with love: Russian oil has supercharged profits