“Between 2006 and 2019, the top 50 U.S. oil producers spent $170 billion more in capital expenditures (capex) than they collected from operations, using debt and equity to cover the deficit. ‘Effectively, there were no returns’ for shareholders.”– Paul Sankey, independent oil analyst, cited in Reuters article 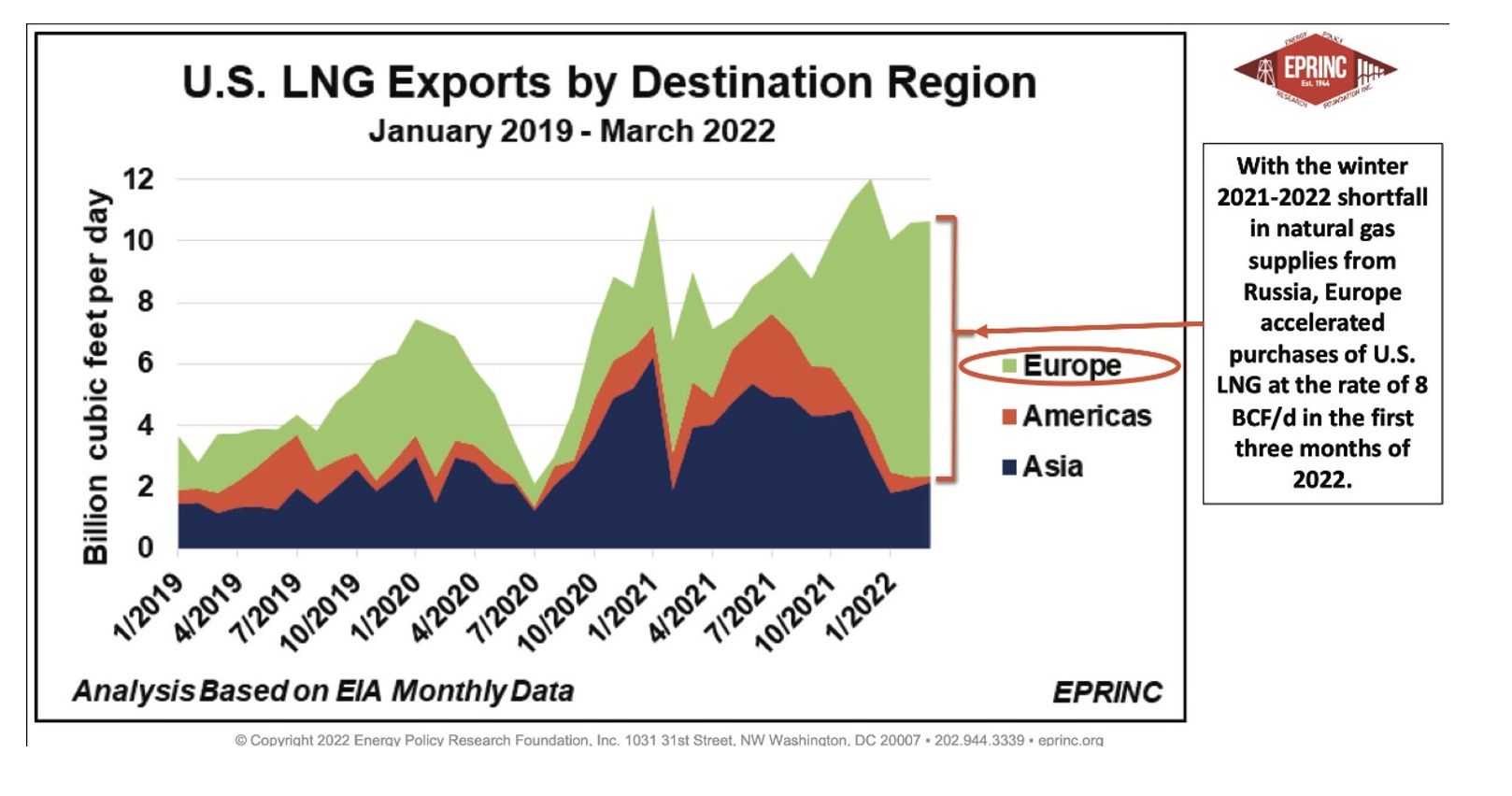