“When the White House started calling around in a panic, they thought shale oil production could grow sharply in the near term — like in a matter of months or quarters. They were shocked to learn that that’s like asking for blood from a stone. It’s almost impossible.”-Bob McNally, head of consultancy Rapidan Energy.

“Fair or not, it’s a problem for Biden as he is seen as the maestro of the economy even though there is truthfully not much any president can do to influence gas prices in real time.”-Sasha Mackler, Bipartisan Policy Center, Exec. Dir. of Energy Program 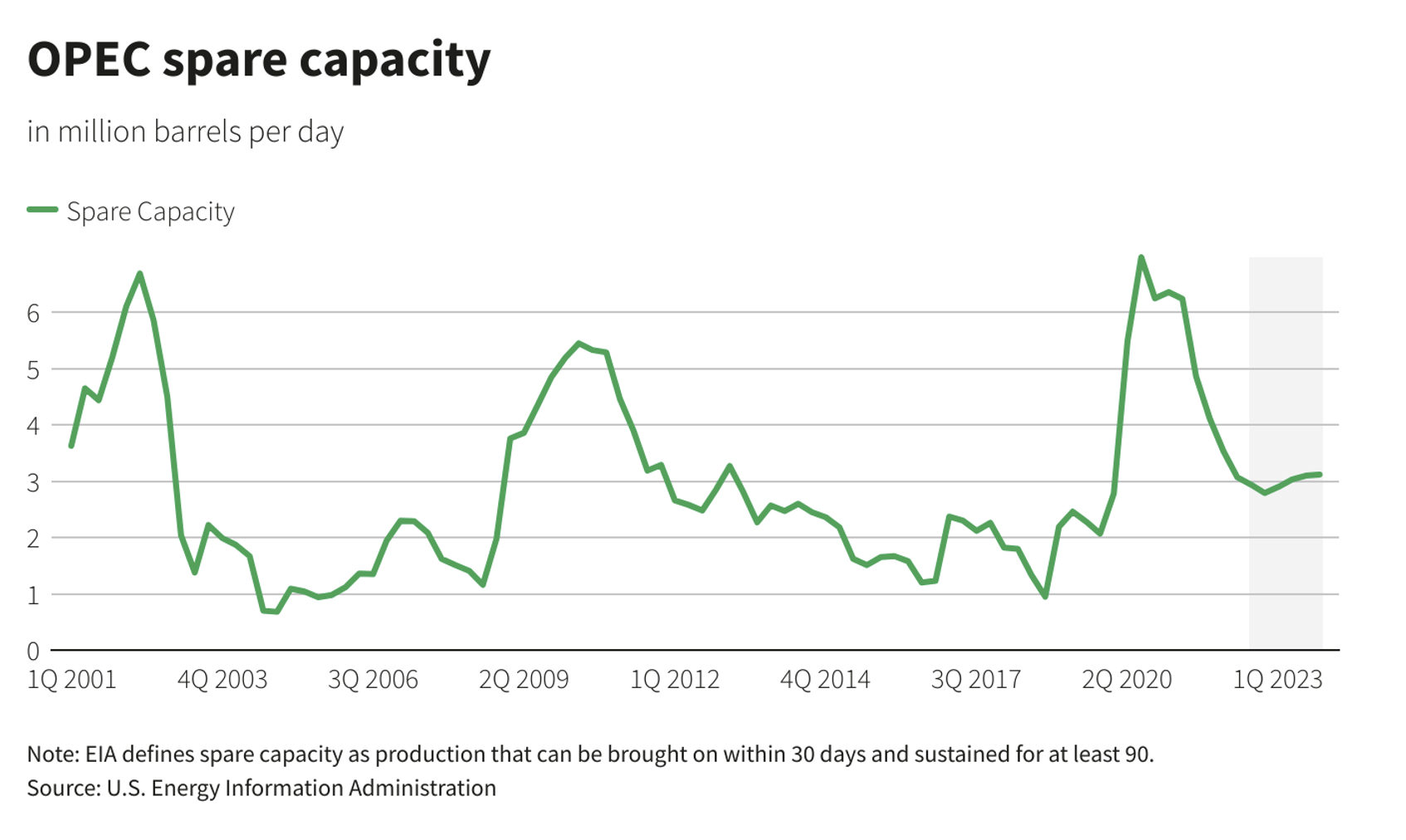 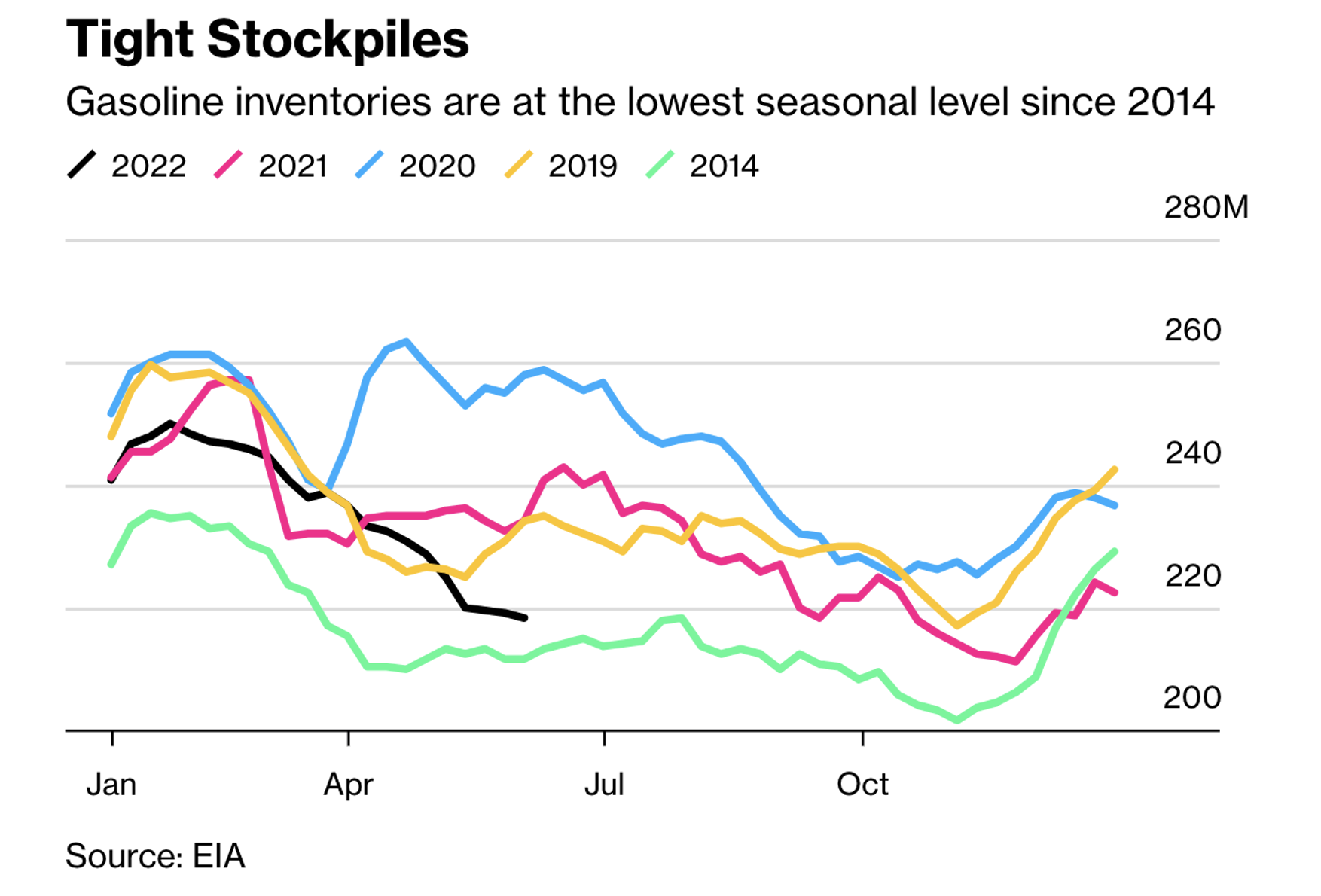 Putin and Peter the Great: Russian leader likens himself to 18th Century tsar
Business losses from Russia top $59 billion as sanctions hit
Britain says Russian forces have not made advances into the south of Sievierodonetsk
Russia’s population is shrinking even as Putin seeks expansion