“On Wednesday, the U.S. national average at the pump rose to $4.567, up from $4.523 yesterday, and up from $3.043 a year ago, according to AAA. That’s a more than 50% rise in gas prices in a year.  ‘There is a real risk the price could reach $6+ a gallon by August,’ said Natasha Kaneva, head of global oil and commodities research at JPMorgan.”-Charles Kennedy, Oilprice.com

“As there is always too much or too little oil, the industry, not being self-adjusting, has an inherent tendency to extreme crises; this fact has called forth the ingenuity of planners within the trade. As no individual unit can evolve a rational production policy on its own, some sort of communal organization is almost inevitable. Paradox though it may appear, oil, competitive par excellence, is usually controlled by some ‘leading interests.’ The major companies have in the past played a vital part, with the independents as an indispensable corrective …”- Paul Frankel, Essentials of petroleum: a key to oil economics, (1946 and 1969), cited by John Kemp, Reuters on 5/22/22

“The global economy is powered primarily by energy and debt, with energy providing production and debt providing finance. Today, central banks are aggressively increasing interest rates in order to counter inflation, but the move could leave commodity prices too low for producers. If the debt bubble bursts then we will be faced with a shrinking economy that cannot accommodate a growing population.”-Gail Tverberg, Oilprice.com 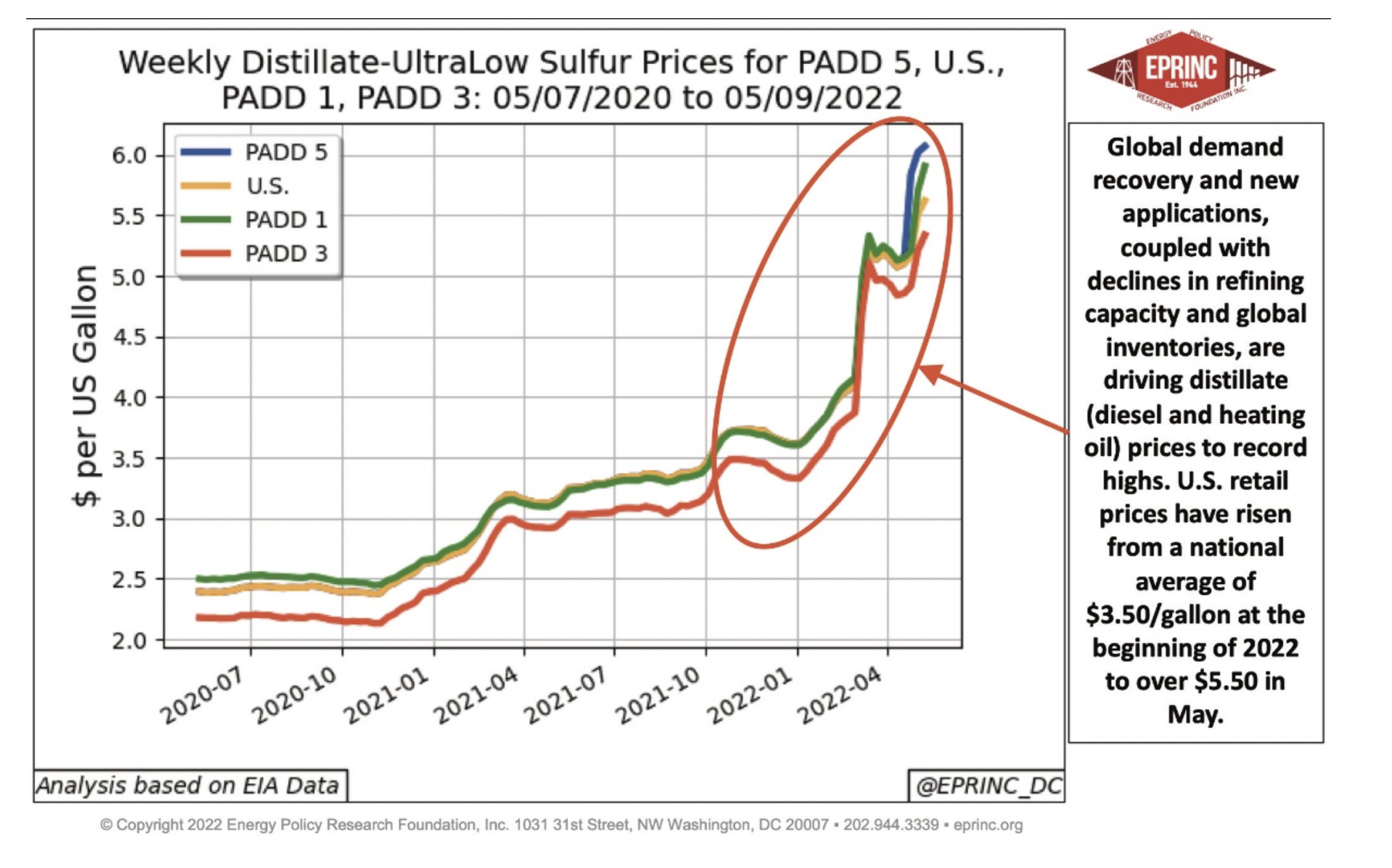 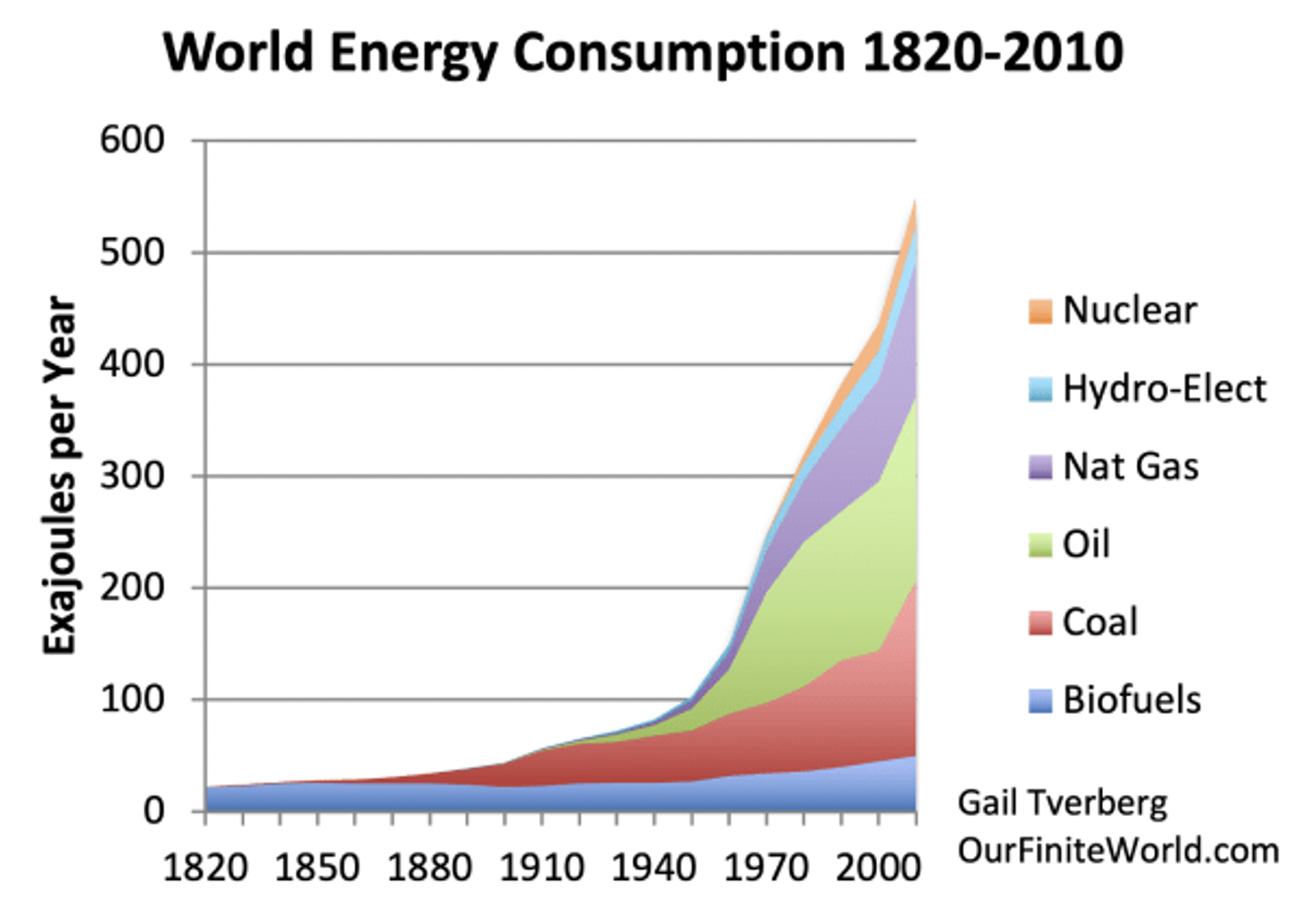 Geopolitics Takes a Back Seat As Biden Drops Sanctions On Venezuela