“Pivoting exports to Asia will take time and massive infrastructure investments that in the medium term will see Russia’s production and revenues drop precipitously. The situation will be aggravated by a lack of investments and foreign technologies, which will lead to lower drilling activity. Russia is, as a result, not expected to return to pre-conflict production levels even by 2026.”-Daria Melnik, senior analyst at Rystad Energy

“[Diesel] fuel is a lot higher now, adding about $150 to the cost of a trip from Louisiana to Georgia. But I’ve got to come back home, so if I make two round trips in a week, that’s $600 extra a week for fuel, and that means $2,400 a month. That’s a monthly truck payment, so it’s like paying for a whole extra truck.”-Rodney Morine, an independent trucker based in Opelousas, La. 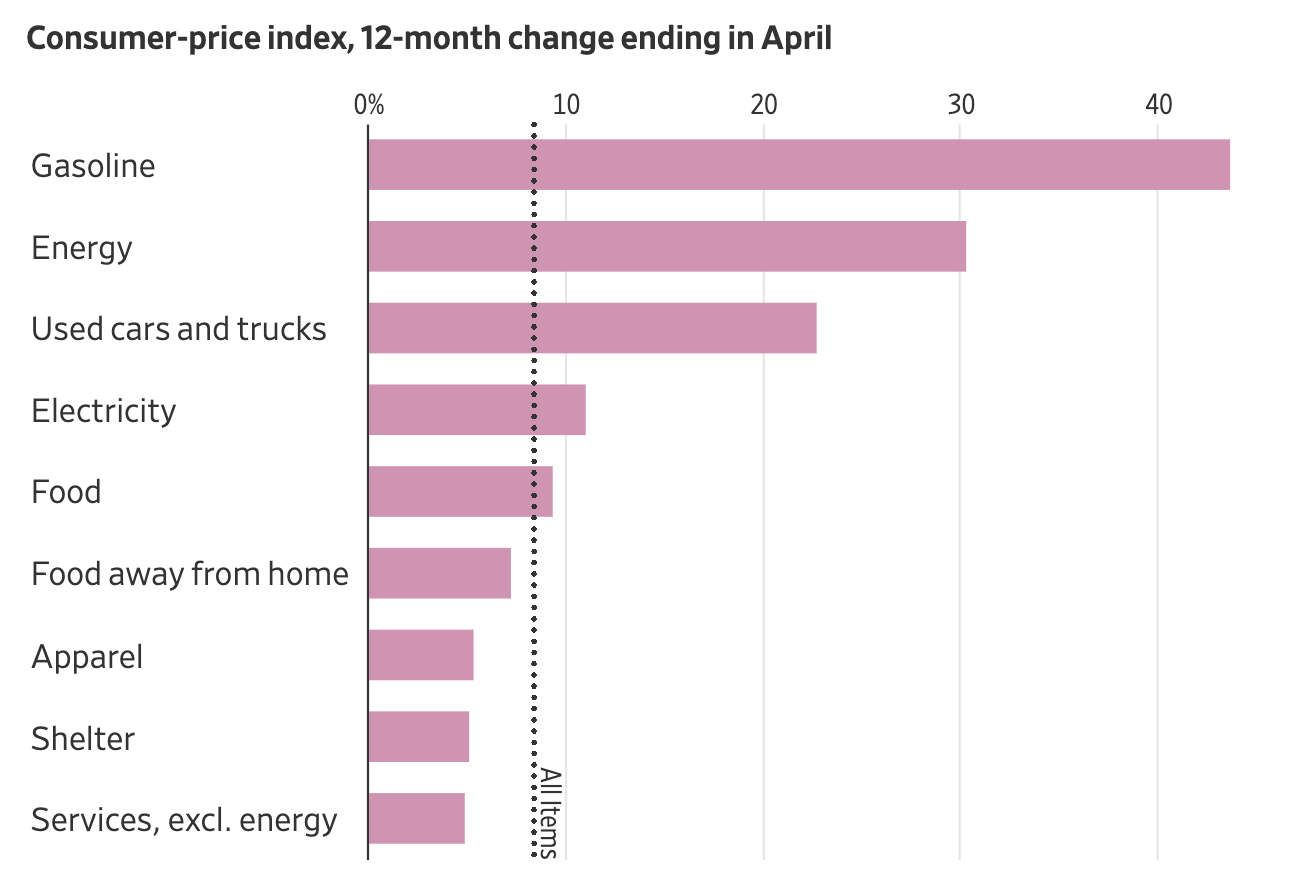 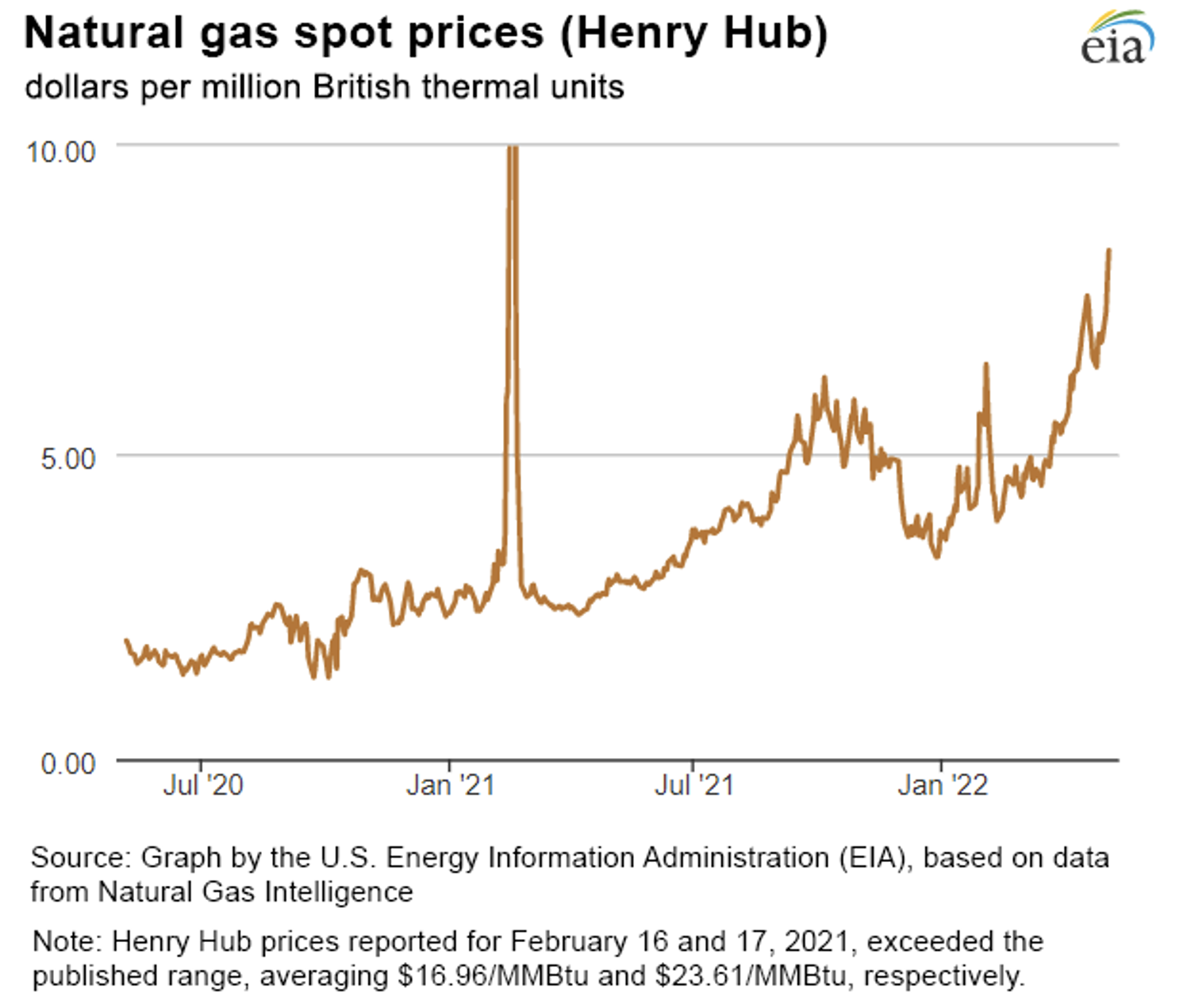 Russia cuts gas supply to seized German Gazprom unit
Novak: Russia’s crude production up in May
Russia’s oil revenue is up 50% this year despite the boycott, IEA says

China’s economic slowdown is rippling all around the world
Shanghai aims to reopen more COVID-shut businesses, Beijing battles on

Southwest US hydro outlook remains below normal, with snowmelt well underway
California’s water use soars despite pleas for conservation; highest March usage since 2015
Midsummer heat baking southern states with highs feeling like July
The temperature is the least surprising part of the Texas heatwave