Recent queues at petrol stations across the UK point to significant issues with fuel supply chains in the wake of Brexit. But a lack of fuel where it is needed has been causing problems in the UK for years.

Before the pandemic, an estimated 13.4% of households – that’s 3.18 million people – lived in fuel poverty in England. According to research by fuel poverty charity National Energy Action, insufficiently heated homes kill nearly 10,000 people every year in the UK.

Now, we’re also facing the problem of sharp rises in gas prices. This hits especially hard in countries such as the UK, where gas is the major fuel used to heat households.

These problems reflect the ongoing “energy trilemma”: how to provide households and businesses with stable, low-carbon and affordable energy. By itself, nationalising energy systems wouldn’t solve all these problems.

Increasing public ownership of energy systems is one, more reasonable option. The growing threat of climate change, outside influences such as Brexit, and market pressures driving price increases would still exist. But publicly owned systems do have key advantages over their private counterparts.

Evidence suggests public ownership of gas and electricity grids alone would deliver huge savings to UK consumers compared with the current system. Instead of paying out rewards to private company shareholders, publicly owned and controlled transmission systems would ensure any financial surplus is either reinvested to improve the service or used to reduce energy prices. 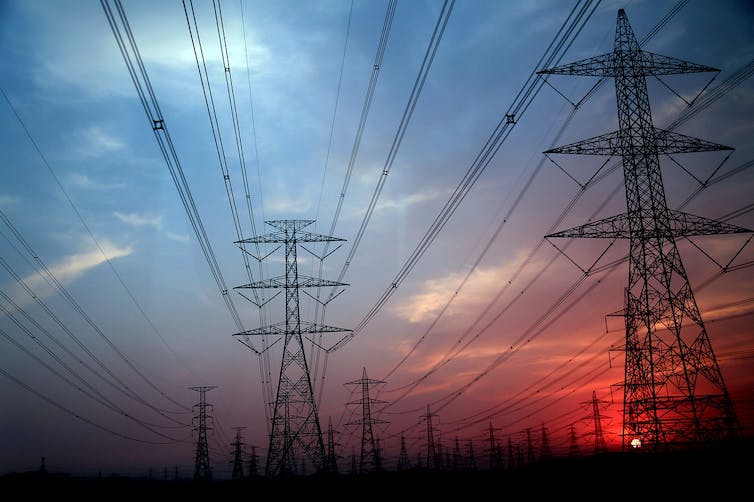 Private UK grid companies make good money supplying our energy needs. National Grid shareholders earned £1.4bn from the company’s profits in both 2020 and 2021 and a record £3.2bn in 2017, thanks to the National Grid’s decision to sell stakes in its grid to new private owners.

Meanwhile, dozens of studies comparing public and private energy systems worldwide have found no significant differences in their efficiency, although public systems are consistently associated with lower prices for consumers in western Europe.

A study comparing electricity costs across the whole of Europe found that public system ownership is associated with prices 20%-30% lower than private ownership. In the UK, we’ve calculated that eliminating private energy ownership would be equivalent to a 25% reduction in energy prices: saving about £142 per household per year.

Beyond just grid ownership, publicly owned systems for generating electricity could also restore and expand the capacity for democratic control of a sector that provides a vital public benefit. After all, the job of the public sector is to serve public interest, so taxpayers’ money doesn’t get diverted to benefit private shareholders.

In France, for example, energy networks are operated by the EDF group, which is mostly owned by the government. EDF’s values have always included the principle of “peréquation”, which means that the varying costs of different types of fuel are shared, making all energy equally affordable. 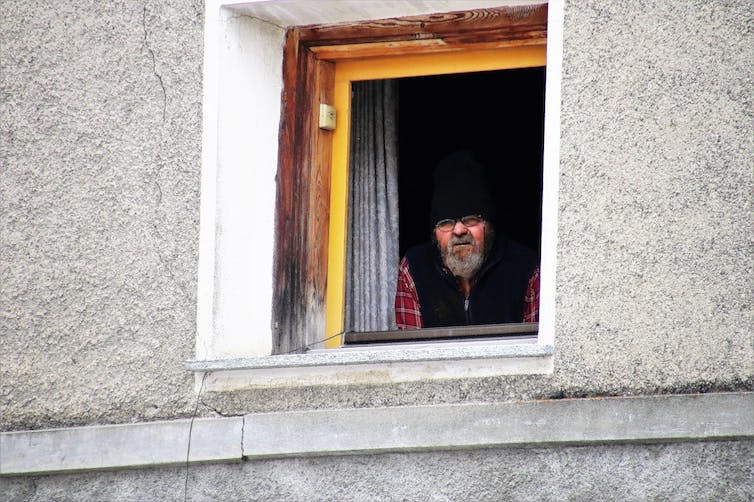 Thousands of people die each year in the UK due to cold housing. Pasja1000/Pixabay

Giving the government greater ability to intervene in energy prices if they begin to rise sharply would also enable them to do more to protect their most vulnerable citizens.

Yet private providers have been slow to invest into making the grid fit for renewables. Our research has shown that the rise of renewable energy in Europe was only possible thanks to public sector subsidies. Private energy companies simply didn’t have enough incentive to drive decarbonisation.

Apart from Portugal – which was forced to privatise its grid by the International Monetary Fund and the European Commission as part of its 2011 bailout following a financial crisis – the UK is the only country on the European continent that has fully privatised its transmission grid. 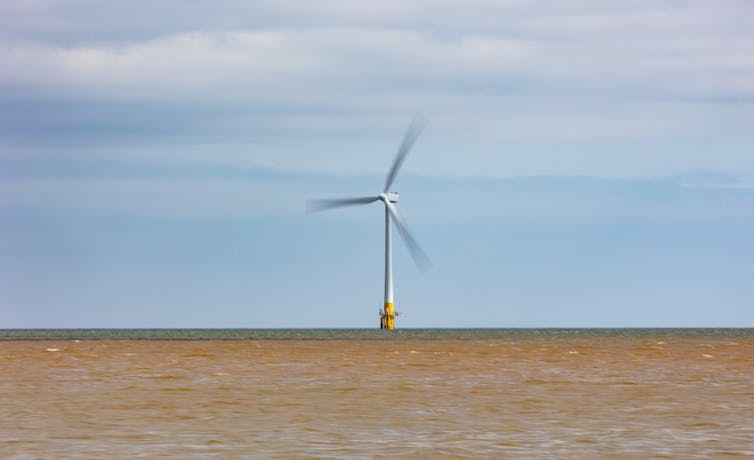 Wind turbines in the UK are almost all privately owned. TheOtherKev/Pixabay

Across the rest of Europe, grids are split between public and private ownership. In Germany, the process of privatising energy systems has actually been in the process of being reversed since 2005, largely due to social demand for increased renewable power.

Public ownership of power generation has also worked widely in Europe. In several cities in Germany, two-thirds of all electricity is bought from publicly owned energy companies known as “Stadtwerke”. Munich’s Stadtwerke, for example, have been supplying enough renewable energy for the needs of every household in the city since 2016, and are on track to supply enough for all local industries by 2025.

This shows how the transition from private to public ownership might improve not just the health of our bank accounts but of our planet too.