In the first of a two-part special on the soil-to-soil textiles movement, Ursula Billington unravels the disconnect with where our clothes come from, and spotlights some of the women working to pull the wool from our eyes. 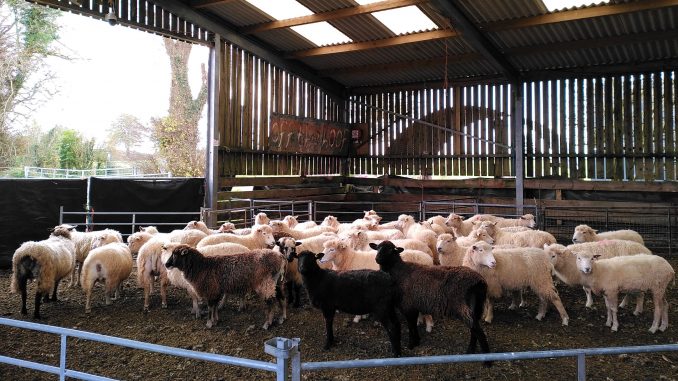 Asked to consider soil, farming, sustainability, most will settle immediately on a subject close to many hearts: food.

Yet we’re equally dependent on another soil-based system, one that has similarly dramatic consequences for the planet: our second skin, that of our clothes.

The next sustainability challenge

Whilst awareness around the environmental impacts of global food systems and their sustainable counterparts appears to be growing, there is a widespread disconnect of perception between the state of the environment and the garments we clothe ourselves in.

The globalised textiles industry has devastating consequences for the environment upon which it relies. Cotton, for example, which accounts for 40% of global textile production, relies on more pesticides and insecticides than any other single major crop. 60% of textiles are produced from fossil-fuel based synthetic fibres; polyester alone is responsible for c.35% of the ocean’s microfibres. Annual global emissions from textile production – before transportation – exceed the carbon footprint of international flights and shipping combined. 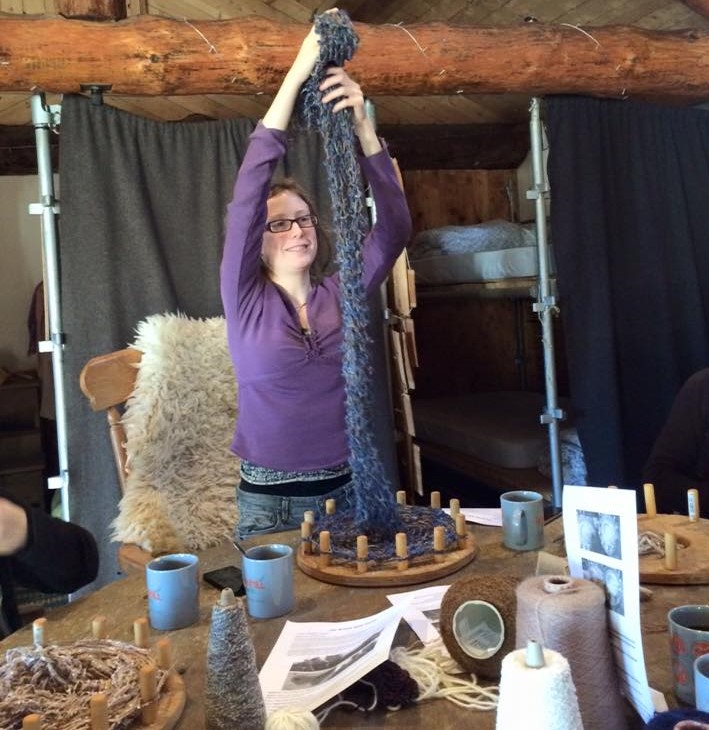 Why do those that consider so carefully the sustainable sourcing of what they put in their bodies, neglect to consider the fibres they put on their bodies every day?

Sustainable fashion researcher/writer Rebekah Smith suggests the issue is a fundamentally systemic one, the globalised nature of the industry itself.

She suggests the industry may be complicit in keeping the pervasive environmental and human rights impacts under the radar.

“There is resistance to looking too deeply into these issues, to transparency. The conversation around sustainability in fashion has only started to pick up momentum in the last couple of years, and it’s only really those already interested in sustainability that are thinking about it.”

Fast fashion, she suggests, only works in a world where the consumer is removed from its effects:

“Ignorance is bliss when it comes to the fashion industry!” 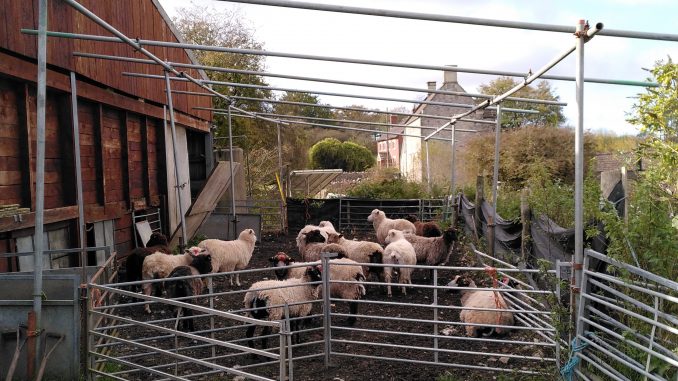 The burgeoning soil-to-soil textile movement plans to change all that. The cause has been brought to light in the main by Rebecca Burgess who, in attempting to source all her clothing from fibres grown, woven and sewn within her 240km bioregion of North Central California, spawned the global Fibershed movement.

Burgess compared food and fibre to striking effect in her book Fibershed, highlighting the absurdity of a globalised textiles industry:

“Imagine living in a community where no one had a kitchen, and the closest refrigerator, stove, oven, cooking pots and pans were all located overseas . . . Food would arrive from overseas in boxes with no ingredients list.”

‘If the fashion industry were a country, its emissions would rank almost as highly as the entire European continent.” On its current path, fashion will increase its water consumption, energy emissions, and waste creation by over 50% by 2030, compared to 2015 levels.

Fibershed intends to turn the tide of destruction by re-localising the industry. The initiative has been widely adopted, with bioregional ‘sheds’ cropping up around the globe. It aims to restore soil health, build carbon stock and strengthen local economies by regenerating local textile ecosystems.

The UK’s first Fibreshed is located in South West England, a region well known for its green initiatives and support for local food. The project was masterminded by active participants of the Bristol Textile quarter, itself an umbrella collective housing Working Wool, an educational project pioneered by local regenerative agriculturalists Fernhill Farm; and the Bristol Cloth, a fabric created from Fernhill wool, natural dyed by Botanical Inks, and processed at the Bristol Weaving Mill.

Rebekah Smith has been working with Fibreshed South West’s founder, Emma Hague, to define and establish the project. She explains Hague’s ultimate aim is to connect farmers to producers and then customers:

“She’s concentrating on Regenerative Agriculture within textiles, as well as local production; to promote a way of producing textiles which is completely natural so you can compost it at the end of the life cycle.”

The collective intends to deliver a clear, uncomplicated message to the responsible consumer:

“They’re trying to redefine sustainable textiles and cut through the green washing, laying out what sustainable or regenerative actually means. There’s currently a lot of confusion and grey areas.” 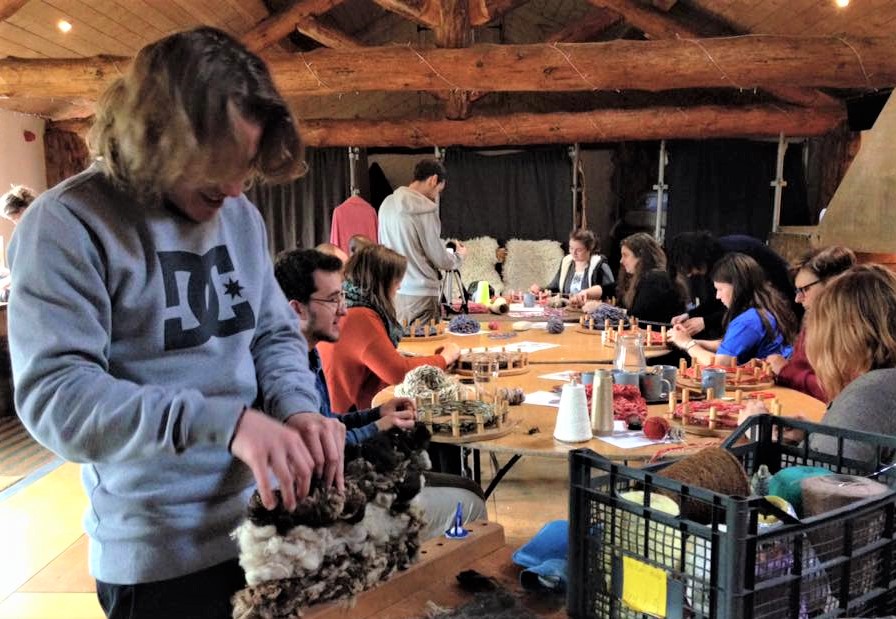 In defining a set of fixed criteria for their textiles, Rebekah says, the hope is to invigorate the local ethical consumer market and drive sales, rendering the business viable for small scale producers:

“Fibreshed are very big on community – what it means to have a sustainable community or regenerative economy; it’s not just about the environment, but also being financially sustainable, being inclusive, the whole package!”

An official Fibreshed Certification label will indicate to consumers that garments have been locally and sustainably sourced and made. This has potential to galvanise support for the cause and, ultimately, bolster the local system so producers are supported whilst consumer prices can be lowered. 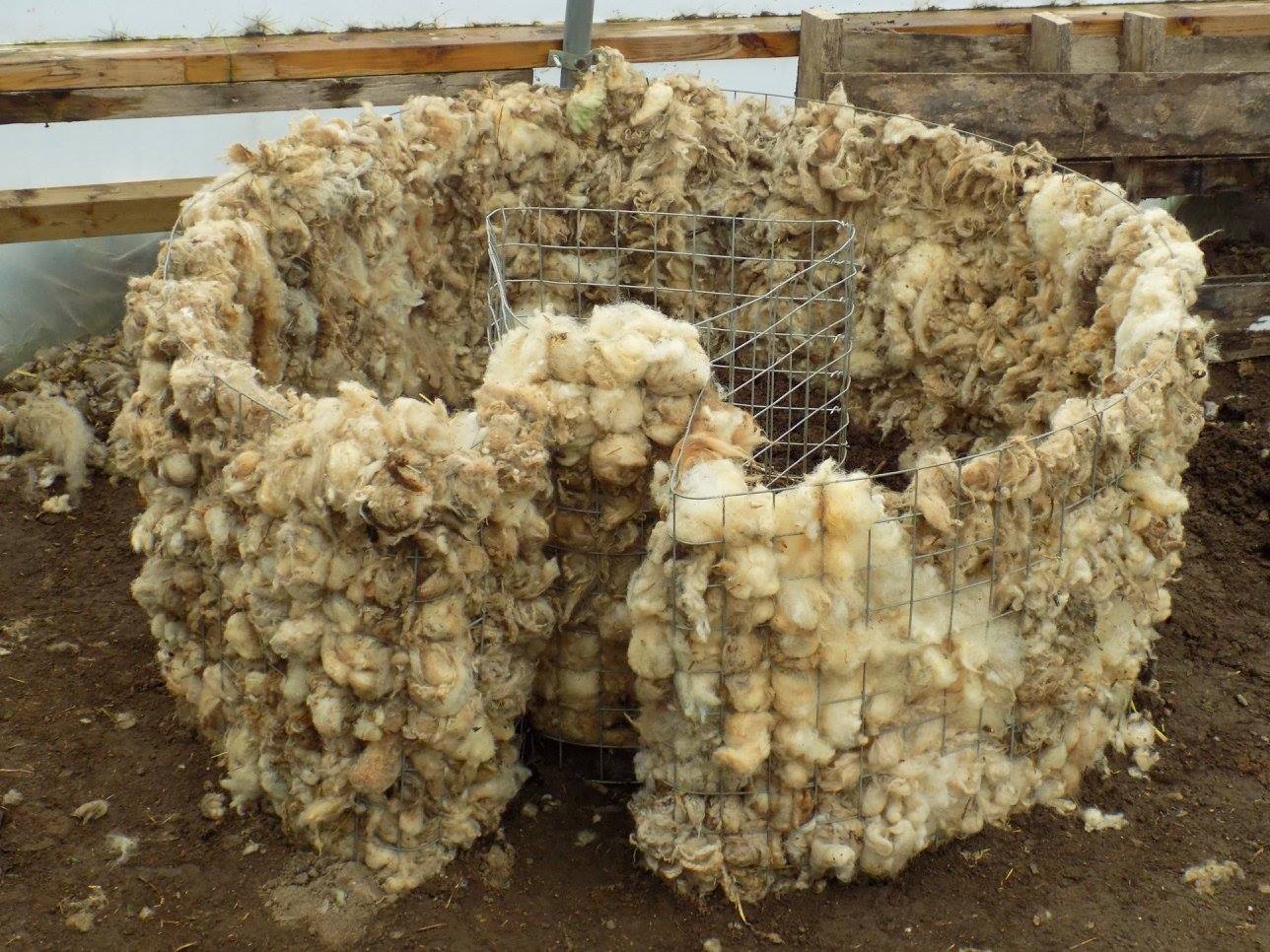 Fernhill Farm uses fleece to its full potential – from building insulation to warmth for over-wintering plants and nutritious mulch for vegetables. Pictured: a fleece-lined keyhole garden ready to be filled with compost and plants. Image credit: Ursula Billington

There’s potential, also, to include other fibre crops – whilst wool dominates the UK market, flax, used for linen, is also a minor player.

And there is a growing interest in hemp, a particularly soil-friendly crop that grows faster than cotton and produces a stronger fibre. Whilst long fallen out of favour, hemp has a significant history in the UK, with evidence of widespread growth across the country from the Middle Ages. In the 16th century farmers were ordered to grow hemp to support the navy’s rope production, and fined if they did not oblige.

Today, legal restrictions are hampering the burgeoning industry but the biggest problem lies in the lack of necessary equipment. Whilst the ambition is there, there are still practicalities to grapple with, as Rebekah explains:

“There is definitely motivation to grow hemp for textiles; but there’s not a single machine that takes the fibre out of the stalk, so companies will have to raise money to buy one before they can start actually producing.”