Most of America’s 135 million homes were built as permanent structures, with 44% constructed before 1970. Considering growth and construction trends, these homes are likely to remain occupied for 50 years or longer. Although ownership changes, residential buildings can be viewed as long-term energy customers with consumption dominated by energy for heating and cooling.
Most U.S. homes are framed with wood: the thermal barrier between inside and outside (thermal shell) is “weatherized” by insulation between exterior studs and around ceiling joist. Personal comfort is accepted as a basic necessity, an unavoidable cost of living. Once the thermostat is set, few people give much thought to their mechanical system or the leakage of conditioned air that profoundly affects their energy bill. 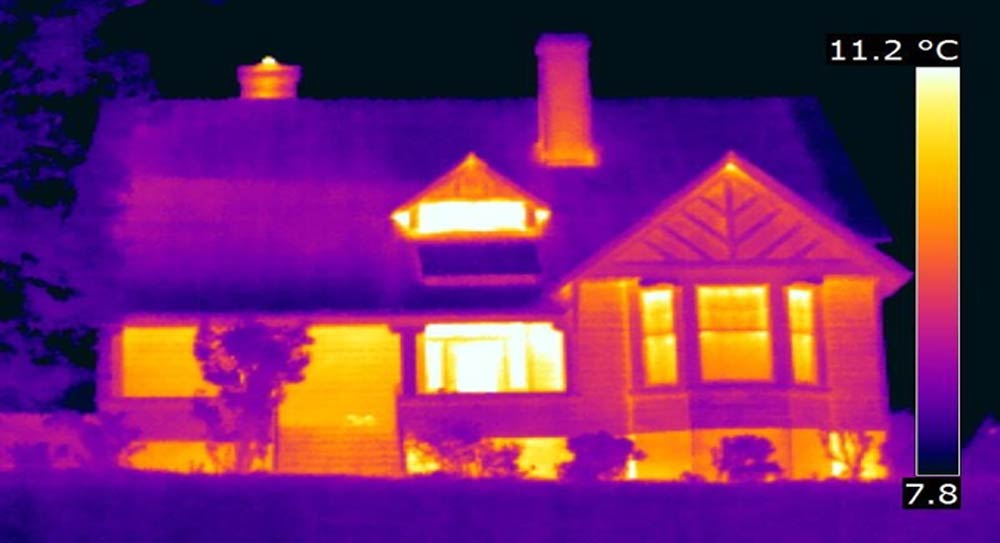 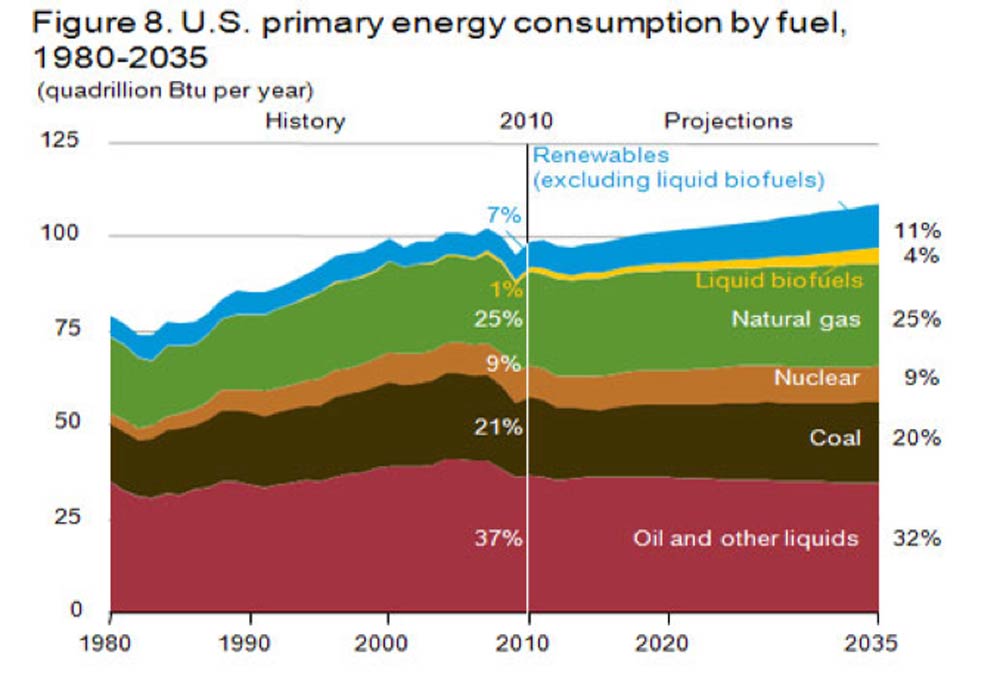 According to trends described in the Guardian (12/11/17), EIA projections may be too low in our digital future. “U.S. researchers expect power consumption to triple in the next five years as one billion more people come online in developing countries, and the “internet of things” (IoT), driverless cars, robots, video surveillance and artificial intelligence grows exponentially in rich countries.”
Alternative currencies have recently emerged as another unplanned burden for the future grid. The Washington Post(2/13/18) reported that each “transaction involves an immense number of mathematical calculations, which in turn occupy vast computer server capacity. And that requires a lot of electricity.” The result is that “cryptocurrency mining in Iceland is using so much energy, the electricity may run out for the first time, they now exceed Icelanders’ own private energy consumption.”
The Energy Times (1/22/18) also pointed to the staggering energy requirement of alternative currencies: “The total network of computers plugged into the Bitcoin network consumes as much energy each day as some medium-size countries, and the network supporting Ethereum, the second-most valuable virtual currency, gobbles up another country’s worth of electricity each day.”
Looking into the future, Inside Climate News (2/6/18) tells us not to expect any drop in the U.S. energy footprint through 2050. “The projections are contained in EIA’s just-published 2018 Annual Energy Outlook.”
The inability of efficiency to offset new demand is important because 84% of the U.S. energy supply is from fossil fuels, generally considered the primary cause of rising atmospheric pollution. 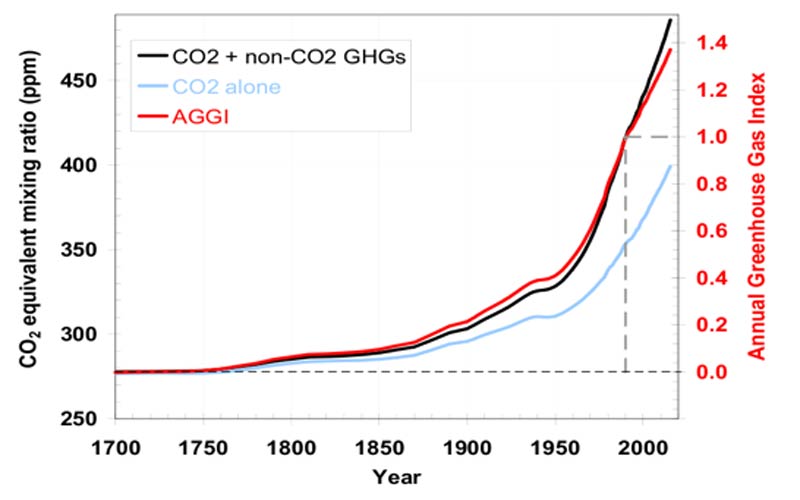 Credit to co2.org
EIA also addresses the “bridge fuel”: “energy-associated carbon dioxide (CO2) emissions from natural gas are expected to surpass those from coal for the first time since 1972. EIA’s latest Short-Term Energy Outlook projects energy-related CO2 emissions from natural gas to be 10% greater than those from coal in 2016.” With methane emissions included, the effort to clean our energy supply with natural gas has done little to buffer atmospheric pollution.
The need to aggressively cut energy emissions is often conveyed, such as Inside Climate News on 5/19/16: “The level of carbon dioxide in the atmosphere is not just rising, it’s accelerating, and another potent greenhouse gas, methane showed a big spike last year, according to the latest annual greenhouse gas index released by the National Oceanic and Atmospheric Administration.”
Images of a softer energy footprint are seen in the photogenic growth of renewables, featuring rooftop solar, utility-scale solar and wind farms. But occasionally, a more sobering energy supply perspective is published, such as Solar Daily on 1/30/17, about the limited impact of renewables in proportion to the global issue. Commenting on a Center for International Climate and Environmental Research report, lead author Glen Peters stated: “at this stage, these technologies are not really displacing the growth in fossil fuels or conventional transportation; expansion of renewable energy cannot by itself stave off catastrophic climate change.”
In transportation, electric vehicles are a growing source of investment and optimism. On the flip side, Wired (2/3/18) pointed out: “EVs can use as much energy, or even more, (than) an entire home to charge.” Their story has more about EV energy demand from Mohammed Beshir, a professor of electrical engineering at USC’s Viterbi School of Engineering: “if each home on a block gets one electric vehicle, that’s probably equivalent to double that block’s existing power load.”
Included in the vibrant climate discourse surrounding the November 2017 COP23 meetings, EcoWatch reported the “Pope’s strong message to negotiators, warning them not to fall into four perverse attitudes regarding the future of the planet—denial, indifference, resignation, and trust in inadequate solutions.” If current solutions are not adequately effective, where can we look for something more?
A new possibility for near-term abatement involves heat/cool energy, the only type of consumption that’s unaffected by growing demand for electronic technology. In addition to cutting carbon, less air conditioning also cuts the use of chlorinated refrigerants. The New York Times (7/13/17) explained the surprising connection between air conditioning, climate solutions, and climate impact.
The super-insulated home of the 1980’s future is available through programs offering high-performance retrofits. In June 2016, the Climate Institute introduced a mechanism to support utility-financed thermal optimization programs.

Existing homes can become thermally efficient using insulation systems that are successful in new construction. High-performance retrofits improve comfort and value while enhancing long-term resilience to more extreme weather.  Utility-financed retrofits would employ local contractors to trim unnecessary demand from the grid.
Improved thermal performance can reset residential consumption to a level that fits a sustainable energy system. The potential to painlessly cut demand is the untapped energy asset in our homes.